The iconic British off-roader is being built from scratch, ready for the modern era 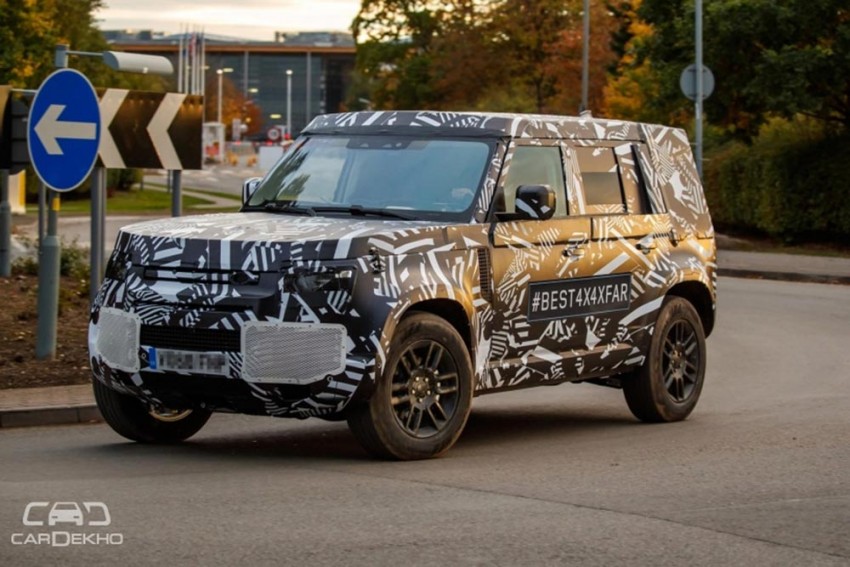 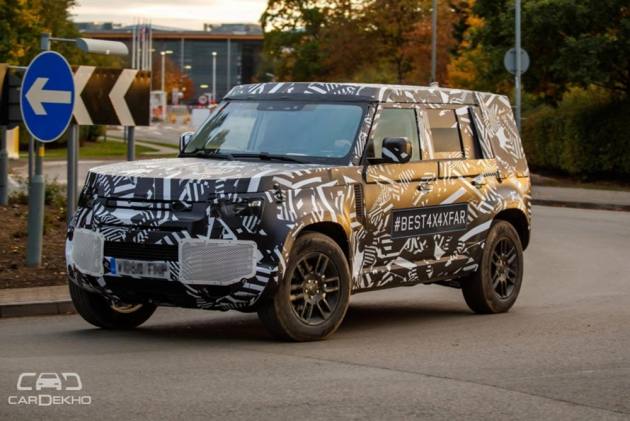 While some of the biggest automotive manufacturers are talking about the latest advances in electric propulsion and other alternative fuels, Jaguar Land Rover is bringing a blend of the past and the future to the table. Soon after announcing new electric E-Types, they’re working on bringing back something more rugged, something quite special. Land Rover is bringing back the Defender and the company has given us a peek at it. 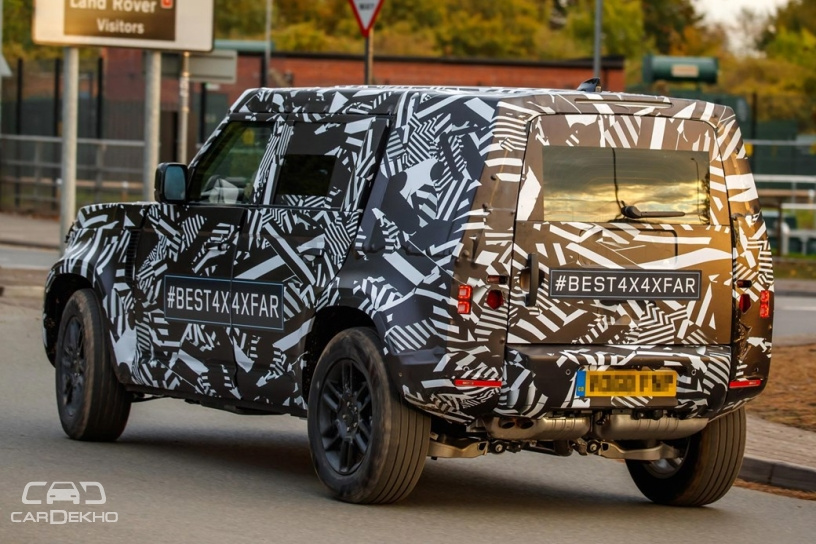 While heavily padded and covered in camouflage, the basic shape and styling of the new Land Rover Defender is there to see. Big, stoic and intimidating are the first three words that come to mind as it already looks like it’s being put to use by the military. Or perhaps by Land Rover's humanitarian partners like the Red Cross, who often need go-anywhere vehicles to provide aid in the most remote locations. In some manner, the Defender seen here seems to be inspired by  Land Rover's DC100 concept (pictured below) cars that were shown in 2012 at various motor shows around the world and even here at the Delhi Auto Expo. 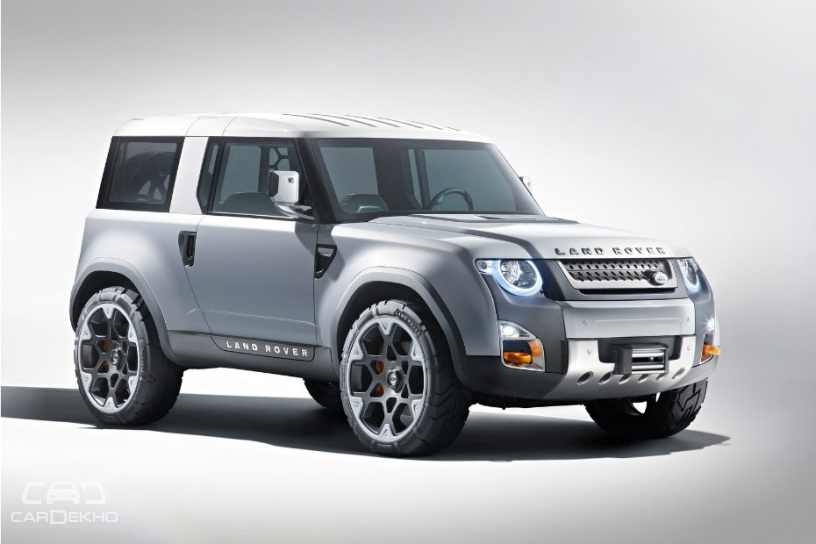 The all-new Land Rover Defender is expected to make its official final-spec unveil next year, with global sales beginning in 2020. That is still some time away and probably explains why Jaguar Land Rover isn't sharing any details of the car just yet. 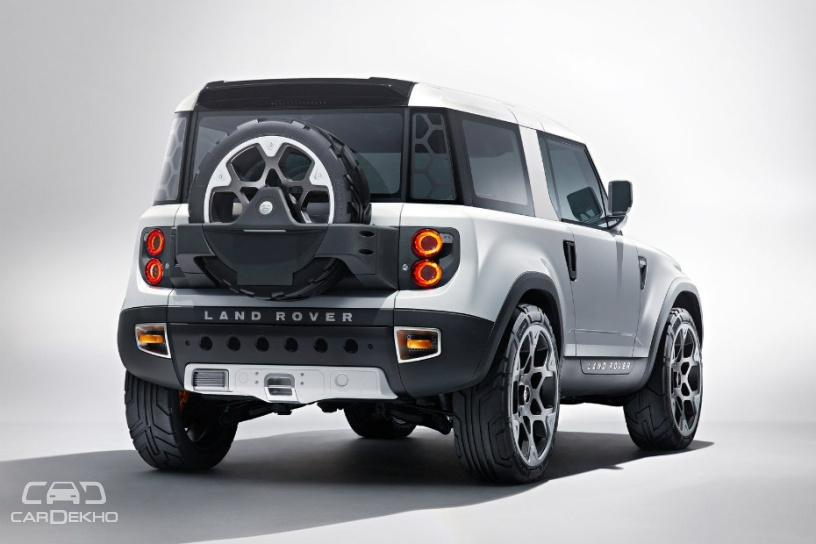 The original Defender model was in production for well over six decades with over 2 million units made, and the last one rolled off the line in January 2016. This 4x4 has been a part of the motoring world's core, especially when it comes to off-road utility vehicles. The new one has a lot to live up to. 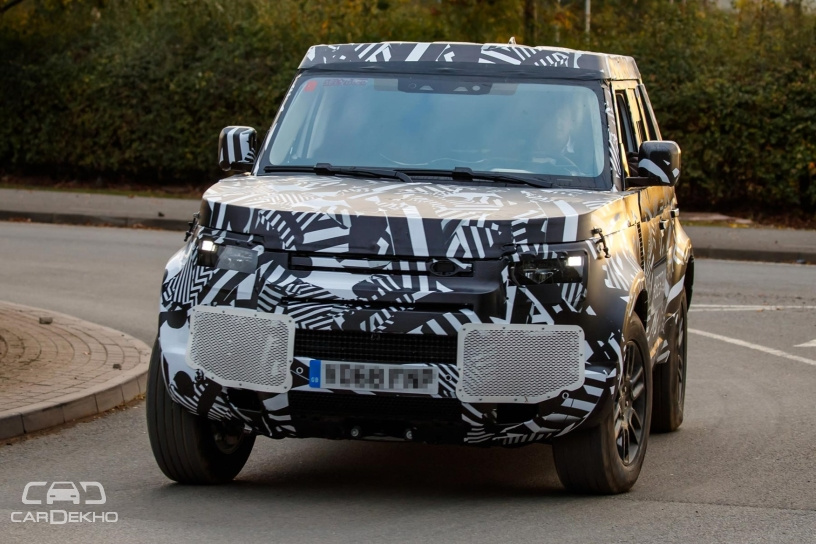 Land Rover will be bringing the new Defender to the Indian automotive market as well, where it will compete against the likes of the new Mercedes-Benz G-Class. We'll be bringing you more updates on the 2020 Land Rover Defender as we get them so stay tuned.