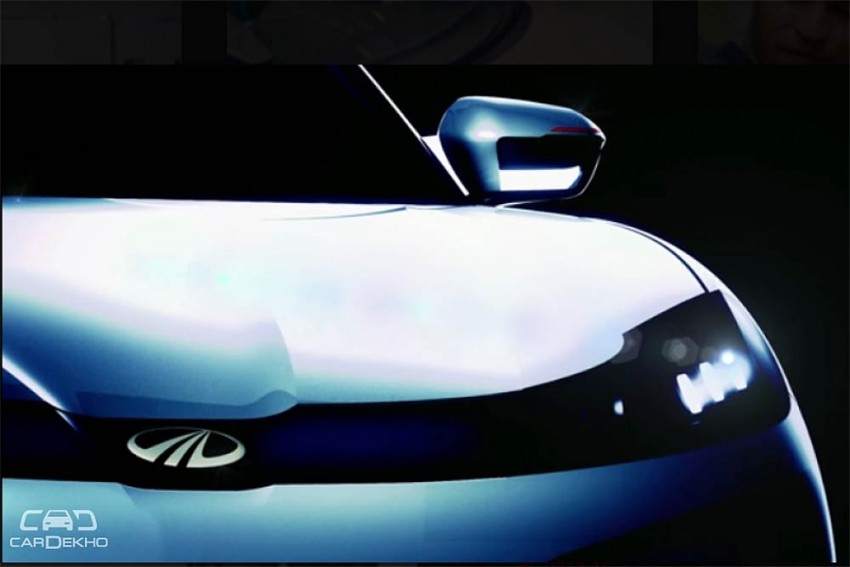 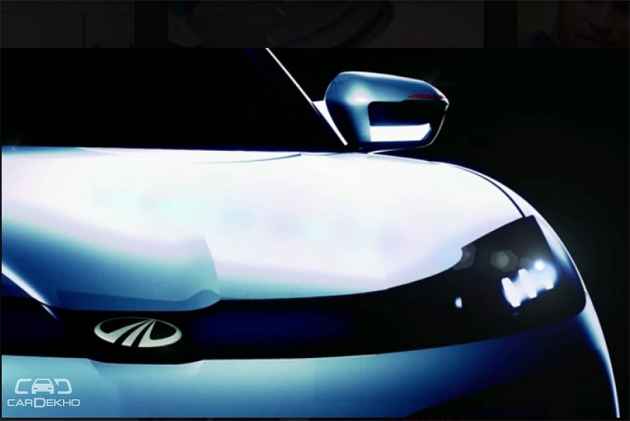 Mahindra, the first carmaker to introduce electric passenger vehicles in India, is now looking to expand its electric car range and enter new markets. The carmaker recently set up shop in the USA and the first Mahindra product to hit the market there will be an off-road vehicle. The Indian carmaker doesn’t want to stop at that and is looking to introduce a US-specific electric vehicle as well. At a recent press conference in India, Dr Pawan Goenka, managing director, Mahindra & Mahindra Ltd, mentioned that an EV is already under development for the USA.

While he didn’t disclose much about the upcoming electric car, we’re told that it’s going to be a high-end vehicle and is being developed with inputs from Mahindra-acquired Italian design firm Pininfarina. The new EV will also be significantly more expensive than any existing Mahindra electric car in India. Mahindra’s electric vehicle range for India includes a small hatchback, the e2o Plus, which costs upwards of Rs 7.57 lakh (around USD 11,730), and the eVerito sedan that costs over Rs 9.25 lakh (around USD 14,330) (both prices ex-showroom Delhi). 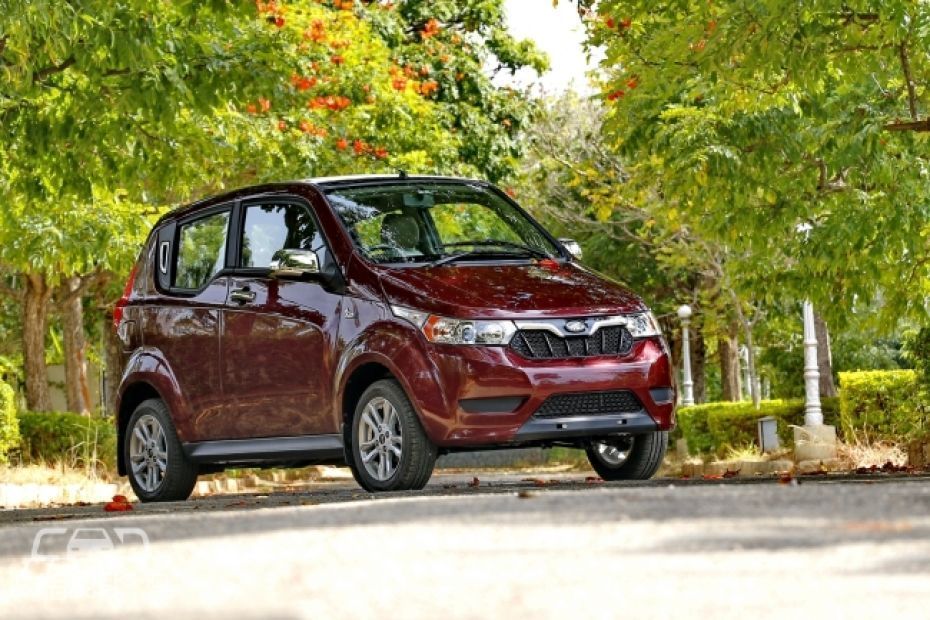 Mahindra claims a max range of 140kms for the e2o Plus and 110km for the eVerito on its official site but the carmaker seems to have already improved the eVerito’s range so that it meets the minimum range criteria of 130kms for the EESL order. As far as the range of Mahindra’s upcoming electric car is concerned, expect it to be at least more than twice the range of the e2o Plus if Mahindra is to compete in the US against carmakers like Tesla. Tesla’s Model 3 electric car boasts of a claimed minimum range of over 350kms.

The new EV is not expected to come to India anytime soon but Mahindra already has a couple of electric cars lined up for the Indian market for the next few years. One of the electric vehicles that is expected to be launched in India in 2019 might be based on the KUV100.

Kia Stinger — All You Need To Know