P Pradeep Kumar confirmed that he worked with Kochhar's Avista Adivisory till earlier this week. 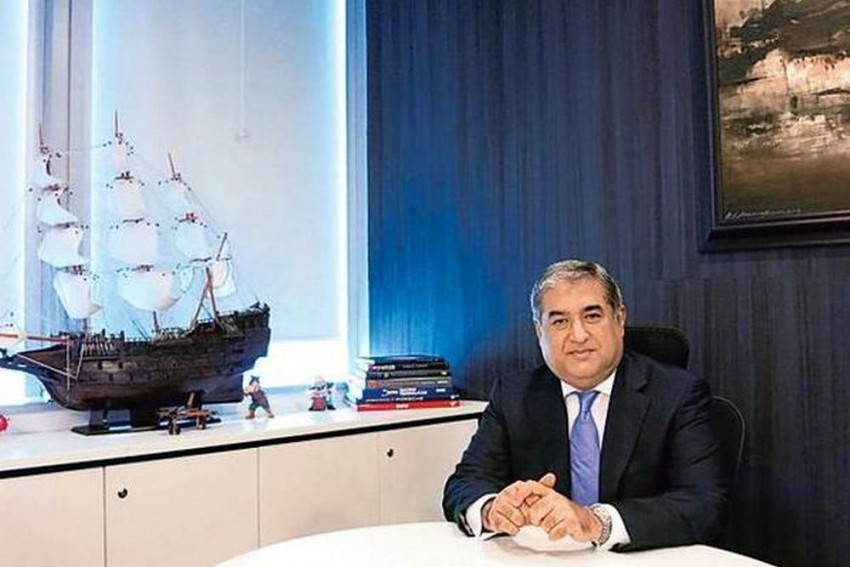 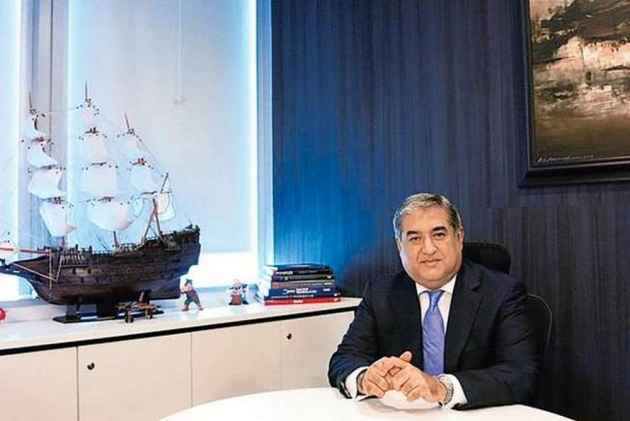 Kumar, who was formerly the managing director of State Bank of India, confirmed his resignation to the paper. "I resigned from my post at Avista Advisory earlier this week due to the ongoing controversy around Avista," he said adding that he worked at Avista only for nine months.

The Union Finance Ministry had on Thursday reconstituted the board appointing Bhanu Pratap Sharma as its chairman replacing former Comptroller and Auditor General Vinod Rai. Apart from P Pradeep Kumar, other appointees were Vedika Bhandarkar, a former head of India investment banking at Credit Suisse, and Pradip Shah, who founded ratings agency CRISIL, were named as new BBB members.

Formed in 2016 by the Narendra Modi government, the BBB aims at improving the governance of Public Sector Banks. It is also tasked with recommending selection of chiefs of government owned banks and financial institutions and helping banks in developing strategies.

ICICI Bank CEO Chanda Kochhar, her husband Deepak Kochhar and brother-in-law Rajiv Kochhar are facing a preliminary inquiry by the CBI in a 2012 loan sanctioned to Venugopal Dhoot's Videocon Group. The deal recently made news after reports questioned the loan and linked it to a possible quid pro quo that Dhoot allegedly had with NuPower Renewables, a company founded by Deepak Kochchar.

Rajiv Kochhar was earlier this month stopped by the CBI at the Mumbai airport when he was to leave for a Southeast Asian country.

His company and its connection with the lender bank ICICI has been alleged to be "nepotistic". Avista Advisory got the mandate to restructure foreign currency-denominated debt deals worth over $1.7 billion of seven companies over the last six years. All these companies were borrowers of ICICI Bank at the same time, the report further added.