The documentary is unprecedented and path-breaking in the history of Indian cinema. Not only does it recount in very great detail one of the most gallant and famous battles of the Indian Army in the 1962 war but it also examines the backdrop to that war," said Major Bakshi. 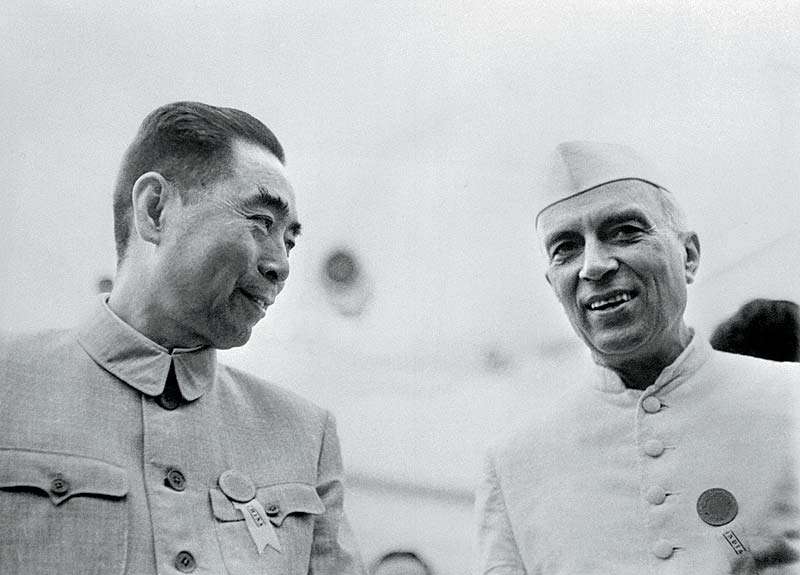 A new documentary by Major General G D Bakshi (retd) on Battle at Rezang La of the 1962 Sino-Indian war is aiming to bring back the focus on the valiant fight of the Indian Army against the Chinese forces in the face of overwhelming odds and claims that the then then Prime Minister Jawahar Lal Nehru ignored warnings about Chinese aggression, and did not focus on modernisation of military.

In the documentary titled 'The Sentinels of the Snow: The Battle of Rezangla', Major Bakshi has spoken about how the Nehru had been warned by the military and by Vallabhbhai Patel but he refused to believe that China would get aggressive and stopped the modernization of the military to concentrate on other areas of development.

"The Sentinels of the Snow: The Battle of Rezangla' is an unprecedented and path-breaking documentary in the history of Indian cinema. Not only does it recount in very great detail one of the most gallant and famous battles of the Indian Army in the 1962 war but it also examines the backdrop to that war. It goes into how an exaggerated sense of pacifism in India, the then political leadership refused to see the threat from China till it was too late," Bakshi said in a statement.

"This battle is one of the proudest and most heroic battles of the Indian Army. Aditya Horizons in concert with Epic channel has produced one of the most graphic and gripping narratives of this war that also explains the backdrop that forced our boys to fight at such a great disadvantage. The miracle is how gallantly and bitterly they fought against all Odds. The poem on the war memorial at Rezang La sums it up so hauntingly," he added.