" We should have a five-year plan where we put enormous resources in that all the money earned by the railways remain with it." 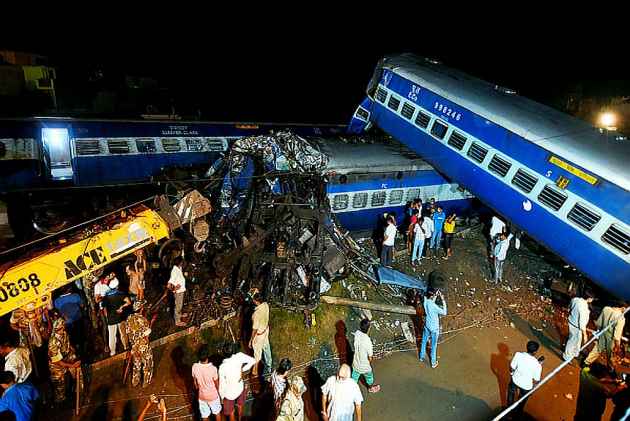 Following the derailment of 14 coaches of the Puri-Haridwar-Kalinga Utkal Express which killed 23 people, the Bharatiya Janata Party (BJP) on Sunday suggested a five-year plan for the Indian Railways, adding that all the money earned by the Railways should remain with it.

Speaking to ANI here, BJP leader Subramanian Swamy said, " We should have a five-year plan where we put enormous resources in that all the money earned by the railways remain with it. No dividend should be passed on to the Finance Ministry and the budget of the Railway Ministry should be returned to the railway ministry."

Launching a counter attack at RJD Chief Lalu Yadav's accusation that railway minister is responsible for the derailment, Swamy stated that all these problems have been accumulated over the years and the worst period was when the former was the railway minister.

"When Lalu, in order to show improvement and to attract the schools from abroad to visit here and do some image build up, he overloaded the tracks and added 5-6 extra boggies, introduced whole big series of trains. I tell you, there was track saturation and the tracks were not being replaced but should be replaced after 30-40 years as they have become weak & worn out. By the time we came to power there was a cash crunch," he said.

Hailing Suresh Prabhu for his total dedication for his job, Swamy said "he is best railway minister we ever had."

A total of 97 passengers have been injured and 23 passengers reported dead in this unfortunate accident.

Out of 97 injured persons, 26 passengers are grievously injured while 71 have simple injuries.

Many injured person have discharged after providing first aid assistance. Injured passengers have been admitted in Meerut and Muzaffarnagar Hospitals.

Meanwhile, all the trains on the Meerut line have been cancelled or diverted till 6 p.m.

Affected rail route is expected to be cleared and traffic is likely to be restored by 7 p.m. today.