Hospital sources could not confirm if he was taken to the ICU. 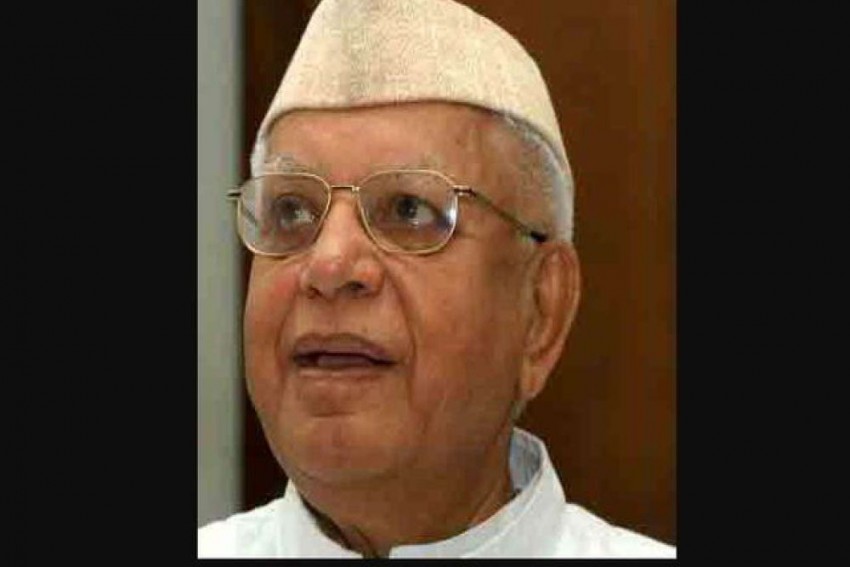 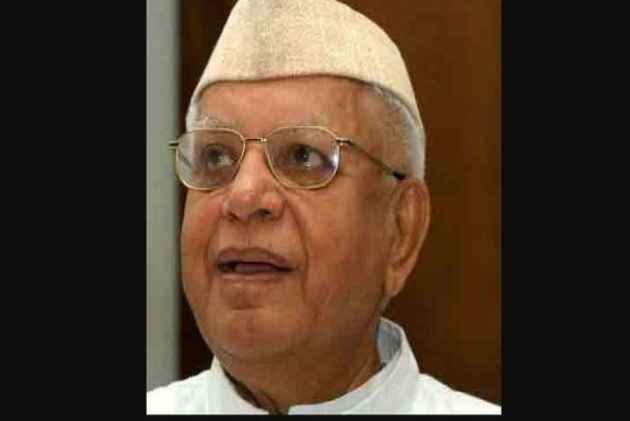 The 92-year-old politician was admitted to the hospital on September 20 last year after suffering from a brain stroke.

He had developed some health complications, sources said, while indicating that he may have been moved to the ICU earlier in the day.

Hospital sources, however, could not confirm if he was taken to the ICU.

Uttarakhand Chief Minister Trivendra Rawat in a tweet in Hindi tonight, said, he called up his son Rohit Shekhar Tiwari to enquire about the condition of the former chief minister of Uttar Pradesh and the hill state.

"Enquired about the health condition of former chief minister N D Tiwari ji through his son Rohit on phone. On behalf of all people of Uttarakhand, pray for well-being and long life of Tiwari ji," he tweeted.