He was responding to reports suggesting a massive security breach when details of over a billion Aadhaar card holders could reportedly be accessed in return of Rs 500. 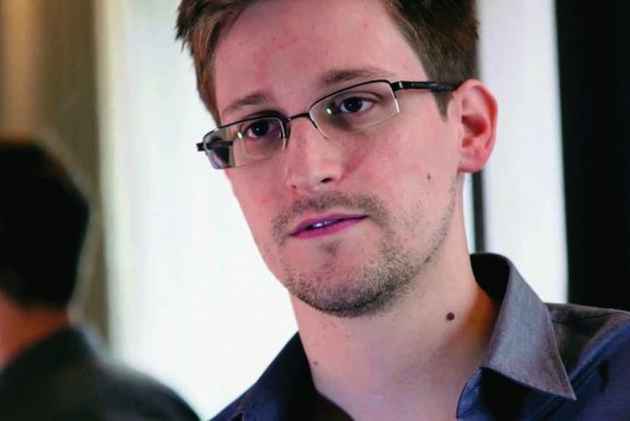 Weighing in on reports of alleged breach in security for Aadhaar database in India, and government surveillance of its citizens globally, US whistle-blower and former CIA employee Edward Snowden called it a 'natural tendency' of governments to 'desire perfect records of private lives.'

Snowden is staying at an undisclosed location in Russia after he leaked classified information from the National Security Agency (NSA) in 2013, revealing global surveillance programmes, bringing to fore the debate on the dichotomy between national security and information privacy.

He was responding to reports suggesting a massive security breach when details of over a billion Aadhaar card holders could reportedly be accessed in return of Rs 500.

Security editor for ZDnet,  Zack Whittaker had tweeted, 'India has a national ID database with the private information of nearly 1.2 billion nationals. It's reportedly been breached."

Snowden, while re-tweeting Whittaker's tweet, said the result of govt's desire for 'perfect records of private lives' of its citizens is 'abuse', 'no matter the laws'.

It is the natural tendency of government to desire perfect records of private lives. History shows that no matter the laws, the result is abuse. https://t.co/7HSQSZ4T3f

Reports on potential security breach on Aadhaar database, have surfaced time and again, simultaneously with the government's consistent insistence on making it mandatory for enabling various welfare schemes, and its linkage with bank accounts, PAN, mobile numbers, etc.

According to a report by The Tribune,  its reporter purchased a service by anonymous sellers on WhatsApp and paid Rs 500 via Paytm to an agent of the group running a racket. The agent then created a “gateway” for the reporter and gave a login ID and password, thus giving unrestricted access to details, including name, address, postal code (PIN), photo, phone number and email, of more than 1 billion Aadhaar numbers submitted to the UIDAI (Unique Identification Authority of India), the Aadhaar issuing body, essentially meaning that the UIDAI server has been breached.

The UIDAI had refuted the reports, calling it 'misreporting' and reiterated that the server is secure and confidential information of billions of Indians, safe.

A wikileaks report from mid 2017 also revealed that US' secret surveillance agency the CIA may have access to India's entire Aadhaar database.

It has been claimed that the Central Intelligence Agency (CIA) was leveraging tools of US-based technology provider Cross Match (an Aadhaar vendor) for snooping, and that sensitive data could have been compromised.

The UIDAI had then dismissed the reports, and said that such "misinformation was being spread by certain "vested interests".