National Conference president Farooq Abdullah said the core group had a detailed discussion about prevailing situation in the state with particular reference to Article 35-A of the Constitution. 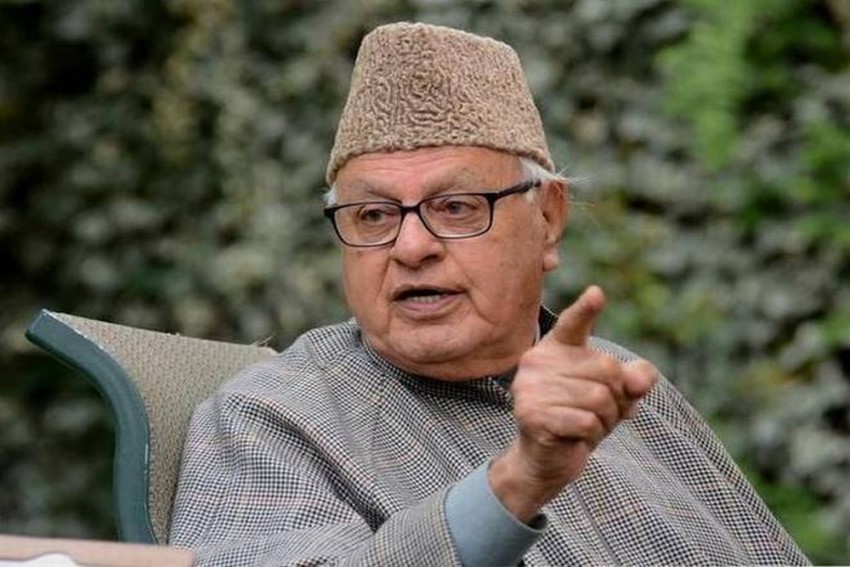 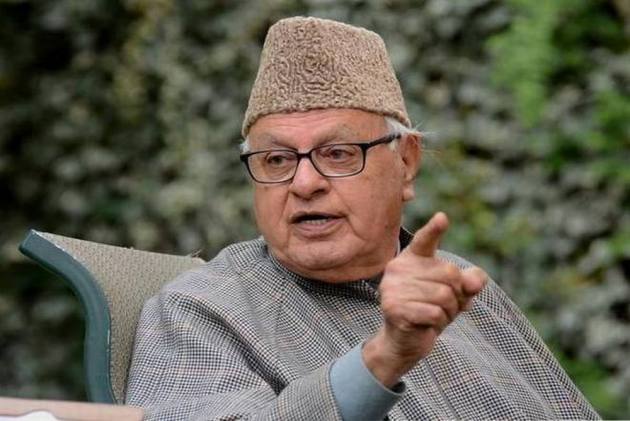 The Jammu and Kashmir National Conference will boycott upcoming Panchayat and local body elections in the state unless Centre clears its position on Article 35-A, party president Farooq Abdullah said on Wednesday.

"The core group (of NC) unanimously decided that the National Conference will not participate in these elections unless and until the government of India and the state government clarify their positions in this regard and take effective steps for protection of Article 35-A in and outside the courts," Abdullah said after the meeting in Srinagar.

Abdullah said the core group had a detailed discussion about prevailing situation in the state with particular reference to Article 35-A of the Constitution. "It was felt that any tinkering with Article 35-A would prove disastrous not only for our state but for the entire country".

The state government had last week announced the schedule for holding elections to local bodies and panchayats in Jammu and Kashmir.

Party vice president Omar Abdullah said, “It is now for the central government to clarify where it stands with regard to Art 35-A. It’s not enough to use Panchayat & Municipal elections simply to delay proceedings in court.”

"The National Conference will not participate in the Panchayat and ULB elections unless and until the GOI clears its position with regard to Art 35-A. And takes effective steps to safeguard it inside and outside the Courts," NC chief spokesman and MLA Budgam Agha Ruhullah tweeted.

The National Conference has demanded the Centre takes effective steps to safeguard Article 35A in the Supreme Court and outside.

The party  has accused the PDP and the BJP of not defending the Article 35A in the Supreme Court.

A three-judge bench of the Supreme Court last week deferred hearing petitions on Article 35A to January after the Centre and state government said it could lead to a law and order situation in the state ahead of the upcoming panchayat and local body elections.

Article 35A of the Constitution empowers the J&K legislature to define the state's 'permanent residents' and their special rights and it debars no permanent residents to acquire immobvable property in the State.