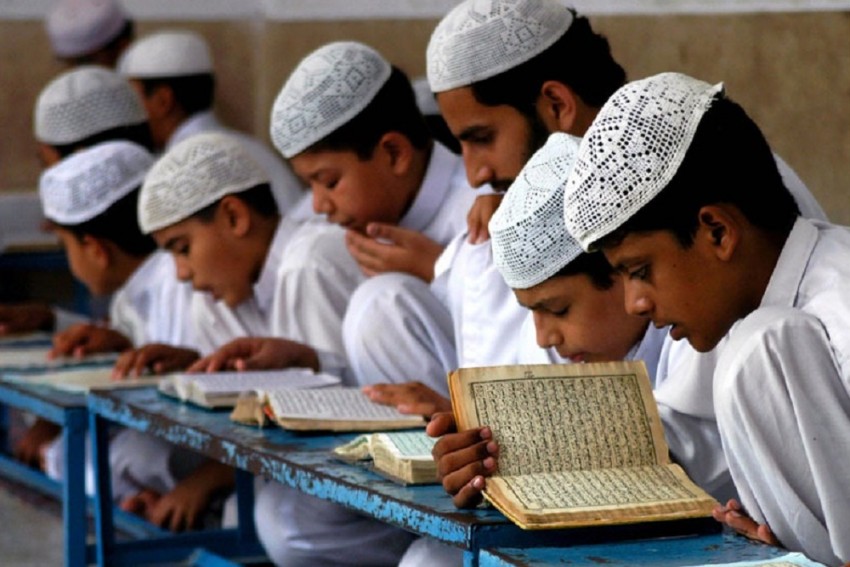 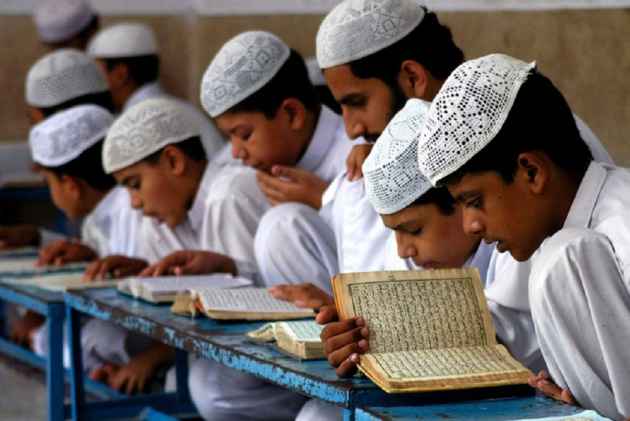 Allahabad High Court on Wednesday made it a mandatory for all the madrasas in Uttar Pradesh to recite the national anthem.

The court turned down a plea challenging the state government’s order making it compulsory for singing national anthem in around 19,000 madrasas spread across the state. It further said that every citizen is bound to respect the national anthem and flag.

The petitioner had challenged the August 3 order and September 6 circular of the state government and had appealed to the high court to issue directions to not make the singing of national anthem mandatory in madrassas.

The bench noted that the petitioner had not been able to cite an example or incident that proved the singing of national anthem in madrassas affects the religious sentiments of students.

The court also said that there were no proof in the PIL which suggested that students at madrassas had objections in singing the national anthem.

The court also added that there can be no exception on the basis of religion, language or caste.

Earlier on the independence day this year, the madrasas had refused to celebrate the day and sing the national anthem. According to reports, the madrasas felt that the government is trying to test their 'patriotism' and thus found it offensive.