Nale Ba, The Real Urban Legend Behind The Witch In Stree

The feminist tale will leave you in fits of laughter 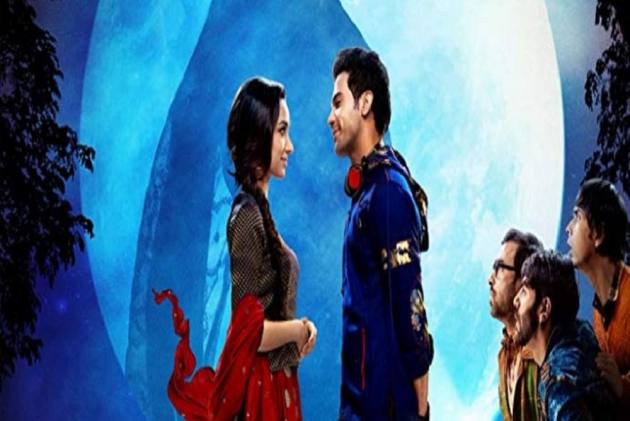 Not every movie is the same when it comes to Rajkummar Rao. For him every film gives a fresh touch. Having done some really serous movies, he was happy for another new experience of doing a horror-comedy like Stree.

The movie is based on the quint town of Chanderi. Vicky (Rajkummar Rao) falls in love with a mysterious girl (Shraddha Kapoor) whose disappearing acts make his friends suspicious.

The most hilarious character in the film is of Pankaj Tripathi, who plays the role of a bookshop owner and he seems to be knowing everything that is happening around him and in the town. He helps Vicky and his group of friends to handle the haunting acts of Stree.

‘Stree' is a new experience for me. I have been doing very serious films like 'Omerta', 'Aligarh' and 'Newton'. But then I had fun doing 'Bareilly Ki Barfi' and 'Fanney Khan' where there were lots of laughs to lean on," Rajkummar said.

Stree is a horror comedy and you can feel a steel finger running down your spine and yet will leave you in fits of laughter. It is a hilarious movie set in an urban setting. This is director Amar Kaushik's first feature. And the film is produced by Raj and DK who have directed one of my favourite horror comedies 'Go Goa Gone'.

You may feel Stree as a mainstream Bollywood horror comedy, but it reality it is based on  urban folklore.  Rajkummar never seemed to have so much fun than this kind of a movie. He says, “I am doing the work that I want without any restrictions on my interpretation of the characters. It's like opening up a whole new world for me. ‘Stree’ was so enjoyable for me because we were constantly improvising, trying out new ways of expressing ourselves.”

Rajkummar mentions that the best thing about being an actor in today’s era that one gets a chance to evolve.

- (With inputs from agencies)