A woman murdered her husband and nearly swapped him with her paramour through plastic surgery, but it was a bowl of mutton soup which gave away the crime. 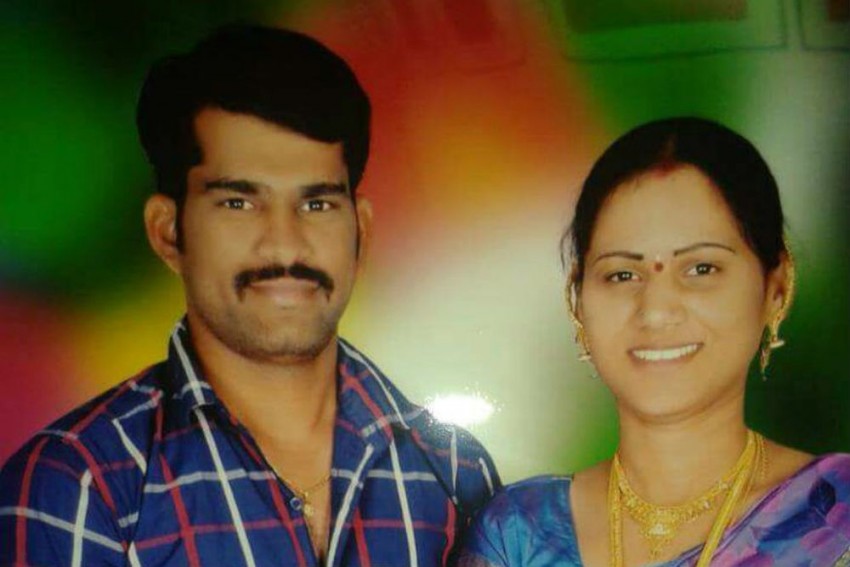 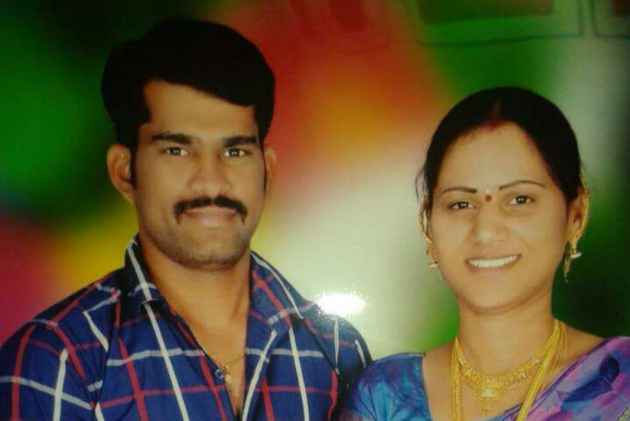 outlookindia.com
2017-12-13T16:37:32+05:30
It was nothing short of a perfect murder case -- the plot of which was borrowed from a Telugu thriller—“Evadu”.  A woman murdered her husband and nearly swapped him with her paramour through plastic surgery, but it was a bowl of mutton soup which gave away the crime.
M Swathi, a 27-year-old nurse at a private hospital in Hyderabad, was married to Sudhakar Reddy for three years and they also had a child. However, she came close to Rajesh, a physiotherapist. They hatched a plan to first get rid of Reddy and later disfigure Rajesh's face to pass him off as Sudhakar, reported IANS.
Swathi and Rajesh took a cue from the movie, Evadu, where actor Allu Arjun undergoes a plastic surgery to resemble another character in the film played by Ram Charan Tej (which itself is a spinoff of Hollywood hit “Face Off”),  reported The Times of India.
After killing her husband, Swathi threw acid on her paramour with the aim of passing him off as her husband. When Rajesh was served mutton soup at a hospital and he refused to eat it saying he was a vegetarian, the dead husband's family smelt something fishy, as their son was non-vegetarian. And in no time, the crime came to light, added ToI.
The Telangana Police revealed the shocking facts unearthed during the investigations of the chilling crime in Nagarkurnool town, the news agency reported.
The police said the couple executed the plan by injecting anaesthesia to Reddy on November 27 and when he fell unconscious, they hit him on his head resulting in his death. They, later, dumped and burnt the body in the forests.
She then poured a small amount of acid on Rajesh's face and informed Reddy's relatives that unknown persons had attacked him.
Rajesh's was taken to a hospital in Hyderabad, where doctors advised plastic surgery and started treatment.
In between, Reddy's relatives grew suspicious on noticing change in his behaviour.
His family members alerted the police. When the police grilled Swathi, she confessed to killing her husband with the help of Rajesh. The police arrested Swathi on Sunday, added IANS.
For in-depth, objective and more importantly balanced journalism, Click here to subscribe to Outlook Magazine

NGT Bans Chanting Of 'Mantras', Ringing Of Bells In Amarnath