Muslim Wedding With DJ And Dance Will Be Boycotted By Qazis, Says Deoband Cleric

Dancing on DJ songs during nikah is unislamic and qazis will not conduct such weddings, said an Islamic Cleric from Uttar Pradesh, Deoband on Monday. 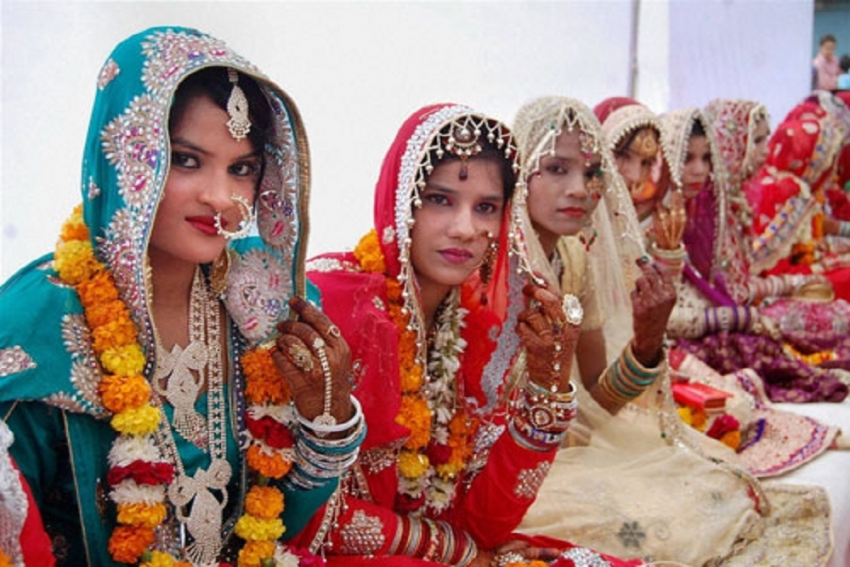 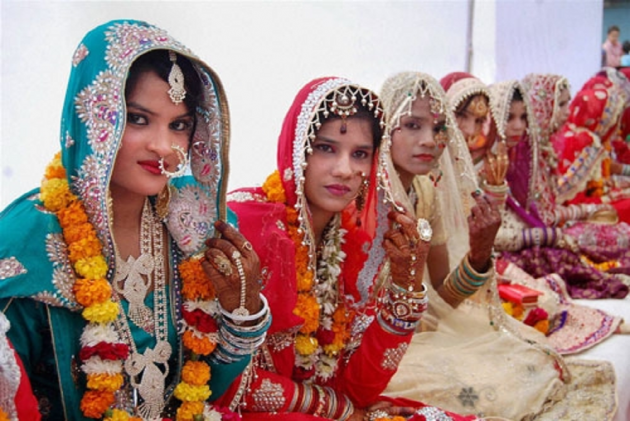 Dancing on DJ songs during nikah is unislamic and qazis will not conduct such weddings, said an Islamic Cleric from Uttar Pradesh, Deoband on Monday. Mufti Azhar Hussain has appealed to all Muslims to not have DJs during weddings. He added that some clerics have unanimously decided together that such weddings will be boycotted as it is against Islamic tradition.

We won't conduct 'Nikah' in weddings where music and dance is happening and DJ is there.This is against Islam,will boycott such weddings.If the music and dance happened before the nikah ceremony and qazi didn't know then its different: Mufti Azhar Hussain,City Qazi #Deoband pic.twitter.com/RNYLqgLrbQ

He said that these days it is common to have such weddings and it is not accepted in Islam. If the DJ and dance session is kept separate it is fine, but the both would not be happening simultaneously.

“If the dance and DJ has already happened and the qazi has no idea about it, it is different. The nikah can be conducted,” said Hussain.

Several fatwas have been issued before by various islamic clerics to Muslim women for doing what is considered culturally popular, like clicking selfies or wearing ‘designer burqas’. “Veil and burqa are supposed to save women from prying eyes. Women in Islam are not allowed to wear ‘body hugging outfits’ or ‘designer burqas’”, said the fatwa, according to DNA.

On March 19, a fatwa was issued against a Muslim man for pledging to donate his organs to the needy after his death. The fatwa said, organ donation is illegal and unislamic, The Pioneer reported.

Earlier this year, a fatwa was issued by Islamic seminary Darul Uloom Deoband, which said that Muslim families should avoid marrying men and women who work in banks as the money earned through interest is illegitimate in the eyes of Islam, The Times of India reported.