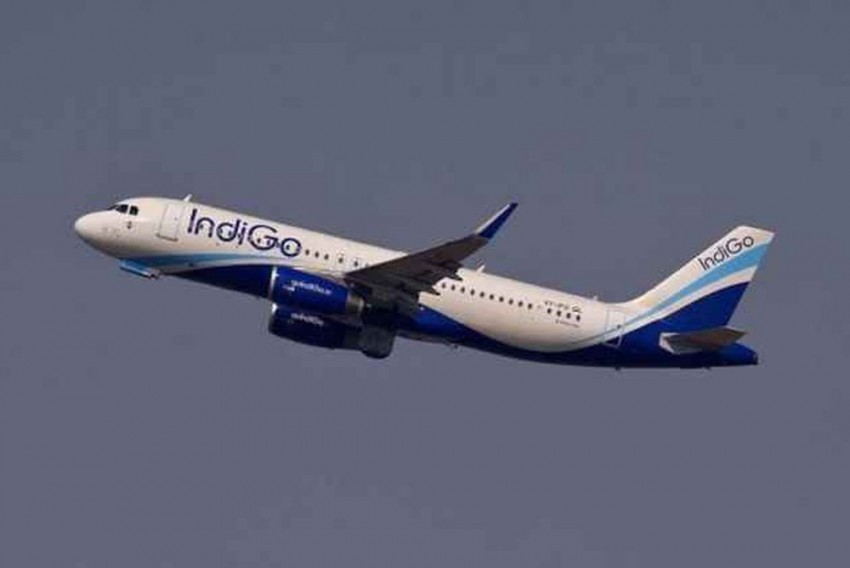 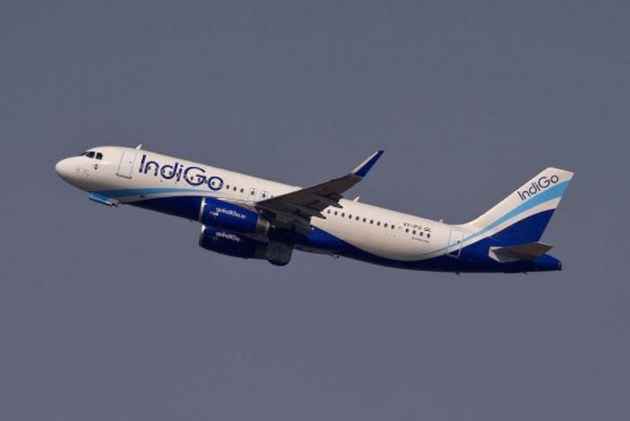 outlookindia.com
2018-01-09T18:52:51+05:30
Leaving behind  San Francisco-Los Angeles and Cape Town-Johannesburg is the Mumbai-Delhi air route, the third busiest in the world.
According to a data  compiled by OAG Aviation Worldwide Ltd, Mumbai-Delhi  is the third busiest domestic air route in the entire world, after only Jeju-Seoul and Melbourne-Sydney air routes. A total of 47,462 flights flew between Mumbai and Delhi in the year 2017.
Lesser time travel as compared to other modes of transport, mainly Railways that takes more than 16 hours, contribute to its popularity. Travel time on flights between Mumbai, the financial capital of India, to Delhi, the national capital, takes less than two hours.
(The report was first published in Bloomberg)
The GVK group-run Mumbai airport is also the world’s busiest amongst the single-runway facilities by handling 837 flights a day or one in 65 seconds on an average in fiscal 2017, according to a report published in May 2017.
In terms of the number of passengers also, the city airport tops with 45.2 million people flying in and out in fiscal 2017.
Indigo Airlines, the domestic air carrier also made it to the top 5 mega airlines measure by their On Time Performance (OTP).
Indigo, at number 4, recorded 81.22% of OTP for the year 2017.
Asia dominates the list as the fastest growing travel market with air route ofJeju-Soul becoming the busiest in the world. 65,000 trips were made between Soul, the Korean capital and Jeju island.
For in-depth, objective and more importantly balanced journalism, Click here to subscribe to Outlook Magazine

'Have I Looted A Bank? Just Want To Get Married,' Imran Khan Defends His Marriage Proposal