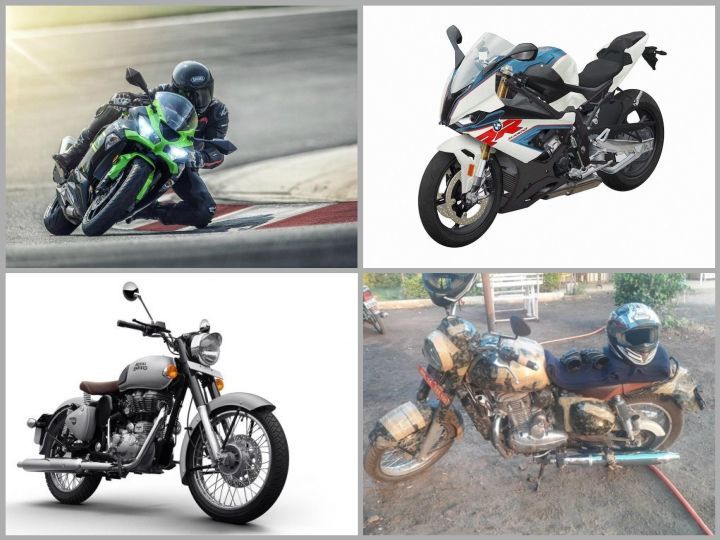 Last week we witnessed quite some interesting developments, particularly in the retro-modern motorcycle segment. Legendary brands like Jawa and Royal Enfield have quite some big plans for the future. There were also quite some launches in the Indian market for both enthusiasts and the environmentally conscious. Here’s a recap of last week’s two-wheeler news: 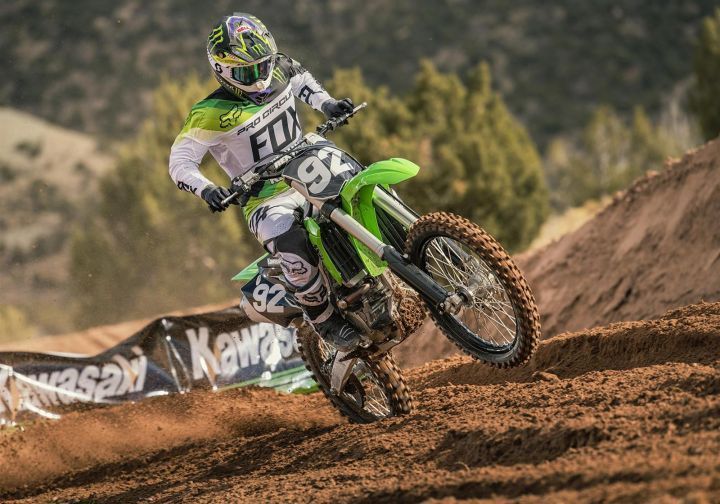 Kawasaki has come a long way from how it started in the Indian market. Now the Japanese brand has almost every type of motorcycle to suit the needs of its customers. Catering to the off-road enthusiasts, the motorcycle manufacturer launched the 2019 iteration of the KX 250, the KX 450 and the KLX 450R. These motorcycles come with top-class chassis, suspension and powertrain that make them some of the most potent off-road machines. You can read all about them here. However, the caveat is that the motorcycles are really expensive because of the fact that they are CBUs and also are not street-legal (they are meant for off-road use only). 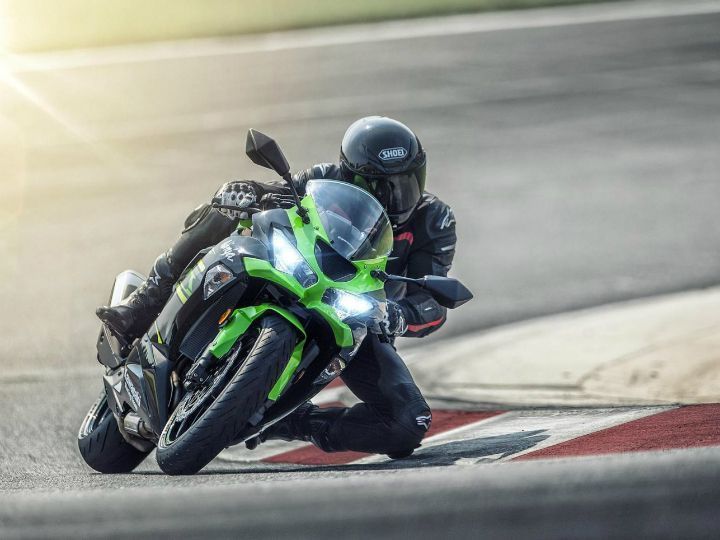 The Japanese company also commenced pre-bookings of its first middleweight track tamer in the country, the Ninja ZX-6R. Token amount stands at Rs 1.5 lakhs and deliveries are scheduled to start post January 2019. The bike enters the country via CKD route, and will be available only in one variant. 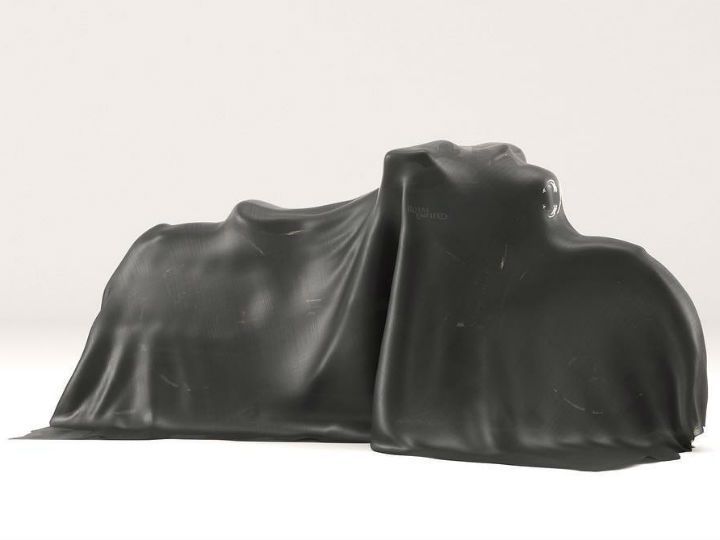 The British cult brand seems to have something big in store for its enthusiasts as it revealed teaser images of the new 830cc V-twin motorcycle. The engine is said to be developed in conjunction with Polaris back when the brand had a joint venture between the two. The bike is reportedly still some time away from its production guise. Once launched, it will help Royal Enfield gain a better foothold into the big bike segment. 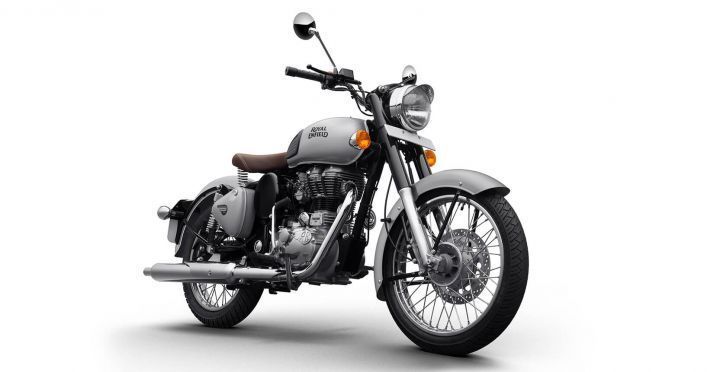 Royal Enfield launched the ABS variant of the Classic 500 Desert Storm, Chrome and Classic 350 Gunmetal Grey. These motorcycles now come with dual-channel ABS for enhanced safety and to comply with the upcoming mandatory ABS norms for motorcycles displacing above 125cc. Other than the inclusion of this safety feature, there are no changes to the motorcycles.

Ducati and BMW Motorrad have something in store for ADV & track riders: 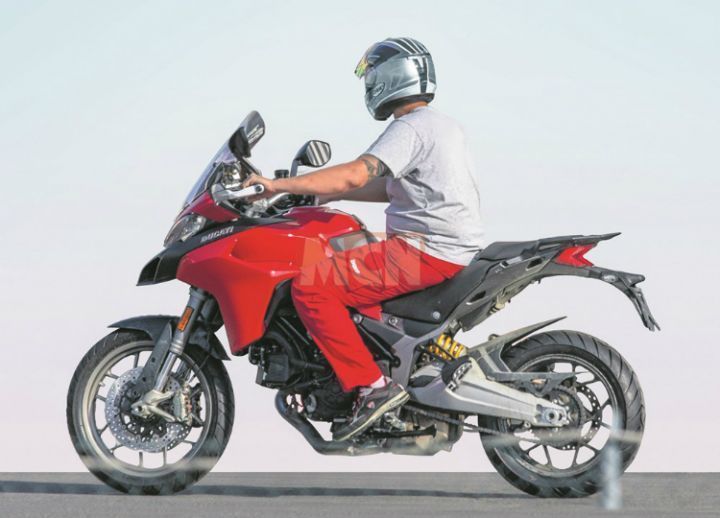 The 2019 version of the Ducati Multistrada 950 has been spotted testing abroad, ahead of its official reveal (likely) at this year’s EICMA show. The motorcycle seems to wear the Multistrada 1260’s bodywork, and is likely to feature electronic updates to the engine. Expect Ducati to add cornering ABS and lean-angle sensitive traction control too. 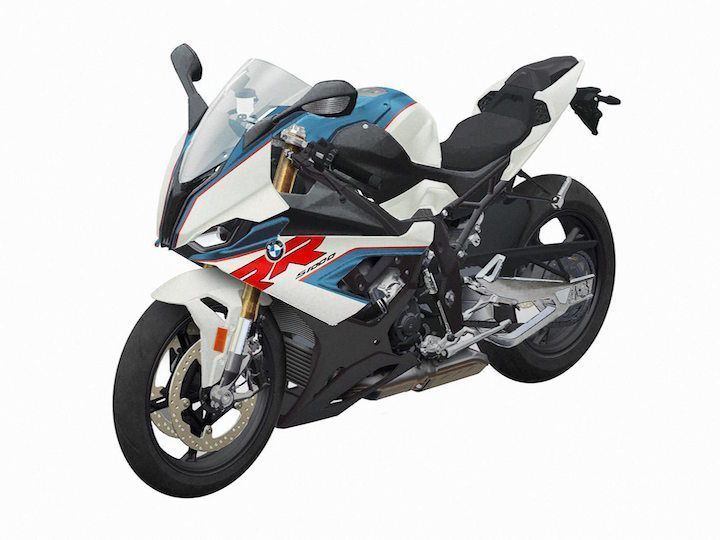 BMW Motorrad’s litre-class superbike, S 1000 RR is all set for a major overhaul for 2019. The details of the upcoming motorcycle were leaked recently. The German auto major has ditched the distinct asymmetric headlamps for a more subtle symmetric ones. The chassis seem to be an all-new unit while the engine reportedly comes with ShiftCam technology. This has resulted in an increase in power output marginally as well. 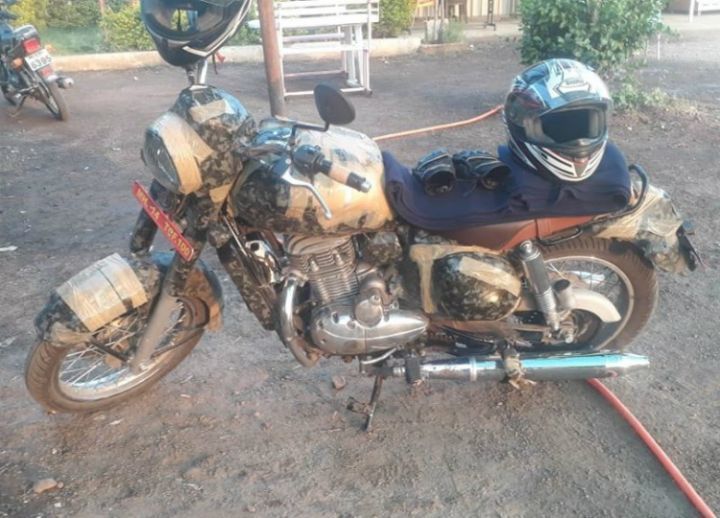 Jawa is all set to unveil its new-gen motorcycle on November 15, and a test-mule was recently spotted in India, ahead of its official reveal. The design lines are reminiscent of the older motorcycles, with round headlamp, classic-looking tank and a comfortable seat. The motorcycle gets traditional telescopic front forks, twin gas-charged shock absorber setup, and brakes include disc at the front and drum at the rear, to keep the costs low. 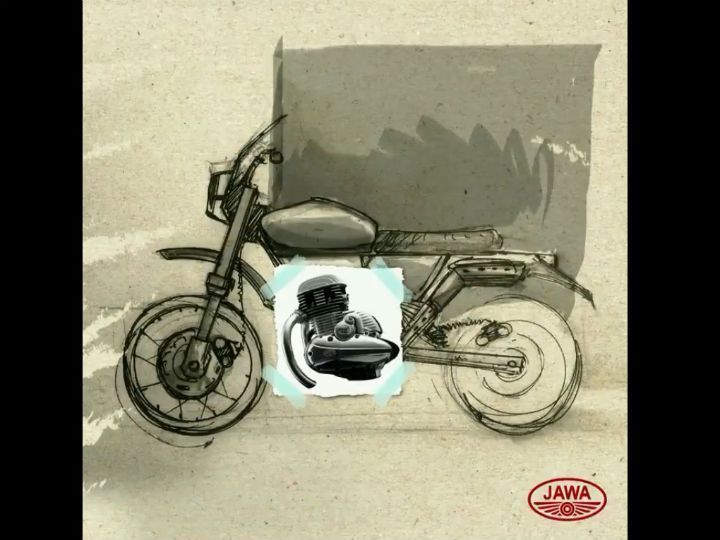 The Czech brand also released a short video pertaining to a contest. The motorcycles shown in the video hints at a possibility of unveiling multiple bikes too. Exciting, if true! 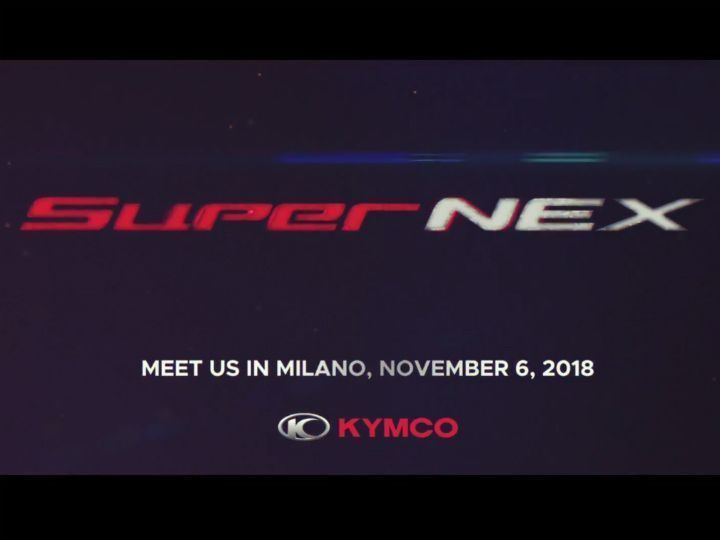 Kymco recently released a teaser video that says ‘SuperNEX’. In the video, intriguing questions like "What's speed?", "What's energy?", "What's the motorbike of the future?" and "What's the sound of the future's motorbike?" all hint at the possibility of an electric superbike under wraps.

The Taiwanese manufacturer is well-known for building a range of scooters, both petrol and electric. If our guess is right, it could help the brand permeate into the European motorcycle market in a big way.