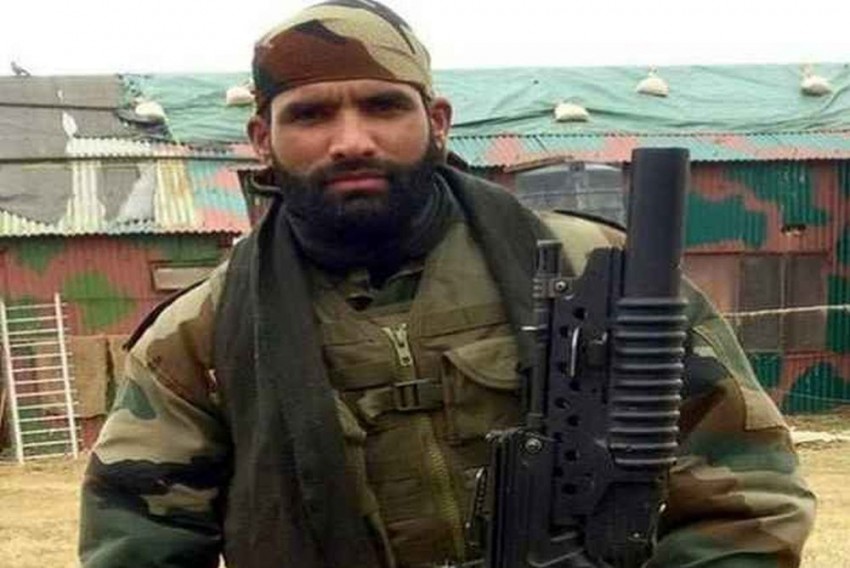 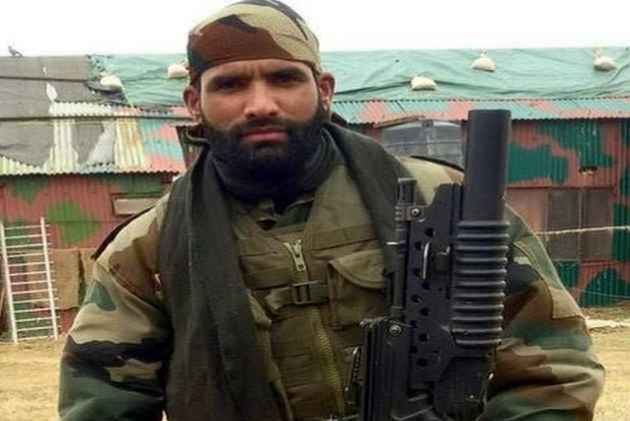 After the government announced the prestigious Shaurya Chakra for gallantry on the 72nd Independence Day, mother of rifleman Aurangzeb said that she is happy that her son is being conferred with the gong but sad that he is no longer with the family.

Speaking to reporters here, the mother said, "I am happy and thankful that he (Aurangzeb) is getting the Shaurya Chakra but I am sad that he is no longer there with us. His death has shattered me".

Aurangzeb was abducted from Pulwama by terrorists and later his bullet-ridden body was recovered on June 14 this year. The deceased Army man was proceeding towards his home for the festival of Eid, when he was abducted in broad daylight from a vehicle. After his abduction, the Jammu and Kashmir police had launched a massive manhunt.

Aurangzeb belonged to 44 Rashtriya Rifles, and was posted in Shopian district.

Following Aurangzeb's demise, his family had made an emotional appeal to the Centre and the Jammu and Kashmir government to eliminate militancy from the state.