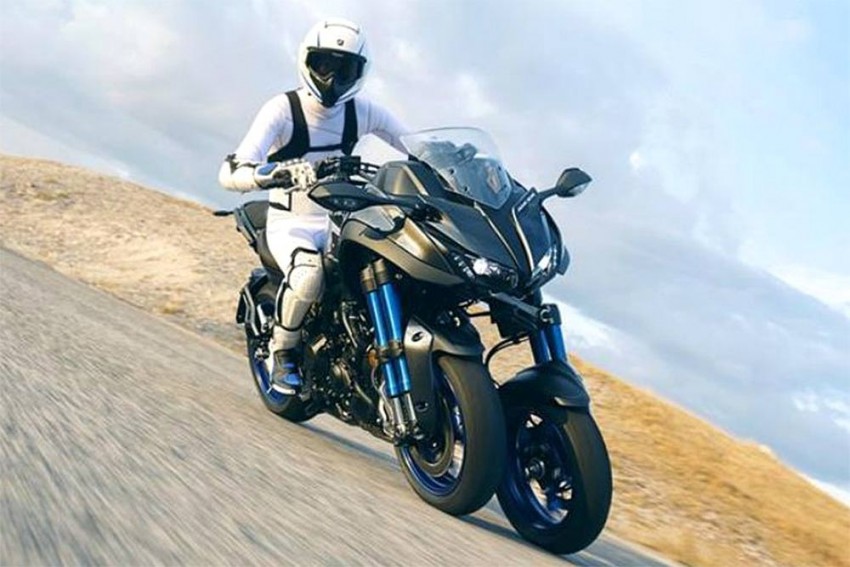 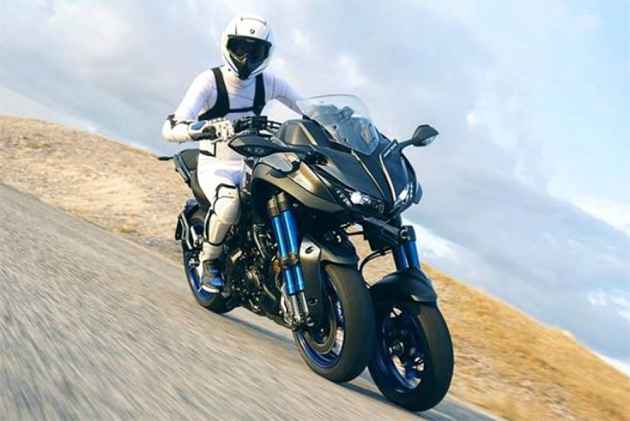 Yamaha seems to be focussing on its leaning three-wheelers lately. The Yamaha Tricity 125 has been on sale in Japan, Thailand and various other markets for some time now. At the 2017 EICMA Show, it showcased a heavyweight three-wheeler called the Niken. Now, the bike maker has confirmed that it will be bringing us more leaning three-wheeled machines in the near future. 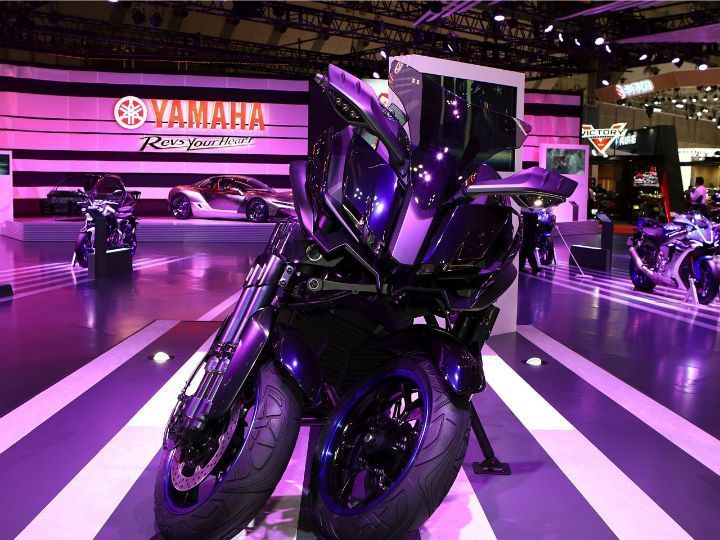 Yamaha’s president and CEO, Yoshiro Hidaka, recently announced that the product development of the next leaning three-wheeler is already underway. He also gave a presentation with a blurred out image of a model sitting in between the Tricity and the Niken, which suggests that the next three-wheeler could be middleweight machine. 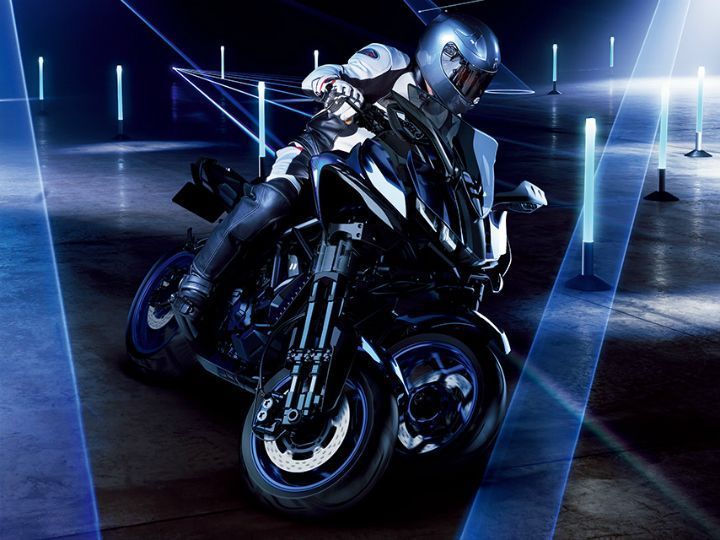 "Our company is working on various initiatives with the theme of the growing world of personal mobility in the current mid-term plan. This is a product line-up of LMW, leaning multi-wheel. Since the launch of the Tricity commuter in 2014, we continued R&D activities and in the last year's Tokyo Motor Show we have presented large size sports model Niken, which will be launched in the market this year. Not just limited to these two models, we will be expanding the customer base with new values of LMW," Hidaka said. 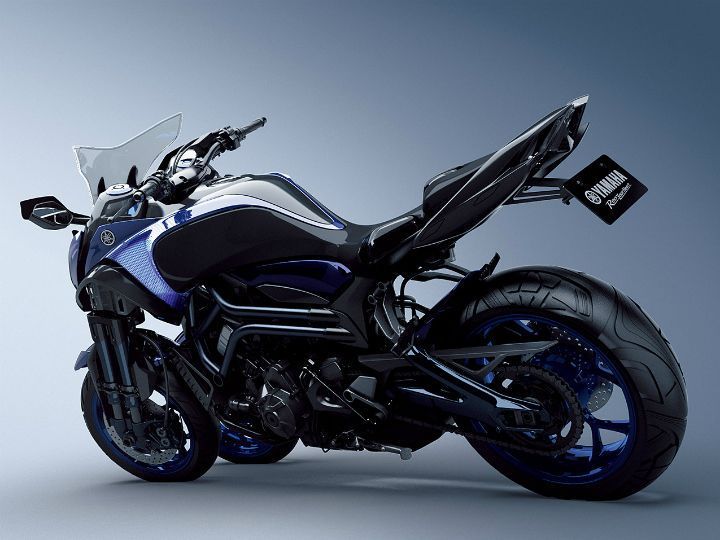 The company has refrained from handing out any other information related to the upcoming three-wheeler. However, we expect it to be powered by the R3's 321cc parallel-twin engine. This won't be surprising considering its bigger sibling, the Yamaha Niken is powered by the engine seen on the Yamaha MT-09.

So, will we get to see the next Yamaha three-wheeler at this year's EICMA? It’s quite possible. Watch this space to find out.