For Modi And Japanese PM Abe, A Rooftop Gujarati Dinner 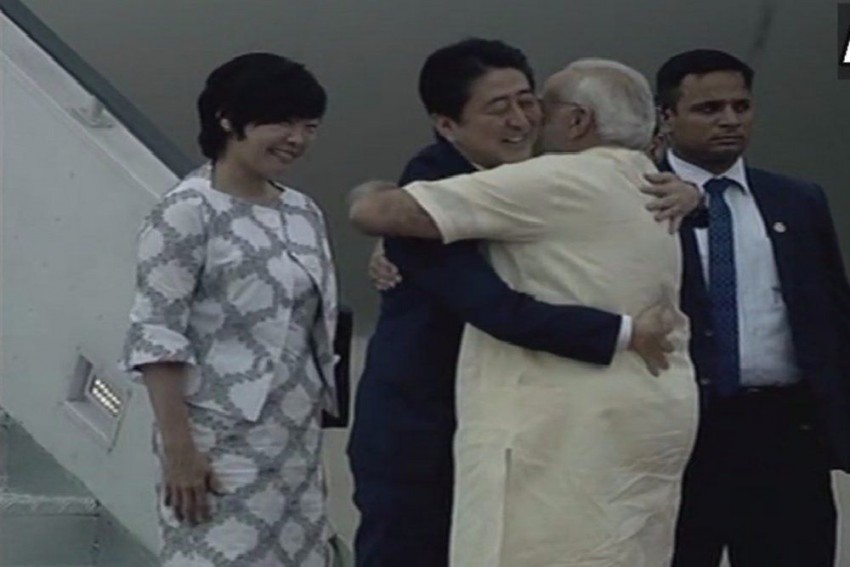 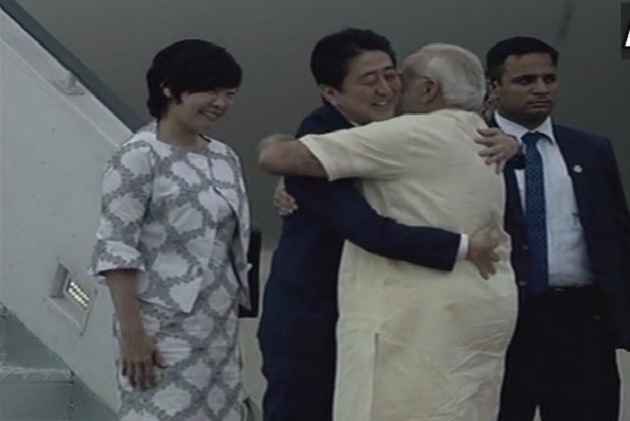 Prime Minister Narendra Modi is set to welcome his Japanese counterpart Shinzo Abe at Ahmedabad in Gujarat today, ahead of which a special menu for the dinner is being designed to suit his taste and preferences.

Prime Minister Modi and Prime Minister Abe, along with his wife Akie, will have dinner tonight at Ahmedabad's Agashiye, a popular terrace restaurant of the House of Mangaldas Heritage Hotel.

The staff that would serve the food will be in traditional attire - consisting of dhoti, kurta and a safa (headgear).

Around 30 items are expected to be served.

The menu will be Gujarati - likely to include dhoklas, raspatra, gota fritters, mushy rice kichidi, saucy kadhi, a bitter gourd and onion sabji called bharela karela-dungri, and flatbreads such as bhakri, rotla and roti, deep-fried puri.

Some other curry dishes are also expected to be served including tomato soup, mixed-vegetable undhiyu, a garlicky potato dish called lasaniya bateta, and an assortment of dals, yoghurt raita and srikhand.

The dessert is likely to include ghee-roasted gram flour sweet mohanthal, halwa and juicy jalebi.

Two chefs have reportedly been appointed from both countries to server delicious and tradition food.

The Japanese Prime Minister Abe is on a two-day visit to India to attend the India-Japan annual summit meeting.

The 12th edition of the summit, which will be the fourth meeting between PM Modi and Shinzo Abe, will be held in Gandhinagar.

The two leaders will review the recent progress in the multifaceted co-operation between India and Japan under the framework of their 'Special Strategic and Global Partnership' and will set its future direction.

PM Modi and the Japanese PM will also attend a function to mark the commencement of work of India's first high-speed rail project between Ahmedabad and Mumbai.

The train is expected to significantly reduce the travel time between the two cities. Japan is a pioneer in high-speed rail networks, and its Shinkansen bullet train is among the fastest in the world.

An India-Japan Business Plenary will also be held. Today, the two Prime Ministers will visit Sabarmati Ashram, which was established by Mahatma Gandhi on the banks of the River Sabarmati.

They will also visit the Sidi Saiyyid Ni Jaali - a famous 16th century mosque in Ahmedabad. Besides, the two leaders will visit Dandi Kutir, the museum dedicated to Mahatma Gandhi, at the Mahatma Mandir. (ANI)