Jain reportedly paid Rs 75,000 to the gangsters to kill the filmmaker. 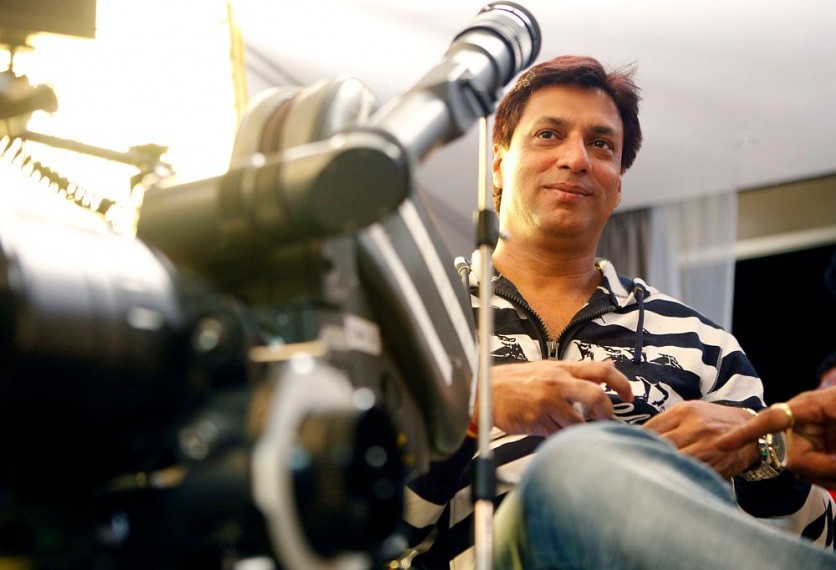 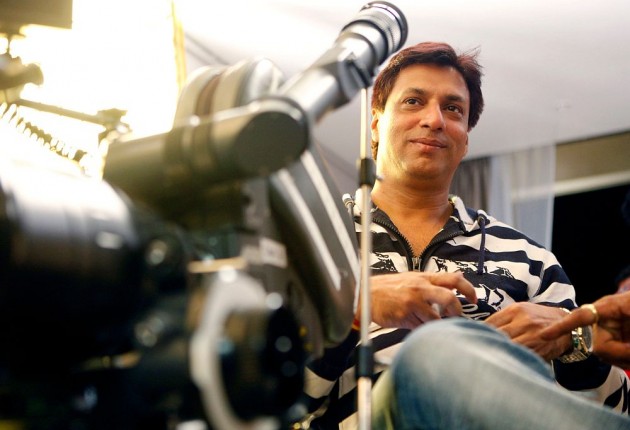 Mumbai based Model Preeti Jain was convicted by the  state city civil and sessions court Friday for plotting to kill filmmaker Madhur Bhandarkar in 2005. She has been sentenced to three years in prison and imposed to pay a fine of Rs 10,000.

Jain was earlier arrested in 2005 by the city police on the charge of hiring Naresh PArdehi, aid of gangster-turned MLA Arun Gawli, for murdering Bhandarkar. She approached Naresh Pardeshi a year after she had filed a rape case against Bhandarkar, alleging that he sought sexual favours from her on the pretext of giving her a role in one of his films but did not keep his promise.

Today, the court also sentenced two of her associates – Naresh Pardeshi and Shivram Das – to three years on charges of conspiracy, aiding and abetting crime. Two other aides from Uttar Pradesh were acquitted for lack of evidence, says a report by the Hindustan Times.

Jain reportedly paid Rs 75,000 to the gangsters to kill the filmmaker. “However, as the task was not completed, she asked for her money back. The issue reached Gawli, who then sent his men to alert the police,” reported the paper.