Info about 1,000 heritage repositories on one cyber venue, which is also interactive. That’s the eventual aim of a Sahapedia project which is into its second phase now. 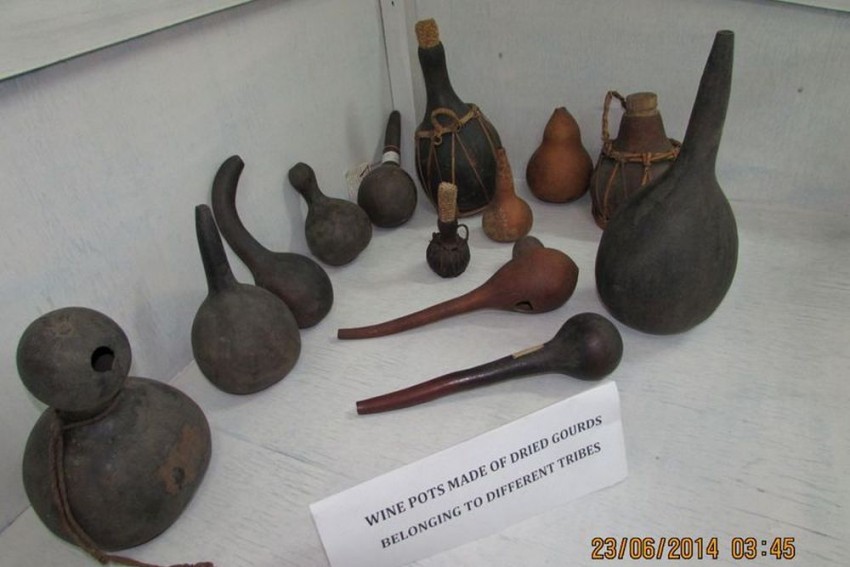 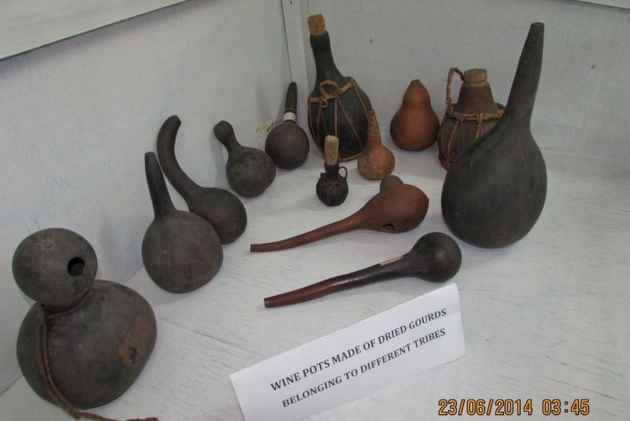 The range of the exhibit themes is immense; so is the geographical spread of structures housing them. For instance, Ahmedabad has as of late a participatory museum that addresses the theme of conflict in divisions of six spaces showcasing the violent as well as oppressive past of Gujarat since 1960. The same city has an AutoWorld Vintage Car Museum assembling the largest (100-plus) collection of vintage cars and other automobiles in India.

Diagonally east of the country, Kolkata boasts of a memorabilia museum that traces the life and times of Raja Ram Mohan Roy exhibiting carefully-crafted replicas of period furniture, clothing and other items that socio-religious reformer used in his lifetime (1772-1833). Down south, NIMHANS Brain Museum primarily displays 400 human brains (in see-through plastic jars) collected over four decades with focus on various head injuries, cerebrovascular diseases, brain infections, neurodegenerative disorders and brain tumours. While up north, the capital city of Delhi has the Shankar’s International Doll Museum with chiefly 150 types of Indian costume dolls created at its own workshop. In metros exist lesser-known museums, while some major (and off-beat) ones find themselves in tier-2 cities. And today, as the country’s government is finding ways to embolden safety measures across museums in several states, an online resource on Indian arts and culture is into the second phase of a pioneering project that seeks to bring all big and small artefacts-preserving establishments within the national boundary onto a single digital platform, www.museumsofindia.org. Sahapedia, a non-profit organisation managing www.sahapedia.org which is a web-based open resource on India’s arts, cultures and histories, aims to map every one of the country’s nearly 1,000 known museums on a publicly-accessible venue. The endeavour, steeped in the idea of building up information and improving interactivity since the launch of the novel project early in the middle of this year, is currently into its second phase. That chapter, formally inaugurated in Rajasthan’s Jodhpur during a cultural event at the Arna Jharna museum last month, strives to bring more museum listings and initiates the process of making the digital platform transactional. The idea is to enable the public not just view information on the museums but also buy entry tickets or souvenirs or publications from the museums and access other services online, points out scholar Sudha Gopalakrishnan, executive director of the 2011-founded Sahapedia that generally shares what is curated in the form of culture-related multimedia modules, made up of articles, interviews, photographs, videos of performances, timelines, walkthroughs and bibliographies. As for this ambitious project launched in May 2017, the ancillary effect is the help that would accrue for small and medium museums that do not otherwise have publicity or promotional mechanisms to reach more people and strengthen footfalls.

“Museums have, so far, worked as standalone entities. Such scanning has not happened before,” notes Dr Sudha. “It highlights how crucial museums are and what they represent such as the local history and the diversity. Additionally, it is also important to have a resource for the people working in the space for networking, progressing in their work and learning from each other as a community.” Sahapedia secretary Vaibhav Chauhan, who oversees the museum project, says the second phase aims to enrich the website with 350 more museums. “We are focussing on tier-2 and 3 cities that are popular in the tourism circuit, but lack visibility. We have assimilated diverse museums to our network, both in metros and the regional parts,” he reveals about the portal that currently lists 220 museums from across 20 cities. “The initiative has been winning us appreciation from the government and the museums. Niti Aayog or the National Institution for Transforming India, for instance, extended its support to us. Our website has seen a surge in traffic of late, following which we are now in the process of offering the museums a direct access to the dashboard to feed in the information. This will further streamline the process of mapping the museums.”

The Sahapedia project team consists of academic, design, editorial and technology professionals and scholars who manage the project from research, coordination and execution. Additionally, it has a network of interns across India who documents the museums within their proximity. “Our model is such that we incorporate museums that are open to public visits; we do not have any other shortlisting criterion,” informs Chauhan, who is a founder-member of Sahapedia. “We aim to map the wealth of museums, irrespective of size and category they belong to. The idea is to be as diverse as possible. For documentation, we have stable guidelines that we share with the interns or the museums.” Sahapedia, which has access to a large talent pool of academicians and researchers, also undertakes large-scale cultural documentation and conservation projects. Some of these projects include a 12-volume book series on the Rashtrapati Bhavan, digital cultural mapping of Fort Kochi city, and an ongoing MuseumMapping project that aims to bring nearly 1,000 museums across India on a single digital platform.