A team of Odisha Police has left for Gurgaon in search of Suhail, who has been missing since February 9. 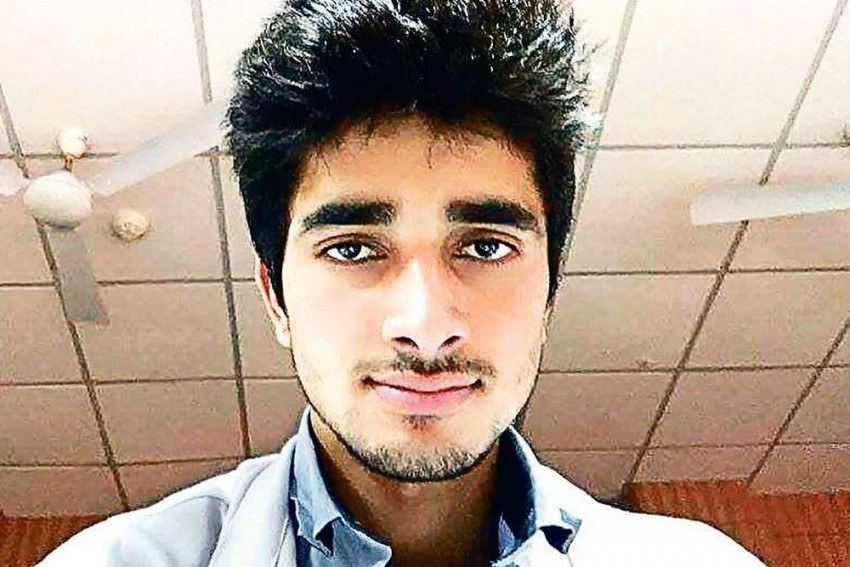 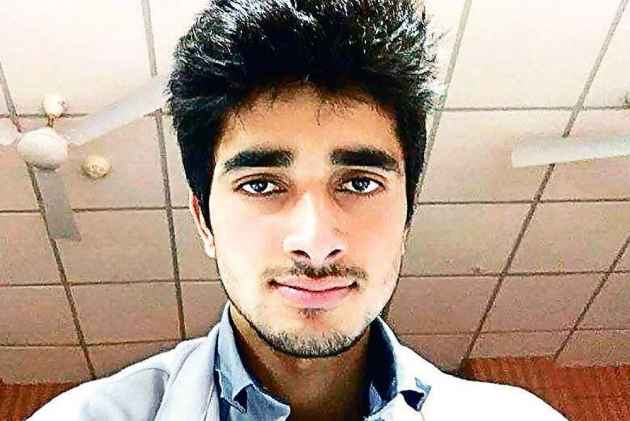 One month has passed after Suhail Ajjaz, a Kashmiri student of the AIIMS-Bhubaneswar, disappeared but there was no breakthrough in the case yet.

A team of Odisha Police has left for Gurgaon in search of Suhail, who has been missing since February 9.

The three-member team left Bhubaneswar on Wednesday following a tip off about his presence in Gurgaon, commissioner of police YB Khurania told reporters in Bhubaneswar on Thursday.

Suhail's father Ajjaz Ahmed Kataria told the state police that he had received a call from a PCO in Gurgaon area on Wednesday informing him that some people had seen his son, Bhubaneswar DCP Satyabrata Bhoi said.

He said the team will first talk to the local police and locate the public call office (PCO) from where Suhail's father had received the call.

"If there is any CCTV in the area, the police will verify the footages," Bhoi said.

This apart, the team will also meet the people of Jammu and Kashmir living in Gurgaon to elicit more details about the missing AIIMS student, he added.

Earlier, a police team had gone to West Bengal in search of Suhail but returned empty handed on March 3. Suhail's mobile was last traced in Howrah area of West Bengal.

The police of three states - Odisha, West Bengal and Jammu & Kashmir - along with the Central Intelligence Bureau have been working in tandem to trace the missing Kashmiri boy.

A second-year MBBS student and a native of Kupwara district in Jammu and Kashmir, Suhail left the hostel here on February 9 telling his friends that he was leaving for a wedding ceremony in Chandigarh and would return in a week.

However, he did not return even after nine days following which a missing report was lodged at Khandagiri Police Station in the state capital.