Mine Is Bigger Than Yours 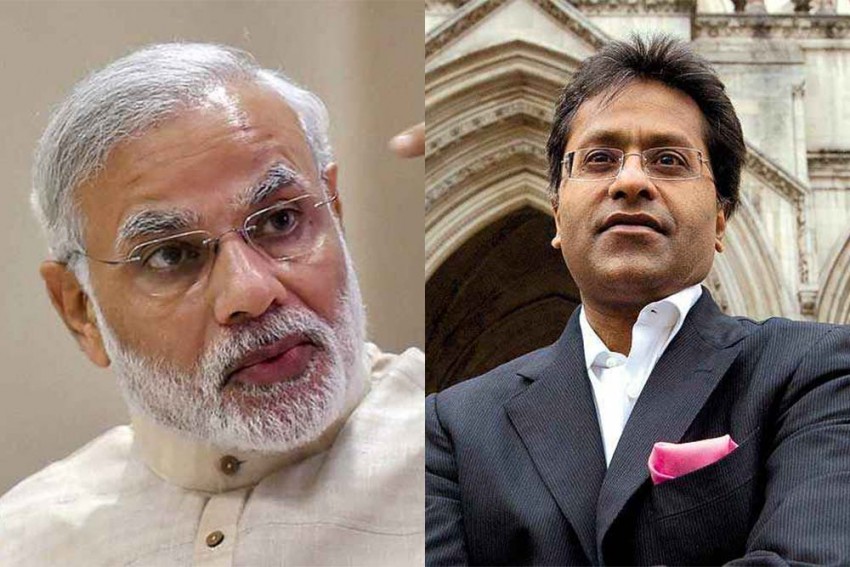 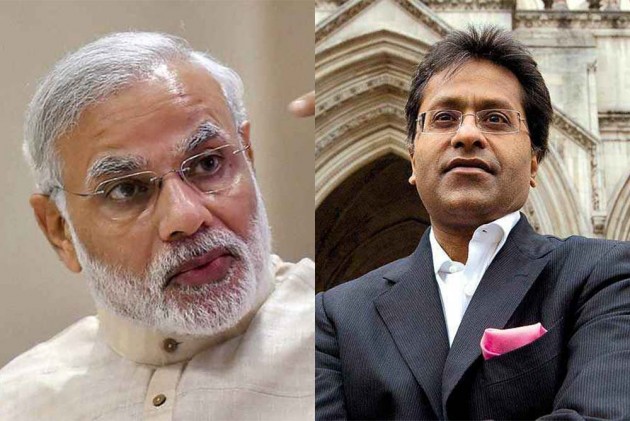 We are trapped in the merry-go-round of competitive politics, where the aim of the game is to prove whose scam was bigger. The Congress clearly has a head start, having been in power for many more years, while the BJP, after celebrating a year of scam-free governance, now has scrambled egg on its face. It makes for a stormy parliamentary debate. Listen in.

Congress MP: This government has failed the people. Modi needs to be brought to book. He has a lot to answer for. He is taking the country for a ride. Making frequent trips to exotic destinations is a way to avoid facing difficult questions. Why has he suddenly become silent?

BJP MP: This is rubbish. Your PM remained silent for so many years, you are in no position to point fingers….

Congress MP: Actually, I was talking about Lalit Modi, but I can understand the confusion. We demand that your Modi do something about the other Modi and his co-conspirators, your foreign minister and chief ministers. They must be sacked to save the country from embarrassment.

BJP MP: Let's face it, your scams are much bigger than what your party is accusing us of. In your time, union ministers had to resign. We are the NDA, where our ministers do not resign.

Congress MP: Why not?

BJP MP: Because we are a party with a difference.

Congress MP: That's the problem. We accepted our mistakes, you refuse to accept yours. We are resigned to our fate but your people are sticking to their chairs as if someone has applied generous layers of superglue. And all this at a time when your government's agenda is coming unstuck.

BJP MP: Don't compare apples and oranges, or coal and spectrum. Sushma and Vasundhara were doing humanitarian work, much like Angelina Jolie or the Red Cross. Why should they resign over that?

Congress MP: That's a blinkered view. Next you will be saying that Modi's Yoga Day should qualify for the Nobel Prize….

BJP MP: Actually, we have already sent a letter to the Nobel Committee but let's not split atoms, the fact is that the UPA's sins are the mountain and ours is the molehill, which is what you are making this whole resignation drama out to be. This tit for tat politics is bad for the body politic. It's like a hanging before the trial.

Congress MP: It's all relative, or relatives — Sushma's husband and daughter, Vasundhara's son, Shivraj Singh Chauhan's wife. It's not difficult to connect the quid and the quo.

BJP MP: That is why our relations are strained. What about the son-in-law? And Pawan Bansal's nephew? We could go on but time is short since you people keep disrupting parliament.

Congress MP: Just like you did when you were in the opposition. Tit for Tat, as you said.

BJP MP: It's blocking progress, and the people will never forgive you. We have so many bills to pay… I mean to pass, and you people are standing in the way of development. Land, Insurance, Black Money, GST. It's all very taxing.

Congress MP: We have you on the back foot, our main pace bowler, the spearhead of our attack, has finally found his line and length. We would like a few wickets to fall before we issue a declaration.

BJP MP: You have a captain scolding one of your team members Shashi Tharoor, because he recommended a smooth passage of play. How can a disunited team win matches?

Congress MP: How about a member of your team Shanta Kumar, saying that scams have embarrassed the BJP? Tit for Tat cuts both ways.

BJP MP: It's a question of sinning or being sinned against. What about the liquor kicker in Uttarkhand?

Congress MP: How about skimming rice in Chattisgarh?

BJP MP: This is not getting anywhere. We can tit for tat all we want, but the truth is that Modi is making waves, his twitter account attracts millions of followers, he has met the most powerful people, and he can rattle governments.

Congress MP: Ours is bigger than yours, he can do the same.