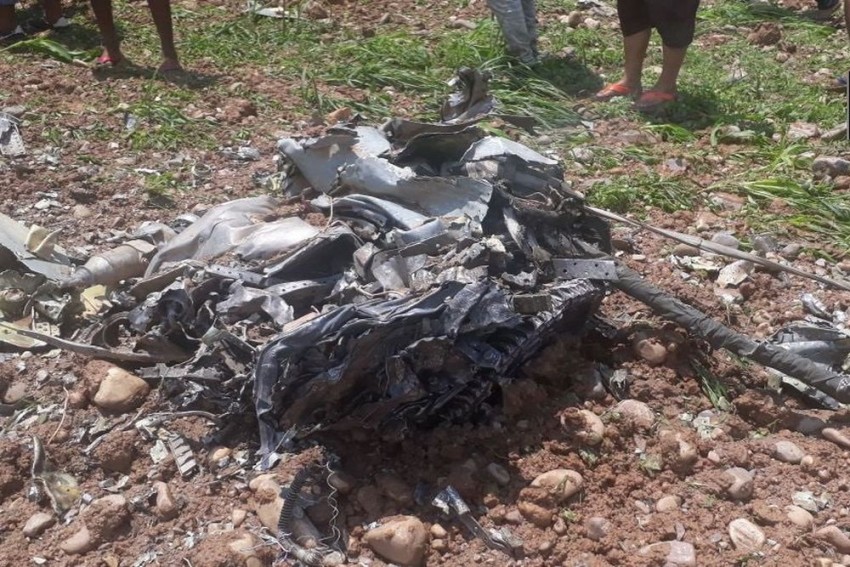 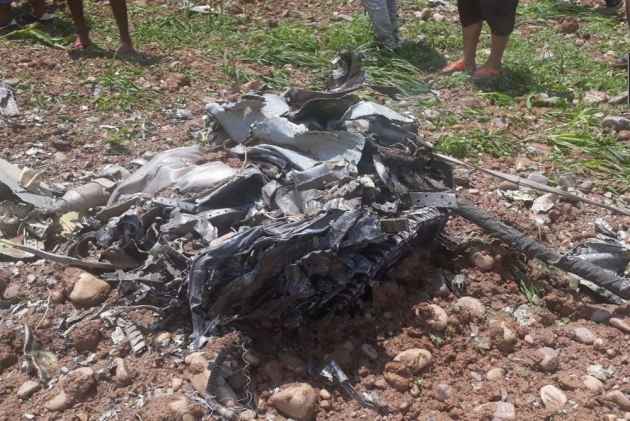 Squadron Leader Meet Kumar, who was flying the Russian origin MIG 21 Bis aircraft died in the accident, he said, adding a Court of Inquiry (COI) has been ordered into it.

"Our heartfelt condolences to the family of brave pilot Sqn Ldr Meet Kumar, who we lost in the fateful crash," she said.

The MiG-21 jets were inducted into IAF over four decades back and many of these planes were lost in crashes.

Currently the IAF has only one squadron (18 aircraft) of the variant which the force is planning to retire in the next one-and-half to two years.

The IAF has been grappling with rising incidents of accidents involving its flying platforms.

Replying to a question on incidents of air crash, Minister of State for Defence Subhash Bhamre told the Lok Sabha that a total of 25 accidents involving IAF aircraft were reported since 2015-16.

According to data provided by him, a total of 39 people died in the accidents and that IAF lost all the aircraft involved in the crashes.

He said there were five accidents involving aircraft of the Army during the period in which four people were killed.

On June 5, an air commodore of the IAF died when the Jaguar fighter jet he was piloting crashed in Gujarat's Kutch district. Two IAF pilots were killed in a crash of a microlight aircraft in Assam's Majuli on February 15.

A Mi-17 helicopter of the IAF had crashed near Tawang in Arunachal Pradesh on October 6 last year, killing seven military personnel on board.

No Stopping Sealing, Demolition Of Unauthorised Constructions In Delhi: SC