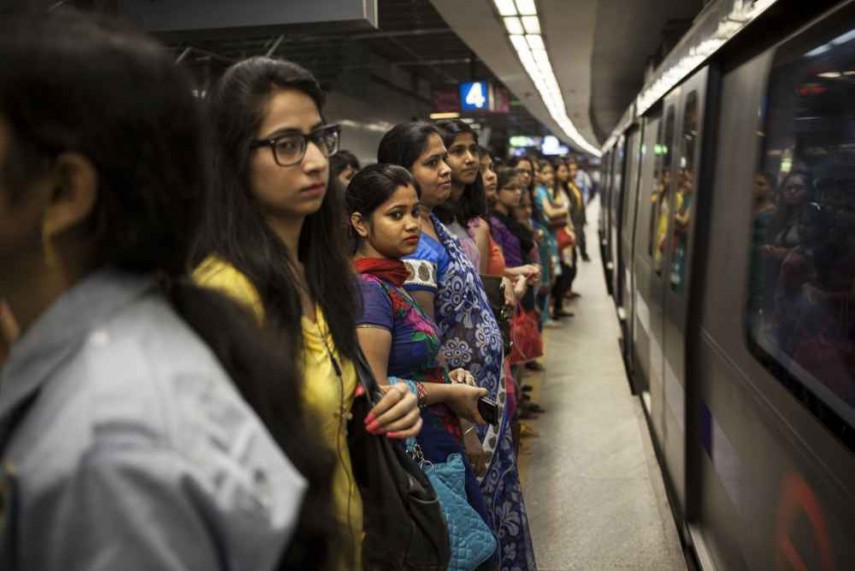 Ten metro rail stations of Delhi will move towards cashless transactions from January 1, hazarding travel plans of the poor and those who have minimal access to digital world.

The decision to let commuters recharge smart cards and buy tokens using digital platforms has been taken by the DMRC to encourage people to embrace the Centre’s vision of a cashless economy, which opposition allege is a spin post demonetisation.

“The cashless transactions for token and smart card purchase or top up at these stations can be done through Paytm by using QR-code, which will be displayed at token counters or customer care centre of these stations,” DMRC chief Mangu Singh said.

However, initially, at least one counter will have the option of cash. Though the smart card can quicken passenger traffic on the station and cut down queues, it could inconvenience a section of society that has no access to debit/credit cards. Such people without bank accounts will have to struggle to buy tickets or operate Paytm or any such e-wallet services.

“Cashless’ economy is not an innocent or harmless goal. It conveys a complete lack of empathy for the poor and those who have minimal or no access to the digital world,” wrote former finance minister P Chidambaram.

The stations where the measure will be rolled out are Rohini East and Rohini West on Red Line; MG Road Station on Yellow Line; Mayur Vihar Phase-I, Nirman Vihar, Tilak Nagar, Janakpuri West, and Noida Sector-15 on Blue Line; and Nehru Place and Kailash Colony on Violet Line.