The S 350d and S450 looks classier and pack more features as well. But, the real talking point is the new diesel motor 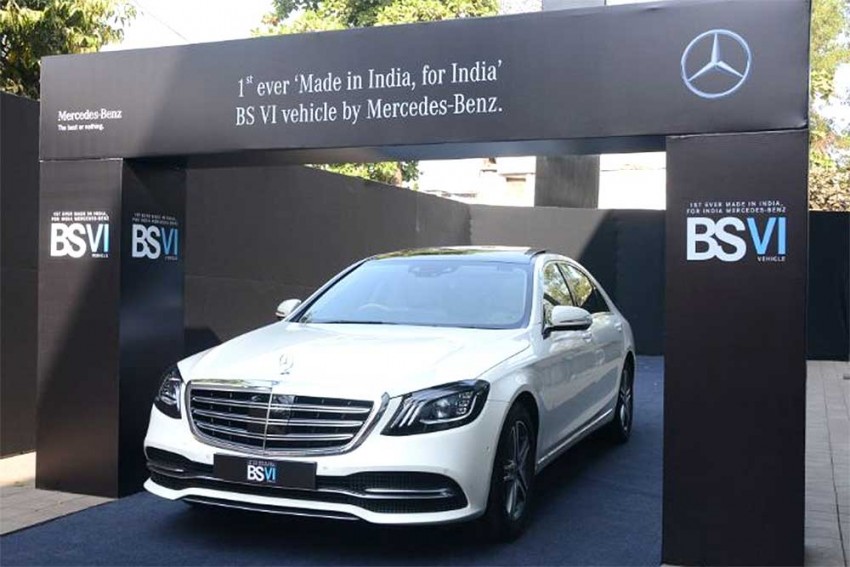 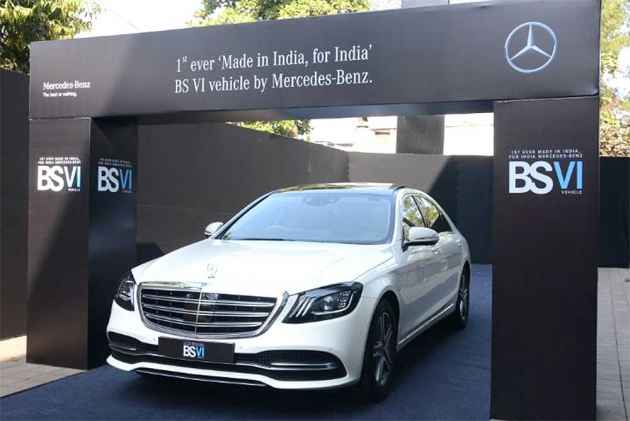 Mercedes-Benz has launched the S-Class facelift in the country. The S 350 d has been priced at Rs 1.33 crore whereas the S 450 is priced at Rs 1.37 crore (ex-showroom India). While the facelift brings with it cosmetic and feature updates, the big news here is that the S 350d is the first made-in-India BSVI-compliant car, way before the 2020 deadline. But, it is still capable of running on BS IV fuel. Flagship models of the S-Class, the S 650 and S 560 Maybach have already been launched at the Auto Expo at a price of Rs 2.73 and Rs 1.94 crore, respectively. Also, the STAR Ease packages start from Rs. 80,000 for the S 450, amd mercedes claims that the cost ofownership of the new S-Class is lower than the outgoing model. 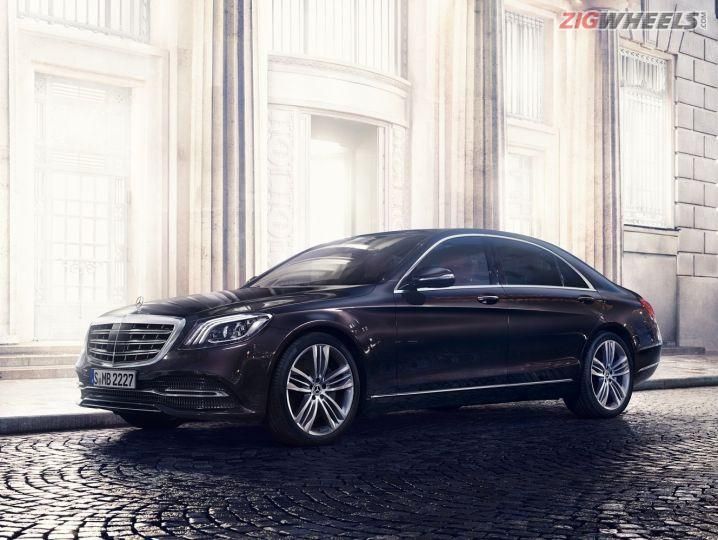 Changes to the exteriors are a little hard to tell. But, the S-Class facelift gets revised airdams, tweaked grille, new headlamps with 'Ultra Range High Beam' Multibeam LED units, rear bumper with integral tailpipe and new crystal-look taillamps, similar to the ones on the E-Class LWB with 'Coming Home' function. The headlamps have the ability to scan the road’s surface, bends and more and then send the required info to the S-Class’s AI unit. Inside, things largely remain the same and you are still wrapped in a cocoon of leather and luxury. Minor changes include new controls on the steering, new upholstery options, revised infotainment and instrument screen which is tucked behind a single piece of glass and an option to charge your phone wirelessly. 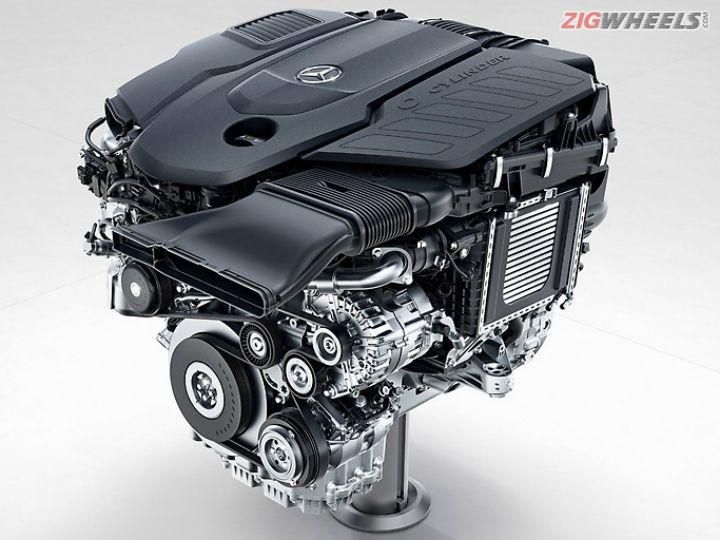 Now, to the heart of the matter. The 350d is powered by an ‘OM 656’ 3.0-litre, inline-6, turbocharged diesel engine. This engine has replaced the older 3.0-litre, turbocharged V6. Max power is now up by 27PS at 285PS but the torque has gone down by 20Nm, to 600Nm. In face, this is the most powerful diesel engine ever produced by Mercedes-Benz in India. Coming to the BSVI compatibility, the S 350d will emit 68 per cent less NOx (majorly responsible for smog, acid rain and the destruction of the ozone layer) but only when it runs on BSVI grade fuel. Also, PM (Particulate Matter), which penetrates lungs and the bloodstream of humans via air, will also go down by a substantial 82 per cent. Not just for the environment, but this motor is beneficial for you as well. Mercedes claims that the new engine is more fuel efficient by up to 6 per cent. Mated to the 9-speed automatic, the calimed 0-100kmph time od 6.0 seconds and the top speed is a limited 250kmph. 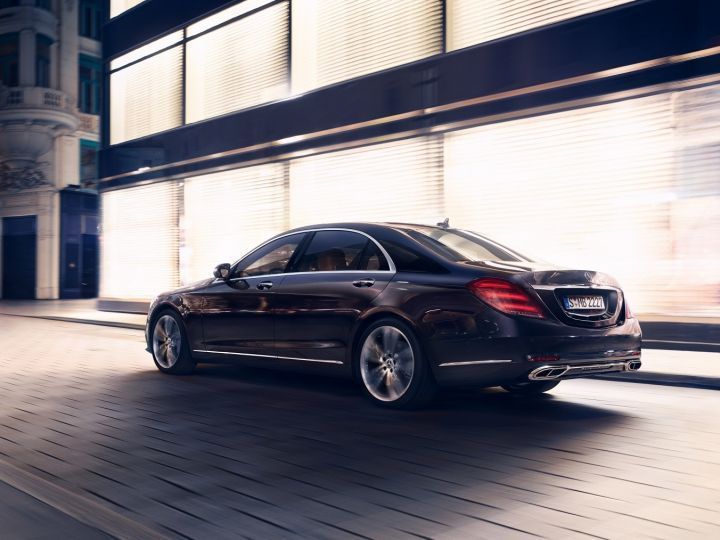 The S 450 runs a 3.0-litre V6 biturbo motor which produces 367PS of power and 500Nm of peak torque. The motor is laso mated to the 9-speed automatic but the 0-100kmoh sprint here takes just 5.1 seconds and the top speed is limited to 250kmph. The S Class rivals the likes of the BMW 7 Series, Audi A8 and Lexus LS500h. We have driven the 7 Series and the LS500h, and will soon be driving the S 350d as well to get you all the details on the car. Stay tuned.