Mehul Choksi said all allegations made against him by the Enforcement Directorate are “false and baseless”. 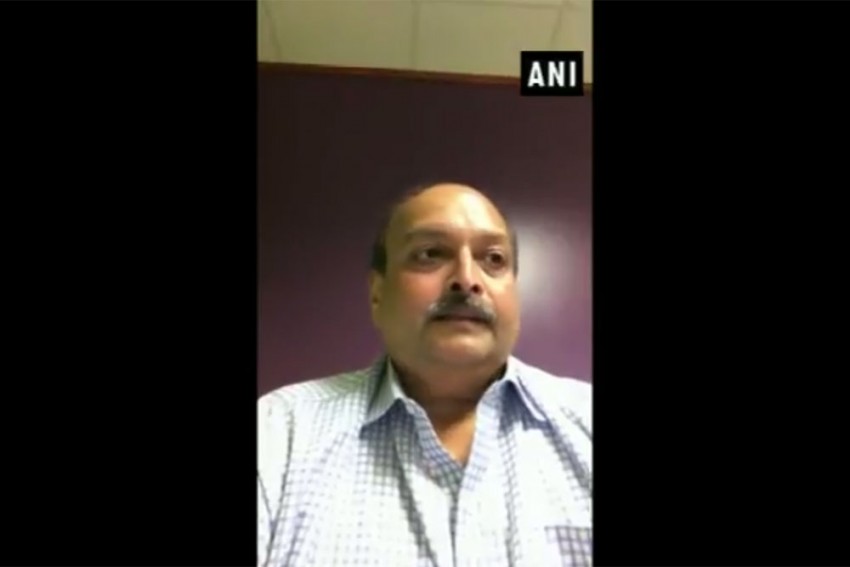 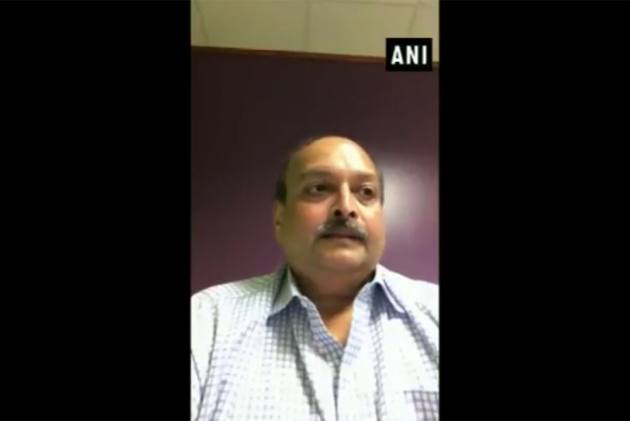 Fugitive diamantaire Mehul Choksi, allegedly involved in over USD 2 billion scam in Punjab National Bank, has released a video statement for the first time since he was named in the case.

Speaking to news agency ANI from Antigua, Choksi said all allegations made against him by the Enforcement Directorate are “false and baseless”.

"All the allegations labeled by the ED are false and baseless. They have attached my properties illegally without there being any basis of the same," Choksi said.

Choksi further said he tried to revoke the suspension of his passport with the Indian authorities.

He alleged that he was not given a reason for the cancellation of his passport.

"The regional passport office did not give an explanation as to why my passport has been suspended and how I was a security threat to India. Hence, as my passport was suspended, there was no question of surrendering the same," Choksi said.

Choksi was given Antigua citizenship in November, 2017, and oath of allegiance on January 15 this year.

Nirav Modi and Choksi are being investigated by the ED and the Central Bureau of Investigation (CBI) after it was detected that they allegedly cheated the Punjab National Bank of more than Rs 13,400 crore with purported involvement of a few of the lender's employees.