For nearly three years now, young advocate Prashant Patel, 31, has been a headache for the Kejriwal-led party 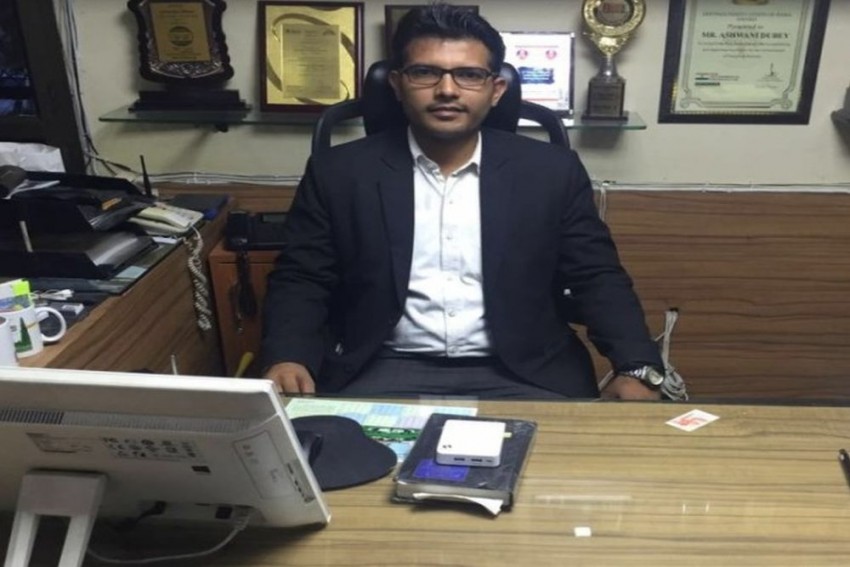 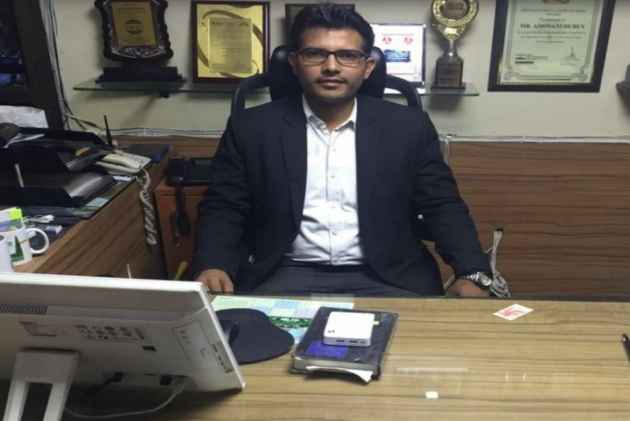 outlookindia.com
2018-01-19T16:02:09+05:30
In a huge setback to Delhi chief minister Arvind Kejriwal, the Election Commission on Friday recommended the disqualification 20 Aam Aadmi Party (AAP) legislators for allegedly holding an office of profit, a move that may lead to their removal from the Delhi assembly.
For nearly three years now, young advocate Prashant Patel, 31, has been a headache for the Kejriwal-led party. The office of profit petition was filed by Patel against 21 MLAs when the CM appointed them as parliamentary secretaries to help with official work in March 2015.
In June 2015, he wrote to the President’s office, questioning its legality. The Delhi-based advocate’s battle to reverse what he felt was a constitutional breach came to fruition when President Pranab Mukherjee rejected a law framed by Delhi’s AAP government to prevent their disqualification as members of legislative assembly (MLA). The bill, passed by the Delhi legislative assembly after appointing the parliamentary secretaries, sought to exempt these legislators with retrospective effect from a rule that bars them from holding positions which fetched a remuneration, reported Mint.
“I am very happy that my struggle has paid off. When the appointments were made in March, I felt that something was not right. I read up on the issue and also checked its constitutional validity. After much research, I found the move was unconstitutional and filed a petition with the Presidents’ secretariat,” Patel had told the newspaper earlier.
He added that it didn’t lead to positive results. “Initially, it was pending in the office in the first few months. I had to file multiple RTIs (right to information petitions), letters to the President’s secretariat. I didn’t think the matter will become this big. I am happy that the time I have spent on this has paid off,” he said.
The President’s rejection of the amendment to the Delhi Members of Legislative Assembly (Removal of Disqualification) Act, 1997 on June 14 also revived the controversy over appointing parliamentary secretaries.
Initially, the Delhi government had said that the MLAs were being appointed to assist in governance work, but would not be given any remuneration in return.
The EC’s latest move to disqualify the 20 MLAs will not pose an immediate threat to the Delhi government, which has 65 legislators in the 70-member House. But the setback is likely to demoralise the party after a string of election losses, reported Hindustan Times.
In June last year, the poll panel had said the AAP MLAs “did hold de facto the office of parliamentary secretaries”. The party then reacted by saying it respected the ruling and hinted that it might challenge it in court.
A parliamentary secretary assists a minister, and the office comes with perks as well as a measure of political influence. Often MLAs who can’t be accommodated in the government are appointed to the post, HT added.
“When I saw reports of office of profit, I read up on similar cases. This is when I found the cases of Sonia Gandhi and Jaya Bachchan,” said Patel.
Patel, who belongs to Uttar Pradesh and completed his law studies from Chaudhary Charan Singh University in Greater Noida, mainly practises family and criminal cases. He has also presented a 100-page report on these appointments to the Election Commission and the President.
He has been practising law for more than four years.
The young lawyer, a member of the Hindu Legal Cell, has previously filed an FIR against Aamir Khan and Rajkumar Hirani for allegedly portraying gods in a poor light in the film PK.
Patel filed an intervention in the Supreme Court when Kanhaiya Kumar sought bail. Patel also filed a complaint against former Censor Board chief Leela Samson for alleged corruption, reported The Economic Times.
For in-depth, objective and more importantly balanced journalism, Click here to subscribe to Outlook Magazine