Sinha comes when the govt is to hold the largest ever spectrum auctions. 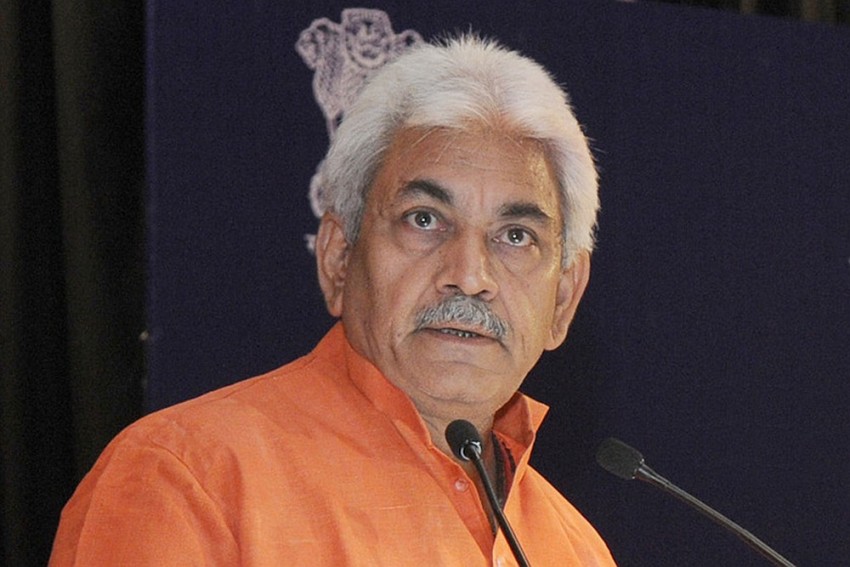 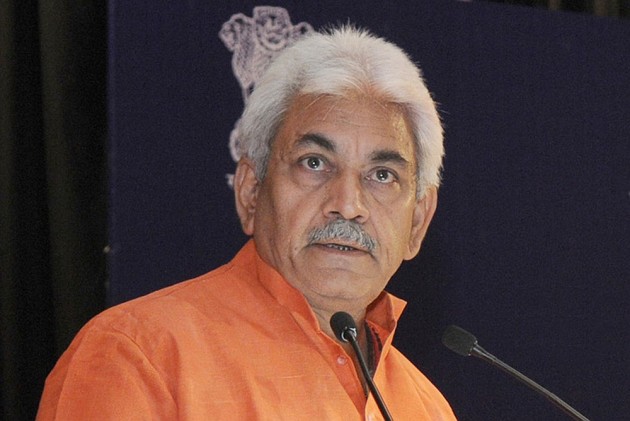 By bringing in a junior minister at the crucial and high profile ministry of telecommunications, the Narendra Modi government is giving one clear signal. That the Prime Minister’s Office will be directly handling the affairs of this key ministry which is on the threshold of a few key decisions and policy changes.

Even during the Ravi Shankar Prasad regime at the ministry, which lasted for about two years since the NDA government came to power, the imprint of the PMO was pretty much visible in the ministry. This will now be accentuated further with Minister of State Manoj Sinha taking charge at the key ministry.

Sinha comes to the telecom ministry in a month when the government will be holding the largest ever spectrum auctions. The auctions are extremely important for the government because it is pitting all its spectrum for auction and hopes to raise Rs 5.44 lakh crore from the auctions, if the spectrum sells just at the base price.

Sinha comes to the telecom ministry after a good record at the Railway ministry which he will continue to steer as junior minister. But Railways is a public sector undertaking. In telecom, he will have to deal with private sector stalwarts like Reliance boss Mukesh Ambani, who is making an entry into the sector with Reliance Jio Infocomm, Sunil Mittal of Airtel, Anil Ambani and international companies like Vodafone and Telenor and their intense rivalries. This becomes all the more important as the government, the Telecom Regulatory authority of India (TRAI) and the companies have not been on the best of terms exactly.

During Ravi Shankar Prasad’s term, a few key decisions regarding spectrum trading and sharing and release of defence spectrum were taken. In his term, Sinha will have to preside over a few key decisions which have been pending for long. The most crucial among them is the one on net neutrality where the government is waiting for the TRAI to give its opinion. The other one is on the state of Over the Top (OTT) services like Whatsapp which are unregulated in India at the moment and have become talking points with Whatsapp’s new encryption policy. There is also the crucial issue of call drops on which the TRAI is trying to work out a consumer-friendly solution which is not to the liking of the industry. Sinha will also have to see the Bharat.Net project to its logical end which has been one of PM Modi’s pet projects.

It is expected that the IIT BHU graduate will have a better understanding of things at the telecom ministry and take informed decisions on the crucial issues.