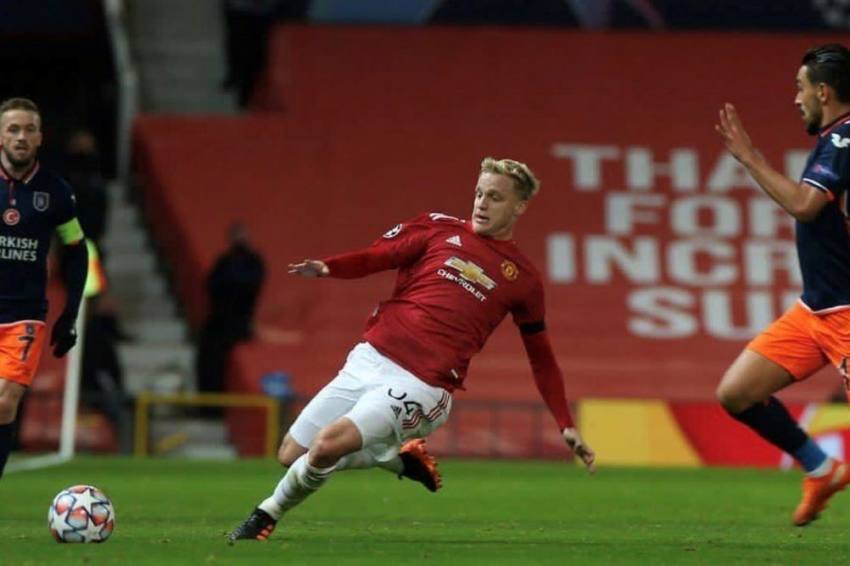 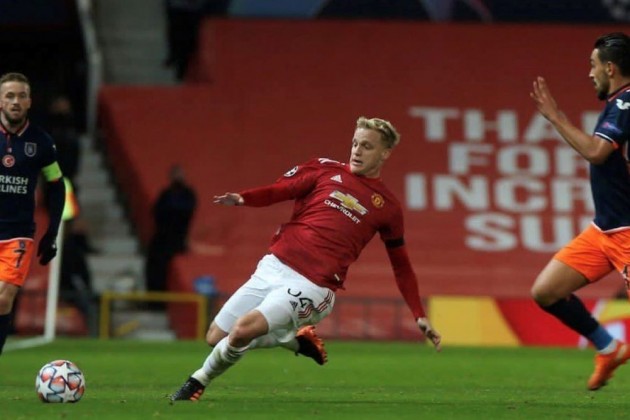 Netherlands international Van de Beek was handed his 10th start of the season in United's FA Cup fourth-round win over Liverpool on Sunday.

He struggled to make much of an impact at Old Trafford, however, as he touched the ball just 23 times and attempted 18 passes before being substituted with 66 minutes played.

Fernandes was brought on for the Dutchman and once again proved the difference for United by scoring a free-kick 12 minutes later to earn a 3-2 victory.

Ole Gunnar Solskjaer admitted on the eve of the game that Van de Beek is not happy with his lack of minutes and Fernandes has sympathy for the £40million close-season signing.

"Donny had a great game," he told MUTV. "Playing in the position I play, watching him he moves really good and played really well.

"It's important for us. If I was in the position of Donny I would not be happy at all but the most important is doing what he does today, coming in and helping the team.

"It will not be a problem if we change the team or someone is tired because we have really good players."

Fernandes has now scored 28 goals for United in all competitions since his debut in February 2020, which is more than any other player for a Premier League club.

His latest strike sets up a home tie with West Ham in the fifth round next month and, with United also top of the Premier League, Fernandes has his sights set on silverware.

"They're all important competitions for us," he said. "We have to go in the same way whatever the competition.

"We play in them all to win. Everyone knows winning the league is more special but for us players, it's about winning trophies regardless and this is a trophy we want to win."

United have now eliminated Liverpool from the FA Cup proper on 10 occasions - only the Reds themselves have knocked out a single team more often, beating local rivals Everton 12 times.