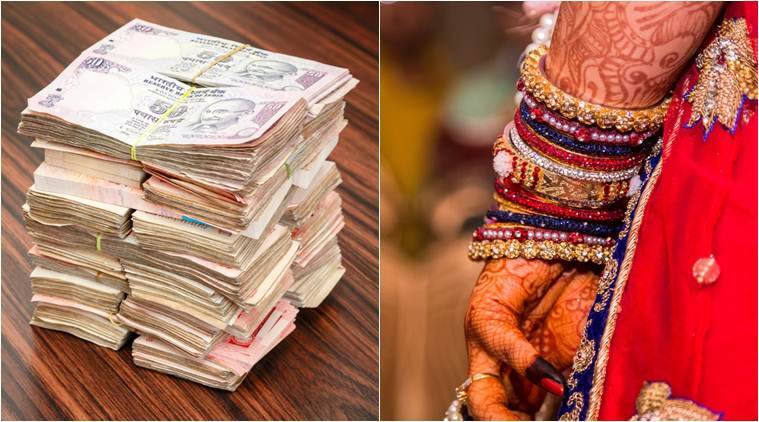 A man was arrested in Jharkhand's Godda district for allegedly setting his wife on fire for dowry, police said.

Soni Devi, mother of three children, was first tied with a rope by her husband and mother-in-law and then set on fire by sprinkling kerosene on September 16, police said.

To make the incident look like an accident they also burst the gas cylinder of the house, the police said.

Soni Devi was first brought to Godda Sadar Hospital from where she was referred to Bhagalpur. The doctors referred her to Patna AIIMS but she succumbed to her injuries.

The postmortem report of Soni Devi brought the matter to light after which a case was lodged against her husband, mother-in-law and father-in-law.

Raids are on to nab the mother-in-law and father-in-law of Soni Devi who are absconding, the police added.