The man posted the picture on Facebook under the caption stating how well connected he is with the ministers. 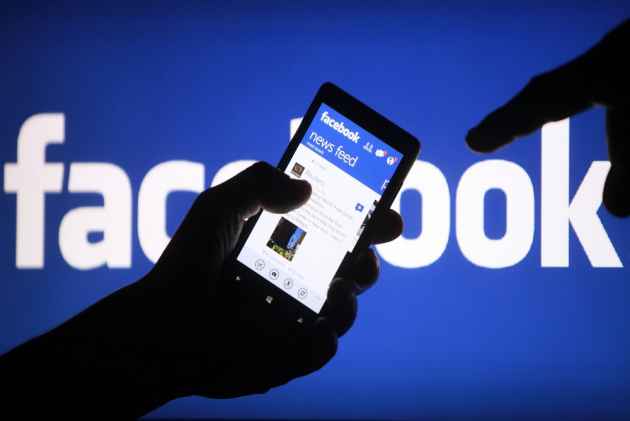 A man was arrested on Wednesday, for posting a picture on social media of self sitting on the chair of Uttar Pradesh education minister Sandeep Singh.

According to a report in Times Of India, the incident took place when accused—Ajay Tewari is a resident of Hussainganj, UP, accompanied a friend to meet the minister. Finding himself alone in the room he decided to take a photograph of himself on the minister's chair. Later he posted the picture on the social media platform— Facebook under the caption stating how well connected he is with the ministers.

On finding the post the cyber crime branch booked Tewari under Section Section 67 of IT Act and handed him over to the local police.

“We are investigating the matter and have also arrested him for questioning,” TOI reported quoting police officials.