The Department of Homeland Security (DHS) said the US Citizenship and Immigration Services (USCIS) plans to come out with its new proposal by January, 2019. 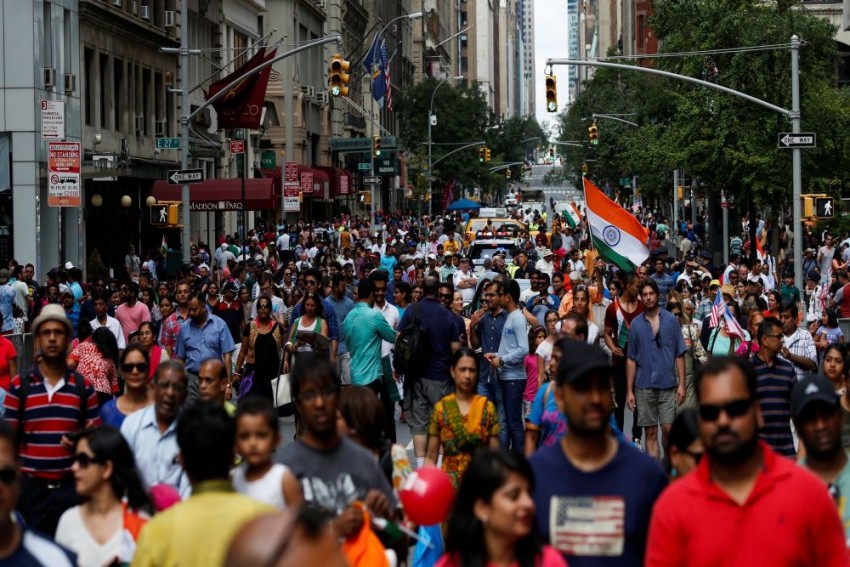 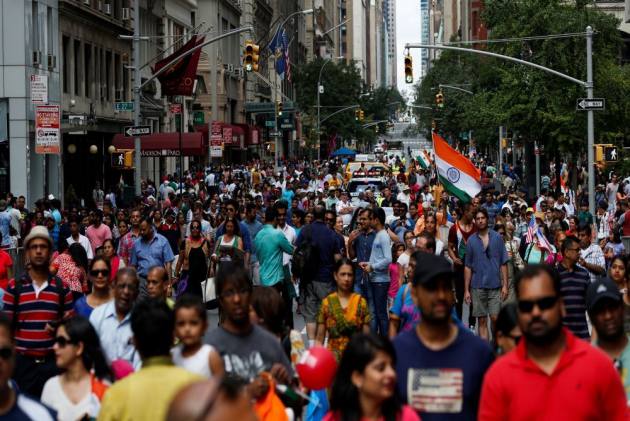 The Trump administration has said it is coming out with new proposals to not only revise the definition of specialty occupations under H-1B visas, but also the definition of employment under this foreign work visa category which is popular among Indian companies.

Such a move, which is part of the Unified Fall Agenda of the Trump administration will have a detrimental impact on the functioning of Indian IT companies in the US and also small and medium-sized contractual companies in the IT sector, which are mostly owned by Indian Americans.

On Wednesday, the Department of Homeland Security (DHS) said the US Citizenship and Immigration Services (USCIS) plans to come out with its new proposal by January, 2019.

It will "propose to revise the definition of specialty occupation" to increase focus on obtaining the best and the brightest foreign nationals via the H-1B programme.

It will also "revise the definition" of employment and employer-employee relationship to "better protect" US workers and wages, DHS said. In addition, DHS will propose additional requirements designed to ensure employers pay appropriate wages to H-1B visa holders, the administration said.

The DHS reiterated that it is proposing to remove from its regulations certain H-4 spouses of H-1B non-immigrants as a class of aliens eligible for employment authorisation.
The DHS said it is also finalising its interim regulation governing petitions filed on behalf of alien workers subject to the annual numerical limitations applicable to the H-1B non-immigrant classification.

This rule precludes an individual from filing duplicate petitions on behalf of the same alien temporary worker. This rule also makes accommodations for petitioners to create a more efficient filing process for H-1B petitions subject to the annual numerical limitation.

Observing that the demand for H-1B visas has often exceeded the numerical limitation, DHS said it is proposing to establish an electronic registration programme for such applications. This will allow USCIS to more efficiently manage the intake and lottery process for these H-1B petitions, it said.