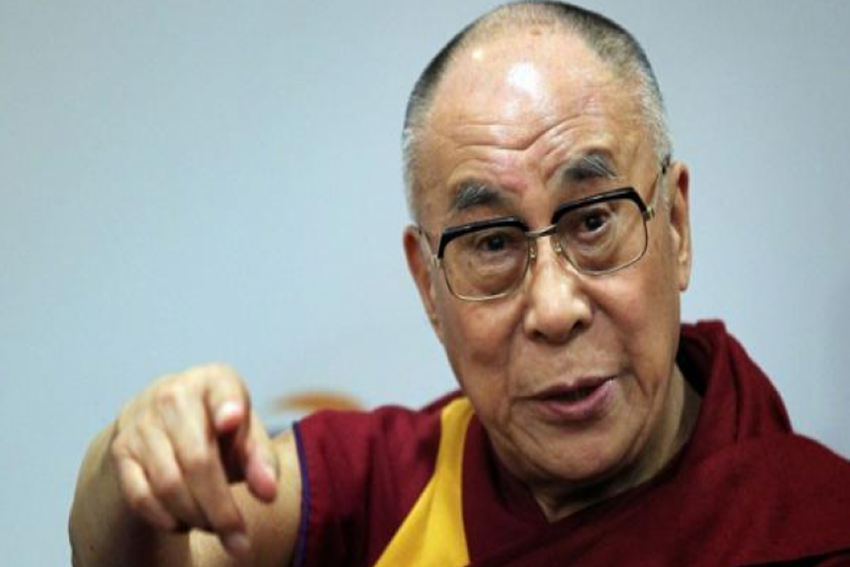 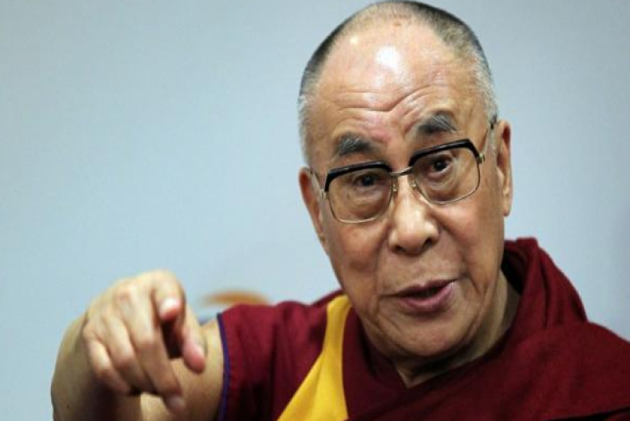 Tibetan spiritual leader Dalai Lama on Wednesday said Jawaharlal Nehru had a "self-centred attitude" to become India's first prime minister even though Mahatma Gandhi was in favour of Muhammad Ali Jinnah taking the top post at that time.

The 83-year-old monk was addressing an event at the Goa Institute of Management in Goa's Sankhalim town, located about 40 km from here.

Responding to a student's question on taking right decisions, he said, "I feel democratic systems are very good than the feudal system, which gives power of making decisions in the hands of a few people, which is more dangerous."

"Now look at India. I think Mahatma Gandhiji was very much willing to give the prime ministership to Jinnah. But Pandit Nehru refused," he said.

"I think it was a little bit self-centred attitude of Pandit Nehru that he should be the prime minister... Mahatma Gandhiji's thinking, if it had materialised, then India, Pakistan would have been united," he said.

To a question on the biggest fear that he encountered in life, the spiritual leader recalled the day he had to escape from Tibet along with his supporters.

Recalling how the problem in Tibet with China had started becoming worse, he said the attitude of Chinese officers kept on being more and more aggressive.

"So then on 17th night, in spite of all my efforts to cool down the situation, that very day, I decided that I cannot remain here and I escaped," he said.

"(In the) meantime, the feeling whether I will see tomorrow or not topped my mind," he added.

The monk said the route from where they escaped was quite near the Chinese military base. While passing along a river they could see the military personnel, he said narrating his journey from the neighbouring country into India.

"So we were completely quiet. But we cannot control the noise of horses' feet. We really felt scared," he said.

He said next day at the dawn, they were passing through a mountain and there was "every danger" of Chinese soldiers coming from two different places to stop them. "That was a fearful journey."

He said the China's power is its military force. "We can say from the barrel of gun."

"We respect them. We always look at them as our human brothers and sisters," he added.