This is just a drop of 4.2% as compared to the 1,563 cases reported in the same period last year 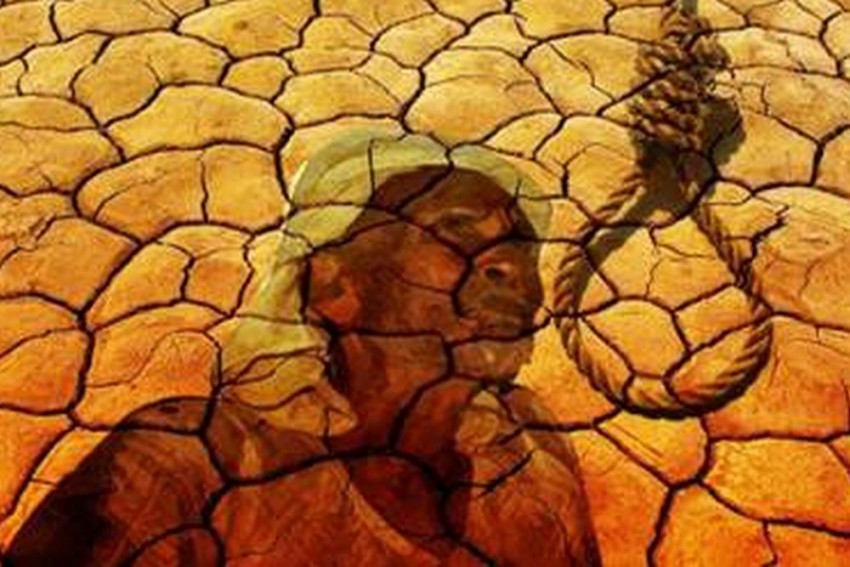 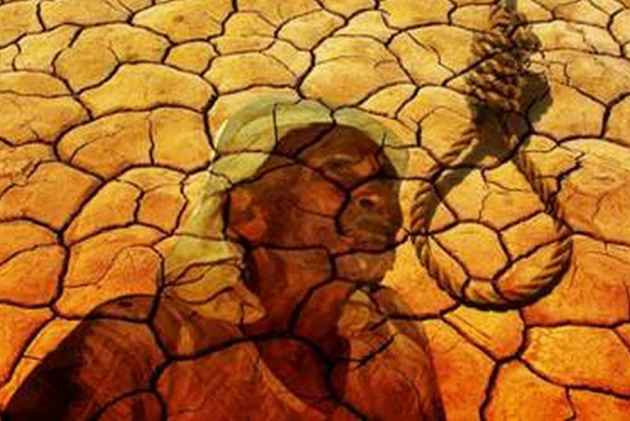 outlookindia.com
2017-12-26T22:56:21+05:30
As many as 1,497 farmers in Maharashtra have ended their lives since the loan waiver was declared in June, according to official data.
This is just a drop of 4.2% as compared to the 1,563 cases reported in the same period last year, The Times of India reported.
In fact, as per the data reported by the six divisional commissionerates across the state, 2,414 farmer suicides were reported in the state between January 1 and October 31, Mint reported in November.
But by the end of November, a total of 2,662 farmers committed suicide, ToI added.
The data show five months after a Rs 34,022-crore farm loan waiver, farmers continue to take their lives in the state.
The ToI reported added the gap between the number of suicides last year and this year is only 6.8%. Last year, the state had reported 2,858 farmer suicides.
The most suicide cases have again reported from Vidarbha region, from where CM Devendra Fadnavis hails. Till November-end, 1,240 suicides, which account for 46.5% of the total cases in the state. The figure is slightly lower than the 1,349 cases reported last year.
The newspaper reported that the roll-out of the waiver was delayed by glitches in the verification process. The state, so far, has cleared Rs 19,537 crore to be deposited into 41 lakh bank accounts. However, the clearances have come slowly and the process of depositing the funds into farmers' accounts is still on.
A minister, who did not want to be named, told Mint that the government departments tasked with the implementation “had let the scheme down”.
“One thing is absolutely clear about this farm loan waiver, which is that the government staff and bankers are not going to make money since there is not going to be any pilferage. But just as the online system has bared several problems and bogus accounts, it has also caused delays. Since there is no money to be made, there is no incentive for government staff and bank officials, especially the cooperative banks, to speed up the implementation,” the minister said.
On June 24, Fadnavis announced the farm loan waiver, which he claimed would benefit 8.9 million farmers, a figure based on the farm loan data from the State Level Bankers’ Committee (SLBC).
For in-depth, objective and more importantly balanced journalism, Click here to subscribe to Outlook Magazine

Thou Shall Not Tweet, Post Status That Are Political: J&k Govt Issues Social Media Commandments For Employees