"During the investigation, we zeroed in on the neurologist, an MD, who was detained on Monday evening. He has been remanded to police custody for two days," said investigating officer Jagannath Kalaskar 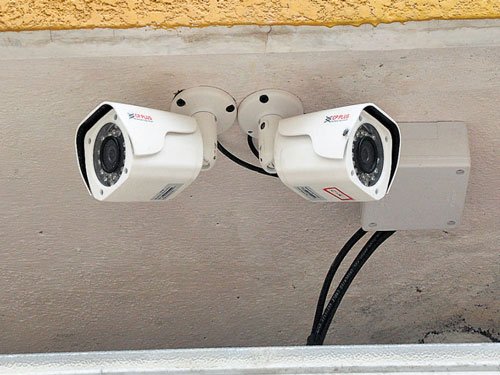 Maharashtra Police arrested a 42-year-old Neurologist on Tuesday. The doctor is accused of  installing spy cameras in the bathroom and bedroom of a trainee doctor's residential quarters.

According to the statements of  senior police inspector of Bharti Vidyapeeth police station, Jagannath Kalaskar, the accused doctor is a neurologist lecturer at a city-based medical college.

Last week, the trainee doctor had tried to switch on the bulb in her bathroom, however, it did not work. She then called an electrician who spotted a spy camera installed in the bulb. The doctor found another spy camera in her bedroom too, following which she lodged a police complaint.

"During the investigation, we zeroed in on the neurologist, an MD, who was detained on Monday evening. He has been remanded to police custody for two days," Kalaskar added.