The Congress has claimed that the movie is 'fully sponsored'. However, the Censor Board has granted relief sparing the director an NOC from the Gandhi parivar 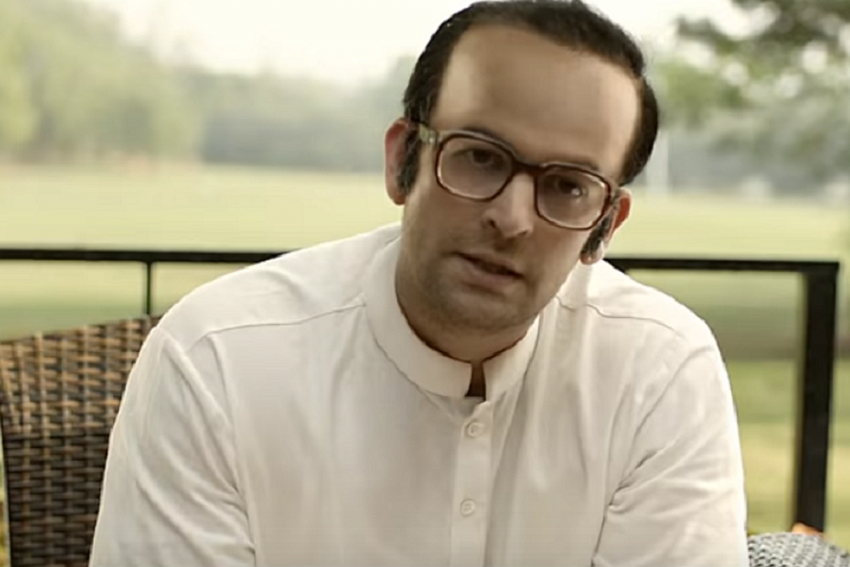 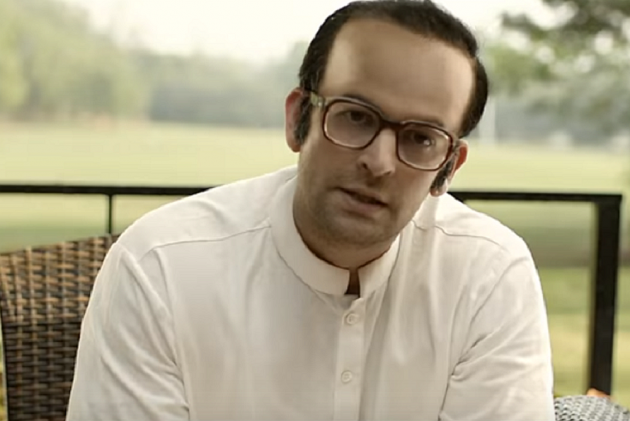 Madhur Bhandarkar's upcoming political drama 'Indu Sarkar' has drawn the ire of the Congress party even before its release, with the latter calling it a 'depiction of lies.'

"This film is fully sponsored. The organisation and the individual who is behind the film is known to us. We totally condemn the false depictions in the film," CNN News 18  quoted Congress spokesperson Jyotiraditya Scindia as saying.

The movie is based on a 21-month long period, from 1975 to 1977, when Prime Minister Indira Gandhi unilaterally had a state of emergency declared across the country.

However, the director had claimed that 70 percent of this film is fictional and 30 percent is real, which has been taken by the documentations or books.

The film stars Neil Nitin Mukesh and Kirti Kulhari and has been spared a Non Objection Certificate from the Gandhi parivar, reported news agency IANS.

"Indu Sarkar won't have to get an NOC from anyone in the Congress or the Gandhi family, said censor board chairman Pahlaj Nihalani.

I saw Madhur's trailer, and I want to congratulate him for blowing the lid off one one of the most shameful chapters of Indian politics. This was a time when the nation was put in the most embarrassing spotlight in the global arena. Many of our biggest leaders had to go to jail during the Emergency. Indian people's morale had hit rock-bottom," he reportedly said.

Solemnity Till The Last Gesture, Abhinaya Beyond Just Mundane