Lucknow: Heads Of Groom And His Relatives Tonsured For Calling Off Wedding Over Dowry

The groom was unhappy with the bike he received as a gift from the bride's family. He asked them to buy him another bike and also a gold chain. 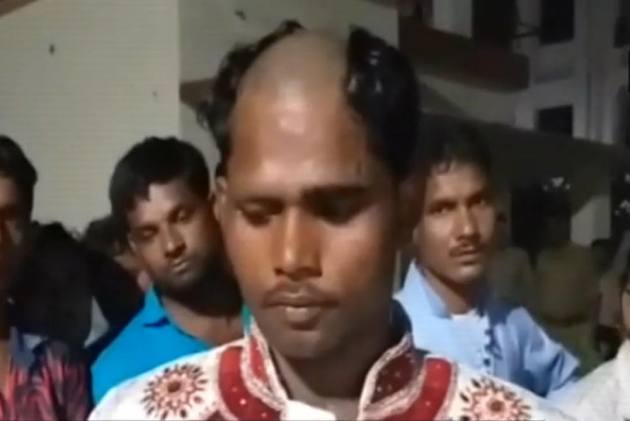 The family of a bride in Lucknow's Khurram Nagar area tonsured the heads of the groom and his relatives for calling off the wedding over dowry.

According to the family of the bride, the demand for the bike was made only five days prior to the wedding. And, even though they hesitantly agreed for the bike, another demand for a gold chain cropped up.


When the bride's family could not fulfill the said demands the groom and his brother called off the wedding.


Following this, the matter got heated up, the family of the bride locked up the groom and his family. Things got uglier when groom's head was tonsured.


Seeing all the commotion, the people at the wedding called up the police. Upon arriving, the police helped the parties to sort out the matter. No case was registered against anybody and the wedding was eventually called off.


The family of the bride also accused that they already offered the groom a washing machine, refrigerator, cooler, TV, and a bike (Bajaj Pulsar)when the wedding date was finalised.


Speaking about the incident the grandmother of the bride said, "They made these demands five days before the wedding. He refused to marry after we said we can't fulfil them. I don't know who tonsured his head." (ANI)