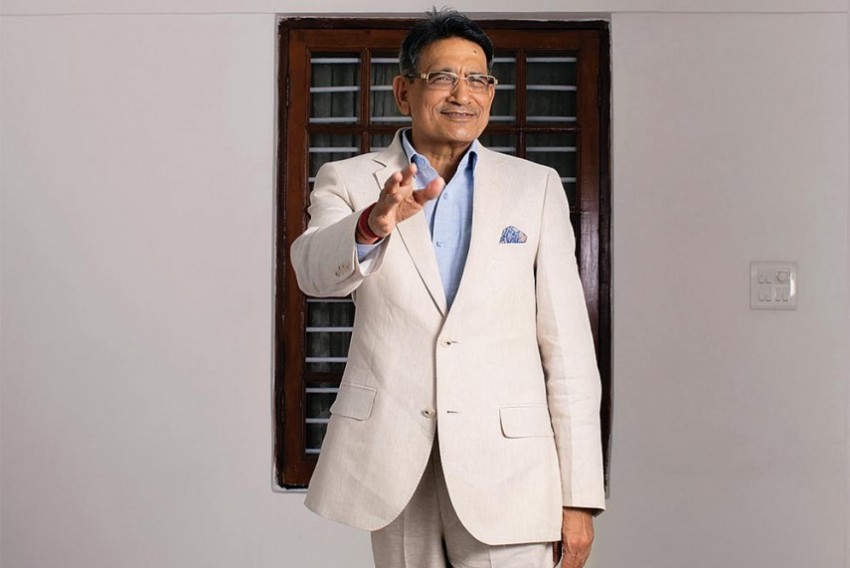 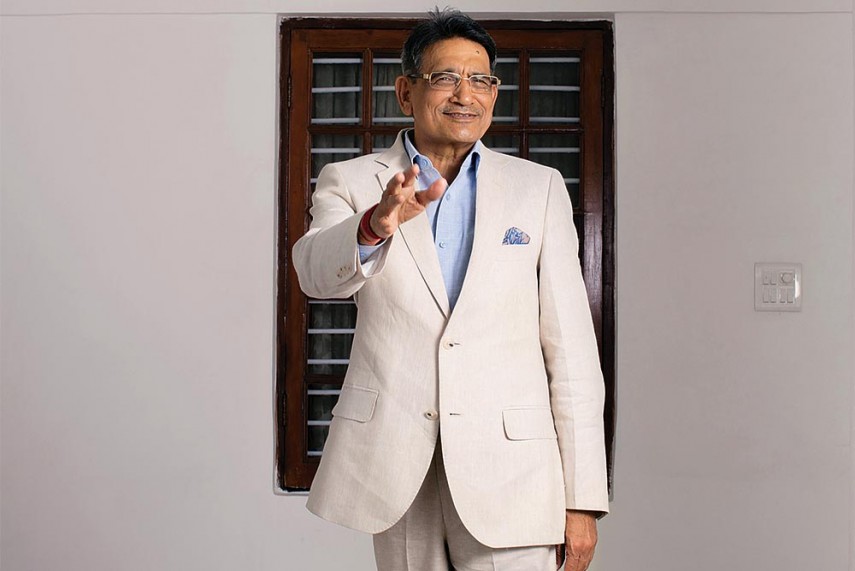 The Supreme Court-appointed Lodha Committee on Monday recommended that all the office-bearers of the BCCI and its affiliates who are indulging in “continued non-compliance” of the court orders be declared “to cease to hold office forthwith” and also recommended the appointment of former Union Home Secretary G.K. Pillai as BCCI ‘observer’.

In its third status report on the implementation of the Supreme Court’s July 18 order, the three-member Lodha Committee recommended that Pillai be given the “power to appoint auditor and all necessary secretarial staff, assistance and remuneration as may be determined appropriate by the committee”.

The BCCI has accepted some recommendations of the Lodha Committee and declined to implement the new constitution, saying that its affiliates have “unanimously” refused to accept the same.

The recommendation of Pillai is interesting. The former bureaucrat was known as an “honest and straightforward” officer. “The north-eastern states particularly liked and trusted him when he was home secretary. Normally, the north-eastern states are circumspect while dealing with bureaucrats from New Delhi, but he was an exception,” someone who was close to Pillai told Outlook.

In a recent affidavit submitted with the Supreme Court, BCCI president Anurag Thakur says when he proposed to the Board affiliates that the new Memorandum of Association as proposed by the Lodha Committee be accepted in totality, they refused.

"All the members, however, rejected this proposal. The members further went on to state that while they were not averse to accepting new memorandum, they had difficulties in adopting the same in totality as proposed by Hony Secretary and seconded by me," he wrote in his affidavit.

The recommendations that the BCCI/affiliates have opposed include one state-one vote, which if implemented could change the dynamics and power equations within the Board. This stipulation proposes to give voting rights to all the states of the India and take away the voting rights of affiliates like the Railways, the Services, the Universities, who all are at present full members of the BCCI.

The VCA even held its election recently as per the Lodha Committee recommendations and appointed new office-bearers and those who were supposed to take the mandatory cooling-off period have adhered to the requirement.

The next hearing in the Supreme Court is scheduled for december 5.

In its third status report submitted on Monday, the Lodha Committee said that the BCCI and its affiliated units continued to defy the court orders.

“In pursuance of the directions of this Hon’ble Court, this Committee had immediately commenced the task of carrying forward the directives contained in the judgment including the fixing of clear timelines. However, as these were not complied with, certain impediments arose and a Status Report was filed on 28.09.2016 before this Hon’ble Court. On this Report, an Order was passed on 21.10.2016, with certain directions concerning the accounts and finances of the BCCI and the State Associations,” it wrote.

“Thereafter, as there was continued non-compliance by the Office Bearers of the BCCI, a Second Status Report was filed by the Committee on 7.11.2016 upon which Orders were passed by this Hon’ble Court the following day,” it said.

The status report requested the court to remove all those officials continuing to hold chairs in defiance.

“Several office-bearers at both the BCCI and the State Associations continue to hold the posts although they stand disqualified as per the Order of this Hon’ble Court. It is submitted that those individuals who fall foul of these norms be declared to cease to hold office forthwith,” it wrote.

“The Committee further submits that in view of its constitution and nature, its role of supervising the implementation of reforms as per the order dated 18.07.2016 and subsequent orders be confined only to be overall policy and direction, and not the actual administration of the BCCI.”

The Lodha Committee said that while the day to day administration of the BCCI was being presently carried out by its CEO and certain managers who assist him, there would be a need to appoint an Observer who would guide the BCCI in its administration, particularly with reference to the award of contracts, transparency norms, audit, etc., for domestic, international and IPL cricket to be played hereafter.

“The Committee recommends that Mr G.K.Pillai, former Union Home Secretary, be appointed as the Observer, with a power to appoint Auditor and all necessary secretarial staff, assistance and remuneration as may be determined appropriate by the Committee,” it recommended.

“In view of all the above, the Committee seeks the following directions from this Hon’ble Court: Direct and declare that all Office Bearers of the BCCI and the State Associations who are disqualified by virtue of the norms at Para 4 above cease to hold office forthwith; Direct that all administrative and management matters be carried out by the CEO of the BCCI without advertence to the office-bearers; Appointment of Mr G.K. Pillai, former Union Home Secretary as the Observer of the BCCI to supervise the administration of the BCCI by the CEO and empower the Committee to appoint all necessary secretarial staff, assistance and fix remuneration as may be determined appropriate.”

Another Bizarre Decision By Messy DDCA