The helicopter crashed near a car park outside the King Power Stadium shortly after taking off from the pitch. 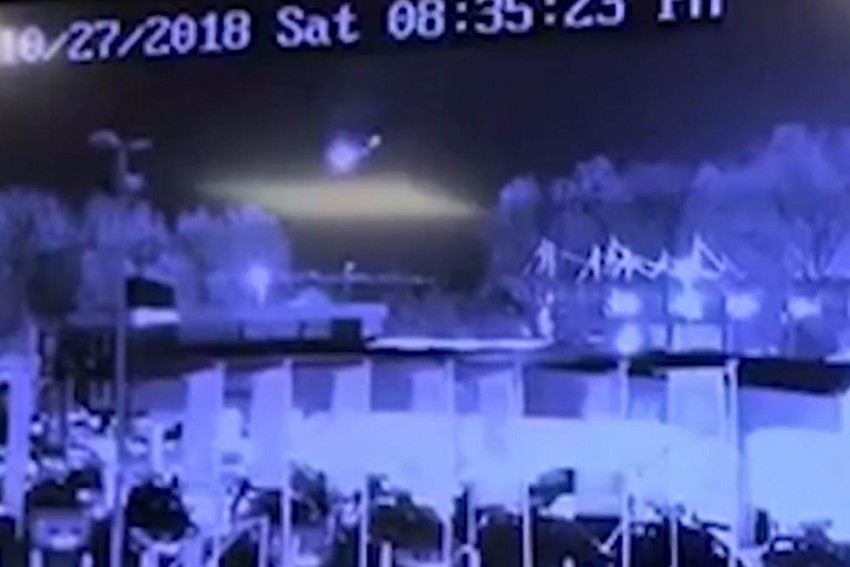 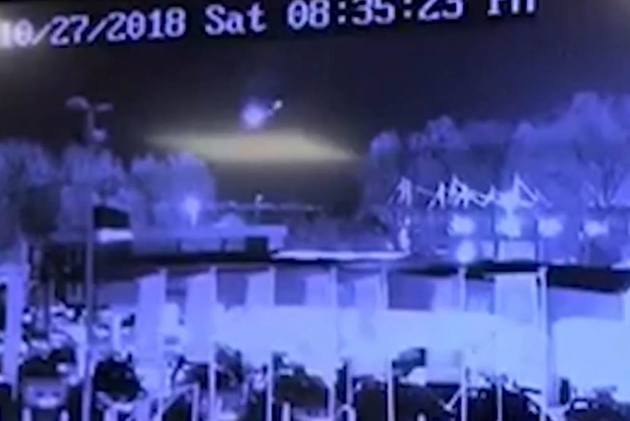 A video showing the helicopter crash that killed Leicester City owner, Vichai Srivaddhanaprabha and four other has been released.

CCTV footage recorded by a security camera is being shared by British news websites,

Players and fans have been paying tribute to the chairman, read more here: https://t.co/OdKhHBtlQU pic.twitter.com/vdFD5RKqNK

Early Monday morning Leicestershire police confirmed Srivaddhanaprabha, along with other four people on board, had been killed when his helicopter crashed outside the club’s stadium on Saturday night.

The accident happened around an hour after Leicester's 1-1 draw at King Power Stadium with West Ham United in a Premier League game on Saturday. The helicopter crashed near a car park outside the stadium shortly after taking off from the pitch.

According to reports, a bang was heard shortly after and the helicopter was seen spiralling out of control.

The sound of Leicester City owner's helicopter crash is caught on video from BT studio after he took off behind pundits. pic.twitter.com/Vizv5oV9LG

Horrendous scenes at the King Power after Sky Sports report a helicopter crash in the car park after game. I hope everyone travelling is safe. Our thoughts are with Leicester City and those affected pic.twitter.com/kRPVtBuLzz

Fondly known as Vichai, the Thai billionaire bought the Midlands club for a reported £39m in 2010, then helped it earn promotion to the top flight league in 2014. Two years later, they scripted one of the biggest underdog stories by lifting the Premier League title after beating odds of 5000-1.