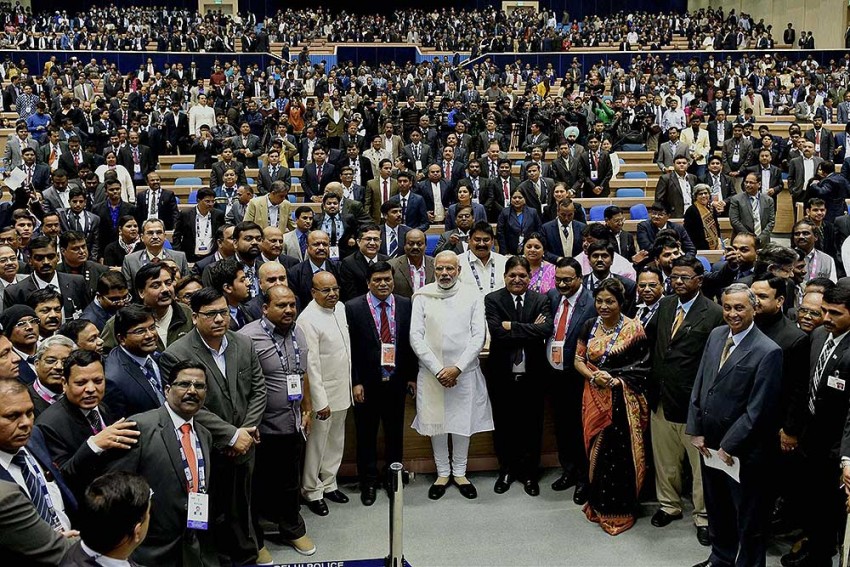 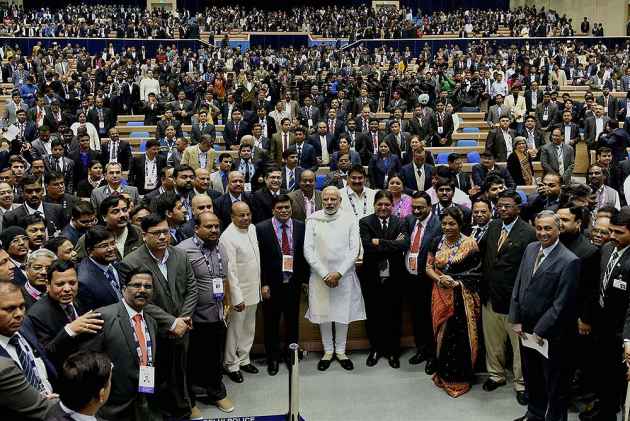 Earlier this year, Paul Graham, the founder of Silicon Valley's hit machine Y Combinator, attracted universal opprobrium for an essay where he equated the war on income equality to a war on start-ups. Graham's previous writings have served as thoughtful, philosophical reflections on start-up life. But in this instance, his piece confirmed what critics have long claimed — that the tech industry is a microcosm of wealth and privilege, wholly out of touch with regular America; it is full of entrepreneurs who attribute their success purely to hard work and talent, and nothing to the lottery of birth.

I bring up Graham's essay because it serves as a cautionary tale for India as our start-up ecosystem matures. Much of the start-up culture here is derived from the U.S. The companies, personalities and attitudes have strong parallels to their American counterparts. But we also inhabit the reality of India — extreme levels of inequality, millions of citizens who struggle below the poverty line and the most basic of problems that need fixing. Seen in this light, the recent Start-up India, Stand-up India event felt like another India. An India where the biggest problem is finding investors for your venture or the tax rate on capital gains. An India where innovation and tenacity triumphs over government apathy and corruption. An India where start-ups transport us from developing to the developed world.

I am no socialist. I am an entrepreneur myself and am part of the same start-up set. I do believe that private enterprise is the way forward for India. And yet, the excessive fawning over start-ups seems misguided.

For one, most of us in this space represent the elite in India. We may all have not gone to IITs or IIMs, but we all benefited from a good education. We had a supportive personal and professional network that allowed us to take this risk. We never had to worry about basic necessities; we are the privileged Indians. We don't need a government-run "Start-up Hub" to provide mentoring, training and support. There are plenty of privately-run accelerators and incubators doing the same thing. Making our lives incrementally better isn't as important as giving every Indian access to the same opportunities.

Spending tax money on a Rs.10,000 crore start-up fund also seems wasteful. Indian start-ups aren't hurting for funds. Over the past few years investors like Softbank, Tiger Global and many others have poured hundreds of millions of dollars into local companies. Venture capitalists (VCs) are adept at playing the odds — most of their bets fail, a few succeed. And their investors know the risks. It's hard to see a government-run fund have the same appetite for long odds; a few failures and there would be pressure to scale back. Having the government pick winners also skews the Schumpeterian nature of the start-up economy. The market knows best, let it decide which enterprise succeeds, not an Inter-Ministerial Board, as the policy outlines.

Instead of playing a VC, incubator and a market-maker, all rolled into one, the government is better off focusing on the things it controls best: infrastructure and regulation.

As someone who is trying to grow a business, I am frustrated at how often my time is spent tending to problems that really shouldn't exists. Bangalore, the start-up capital of India, suffers from chronic power shortage. Last year things got so bad that the entire city was without power for 4-6 hours at a stretch. Unplanned growth has reduced Bangalore to a giant parking lot, with hours of productive work lost sitting behind the wheel. A proactive Centre, working with the state government to fix these issues would be cheered by entrepreneurs more than another fund of funds.

The lack of basic services also colours our innovation. Globally, Indian companies are celebrated for their jugaad attitude in overcoming these hurdles. Indeed, Indian entrepreneurs can teach Western start-ups valuable lessons on how to thrive in a chaotic and resource starved environment. But in the context of innovation, the spirit of jugaad actually hurts us. The jugaad mentality leads entrepreneurs to innovate around artificially created problems. It also absolves the government from fixing systemic issues since businesses work around them.

Finally, for all the growth of the tech and services industry, the agriculture sector continues to employ over half the working population. Giving farmers the same attention and removing bottlenecks in the sector would go a lot further in raising the standard of living of ordinary Indians.

This essay isn't a polemic against start-ups. The explosion of start-ups in the past few years has been a net positive for the economy. We now have a generation that isn't afraid to take risks and try new things. That confidence is a good thing. What is needed is a government that is focused on getting the basics right — less regulation, better infrastructure and more transparency. These basics will benefit all businesses, not just startups. After all, as Paul Graham defines it, a startup is nothing but a small business that's growing very, very fast.

Shailesh Chitnis is an entrepreneur based in Bangalore. He has a column in outlookindia on the intersection of economics, business and society