"In less than two years, my administration has accomplished more than almost any administration in the history of our country," Trump said at the starting of the speech. 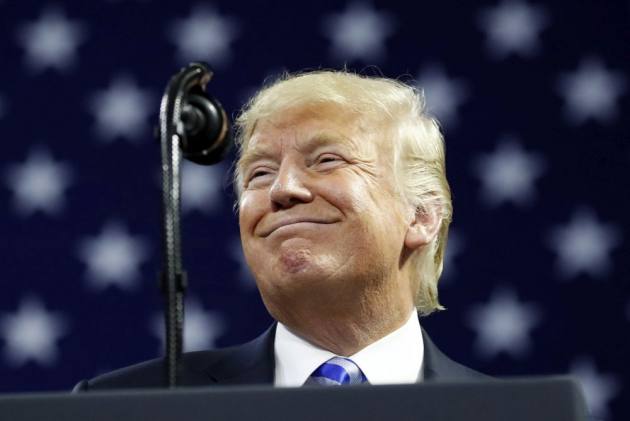 President of the United States, Donald Trump, stirred up laughter at the UN General Assembly (UNGA) while giving an exaggerated speech about his administration’s economic achievements on the world stage.

Trump , who displays high sensitiveness to criticism in public , played a risky game on Tuesday when he used the same rhetoric he  generally uses with his constituents during political rallies back home in a speech  he gave to the world leaders, setting off awkward laughter in the meeting hall.

"In less than two years, my administration has accomplished more than almost any administration in the history of our country," Trump said at the starting of the speech.

According to a report on Mashable, on Tuesday afternoon, between events at the UN, Trump briefly talked to news correspondents and said that “it was meant to get some laughter, but it was great “

The laughter of some of the diplomats was even audible on the television and seemed to perplex trump, who, in his defense, said "so true" before adding with a smile "(I) didn't expect that reaction, but that's okay."

The delegations present there tried to straighten the issue by adding some applause with the laughter, but soon distanced them from Trump’s nationalist oratory by staying silent for the rest of the speech, without applauding any other phrase

According to a report on CNN, Trump, last week during a rally in Las Vegas, had expressed similar claims regarding the achievements of his administration.

"I don't believe there has been any administration in the history of this country that has done more in two years -- and we're not even up to two years yet -- than our administration" said Trump at the rally.