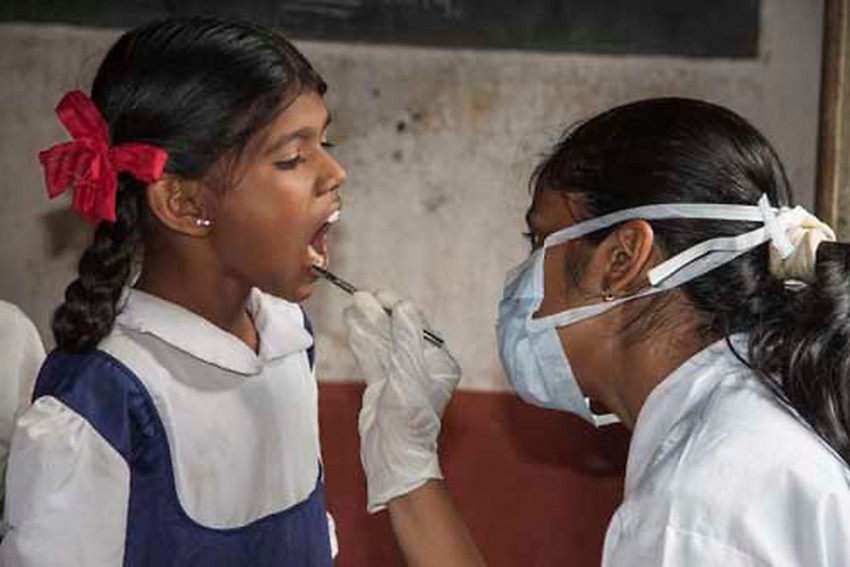 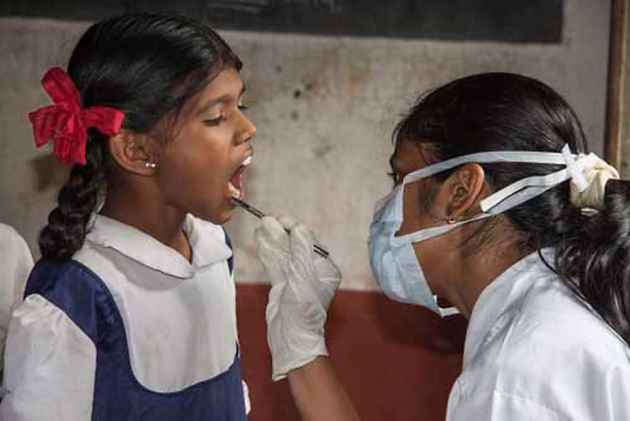 Gujarat, which rivals BIMARU states in shortage of doctors, specialists, radiographers and nursing staff in rural areas, has come up with a concept 'Bal doctors (kid doctors)', who will now look after children's wellness under the state's school health programme.

Health department officials told The Times of India that the 'bal doctors' at primary schools in the state will be equipped with stethoscopes and ayurvedic medicines to be given to their classmates.

They will be given a stock of ayurvedic medicines to deal with certain health-related issue, said officials.

"These bal doctors will administer ayurvedic treatment in cases of minor diseases. They will encourage other students to wash their hands before the midday meal. They will also monitor the Weekly Iron and Folic Acid Supplementation (WIFS) Programme (of the National Health Mission), held every Wednesday. They will work to make their fellow students addiction-free and give primary information about seasonal diseases," adds the order.

Dr Jayanti Ravi, state health commissioner, told the newspaper that each bal doctor will be given an apron and a badge to "look like a doctor". They will receive training. A nodal teacher will be appointed by the health and education departments to monitor their activities.

However, the Gujarat chapter of the Indian Medical Association (IMA) seems unhappy with the move.

"We only believe in allopathic medicines and a person must be considered a doctor only after they've done MBBS," said Dr Yogendra Modi, president of IMA's state branch.

The report came days after the Centre introduced a bill in Lok Sabha that proposes to allow doctors pursuing Indian systems of medicine, including Ayurveda, and homoeopathy, to practice allopathy after clearing a bridge course. The National Medical Commission Bill, 2017, which seeks to replace the existing apex medical education regulator, the Medical Council of India (MCI), with a new body, was moved by the government in the House.

Acute shortage of doctors and paramedics continues to plague the Indian healthcare scenario. The worse shortfall is that of specialist doctors — surgeons, obstetricians and gynaecologists, physicians and paediatricians — at the taluka level. Sub-district hospitals or Community Health Centres (CHCs) at the taluka level suffer the maximum brunt of lack of infrastructure and shortage of human resources, Union ministry of health and family welfare data shows, reported DNA.

While 22,496 specialists are required across India to run CHCs, only 11, 910 or 47% posts have been sanctioned. What is more shocking is that of the sanctioned 11, 910 posts, only 4,156 posts are filled while close to 65 per cent posts are lying vacant, the report added.