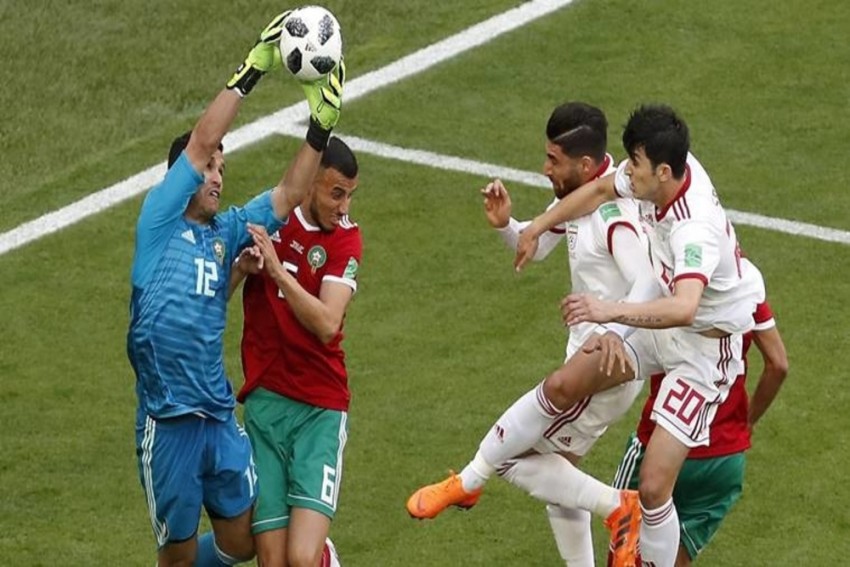 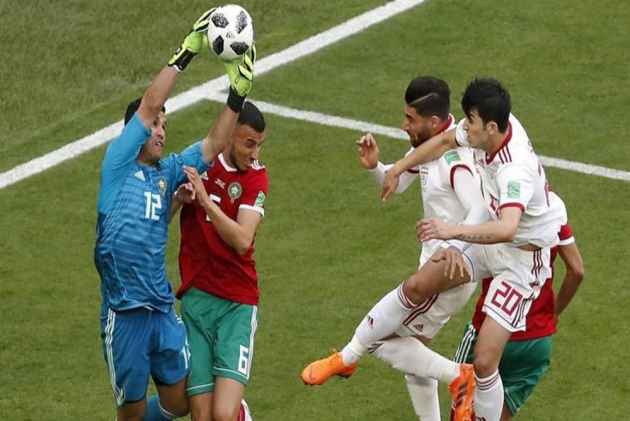 Iran were gifted a late 1-0 victory over Morocco in their opening World Cup match on Friday when Aziz Bouhaddouz headed into his own net five minutes into injury time.

The Group match B in Saint Petersburg had been heading for a goalless draw until Bouhaddouz's unfortunate intervention as he tried to clear Ehsan Haji Safi's cross but only directed it past his own goalkeeper.

They two teams met each other only once previously, a tie which ended in a draw. The last time Morocco appeared in a World Cup was two decades ago in 1998, hosted by France. 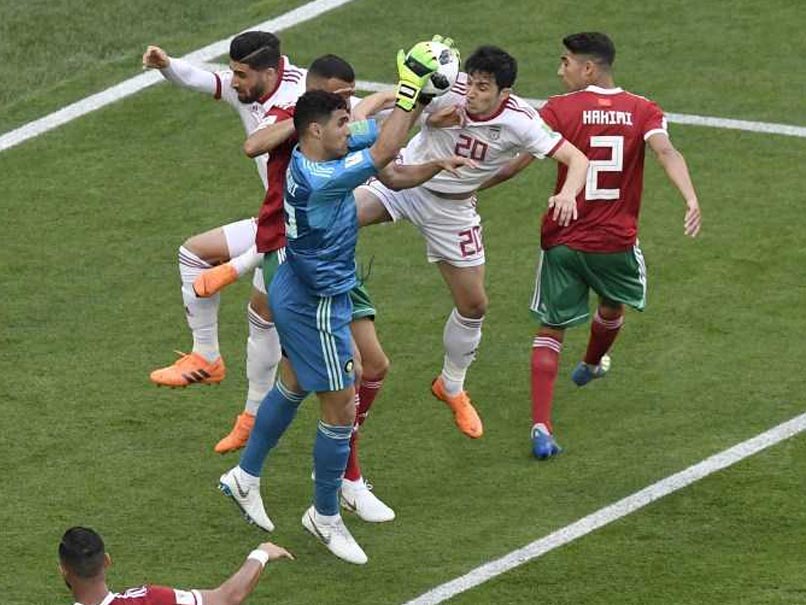