Kylie Jenner Is Super Pumped Over Her Abs Making A Comeback

The beauty mogul hit Instagram Stories and Snapchat last night to show off her core, writing "Abs making a comeback!!!!" in the caption 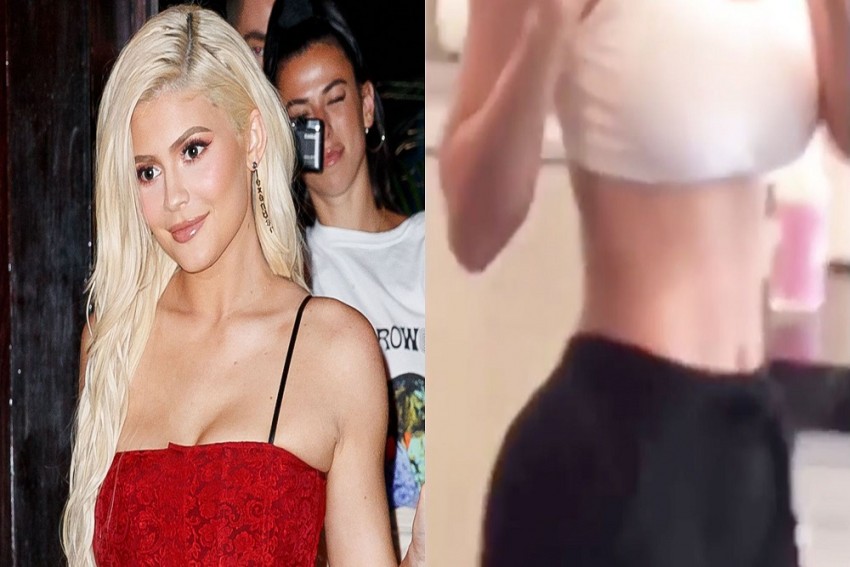 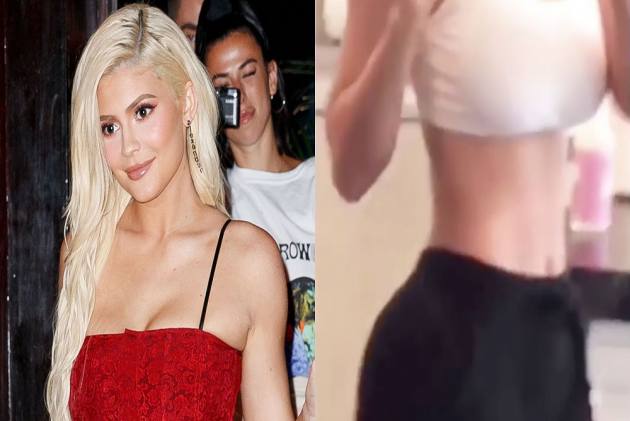 Reality TV star Kylie Jenner, who welcomed her daughter Stormi six months ago, says her abs are "making a comeback"

She proudly announced that she has already got her abs back as she shared a video flaunting her flat stomach on Tuesday, reports dailymail.co.uk.

Kylie recently opened up about exercising more in the wake of having her daughter Stormi, saying she wants to work on her core for general health reasons.

Taking to her Snapchat account, the 21-year-old filmed herself standing in front of the mirror in a skimpy white crop top and low cut black sweatpants.

Horror Is Like Semi-Porn In India But Netflix's Ghoul Is Different: Ratnabali