He was immediately hospitalized in the nearby hospital and an investigation is underway. 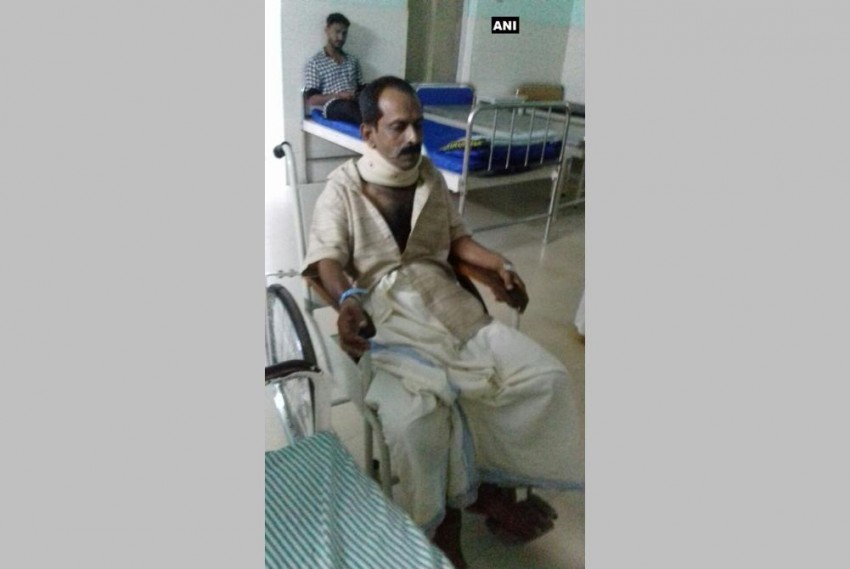 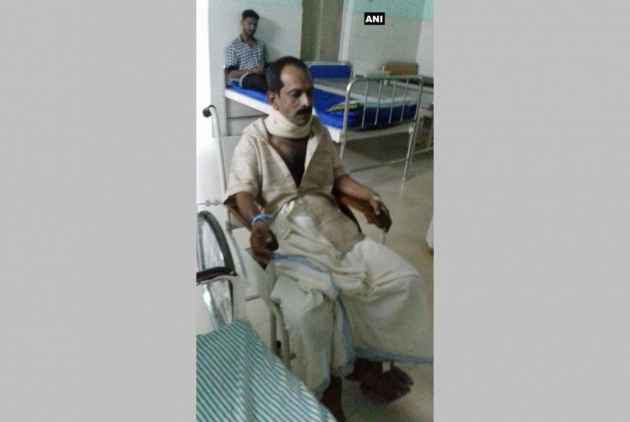 Senior journalist Sajeev Gopalan was allegedly assaulted by the police on Sunday. Gopalan works with the 'Kalakaumudi' newspaper.

He was immediately hospitalized in the nearby hospital and an investigation is underway.

Meanwhile, a number of students, including women, and two journalists were injured in lathi-charge by the police in the Banaras Hindu University (BHU) which witnessed violence on September 23, in an ugly turn to a protest against an alleged eve-teasing incident.

The lathi-charge on journalists led to protests in Lucknow with some journalists staging a sit-in near Uttar Pradesh Chief Minister Yogi Adityanath's residence.

They later gave a memorandum to the District Magistrate demanding action against the guilty.

In the wake of the violence, the university has announced "holidays" from tomorrow till October 2, advancing it from September 28.

Also, senior journalist Lankesh was shot dead on September 5 at her residence in Bengaluru's Rajarajeshwari Nagar by some unidentified assailants at around 8-8:30 p.m.

As per the reports, three bullets were pumped in her body.

Her last rites were held at Bengaluru's Chamrajpet Cemetery earlier in the day.

Lankesh was the editor of the Gauri Lankesh Patrike, a tabloid described as an "anti-establishment" publication.