Bishop Franco Mulakkal who was arrested on the charge of repeatedly raping a nun will undergo judicial custody till October 20. 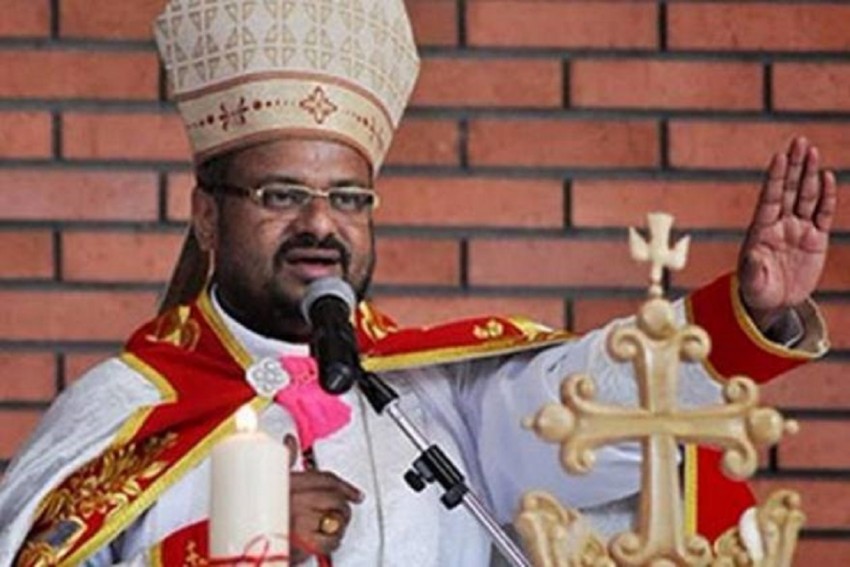 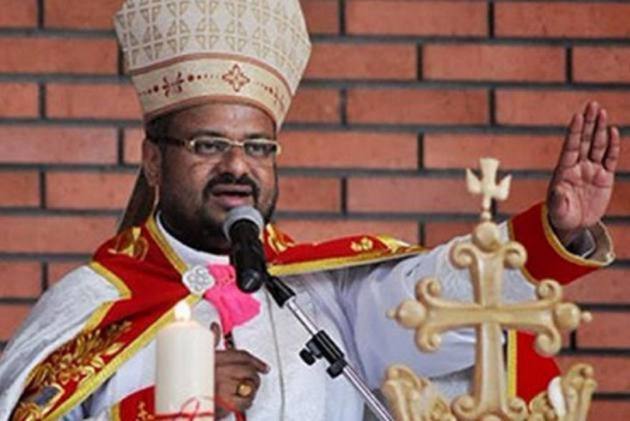 A Kerala court on Saturday extended the judicial custody of Bishop Franco Mulakkal, who was arrested on the charge of raping a nun repeatedly between 2014 and 2016, till October 20.

Mulakkal, after undergoing a routine medical check-up, was produced before Judge M. Lekshmi of the Pala Judicial Magisterial Court who extended his judicial custody for another two weeks.

Mulakkal was arrested on September 21 after three days of questioning and on September 24, he was sent to two weeks judicial custody by the very same court.

The entire proceedings took around five minutes and he informed the court that he had no problems in the Pala sub-jail, where he has been kept since he was remanded.

However, his counsel informed the media that in the coming week, they will approach the Kerala High Court again seeking bail.

On October 3, the Kerala High Court denied Mulakkal's bail plea as Justice V. Raja Vijayaraghavan observed that there was evidence against the bishop.

Mulakkal, who heads the Roman Catholic Diocese in Jalandhar, Punjab, is the first bishop in the country to be sent to jail on charges of rape and since then he has been getting a steady stream of high profile visitors including leading politicians.