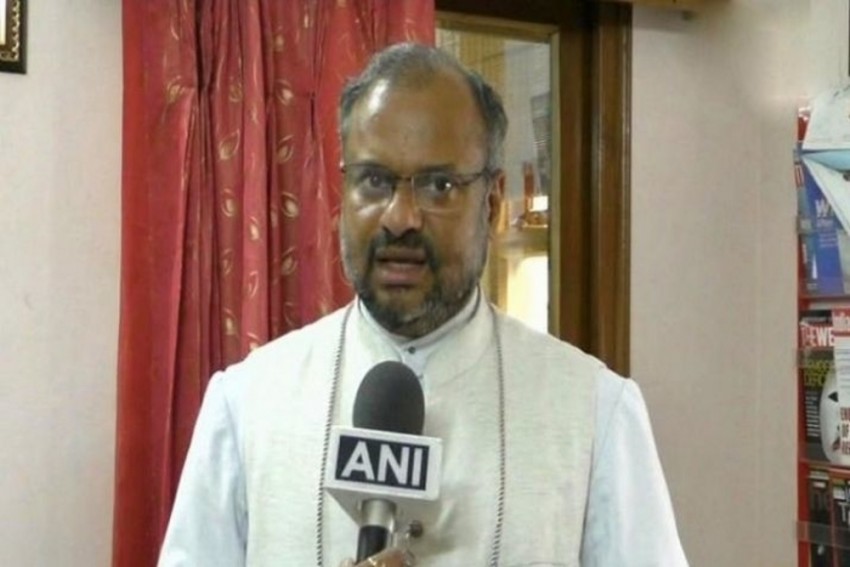 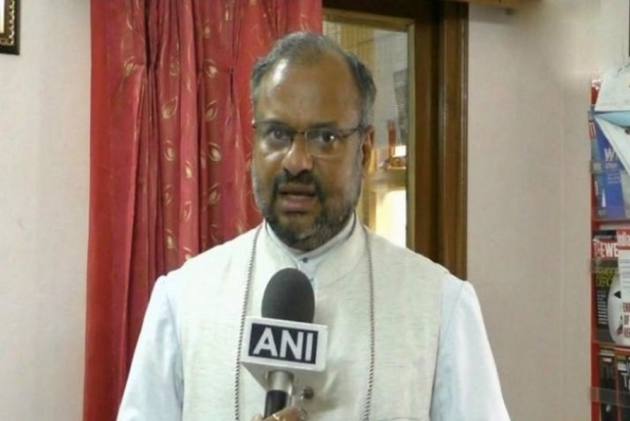 Bishop Franco Mulakkal, arrested by the police over allegations of repeatedly raping and sexually assaulting a nun, has been admitted to a government hospital here after he complained of chest pain, official sources said Friday night.

He complained of chest pain when he was being taken to Kottayam Police club from the Crime Branch office in Thrippunithura in Ernakulam district Friday night, they said.

The vehicle carrying the Bishop was directed to the Medical College Hospital when it reached Ettumanoor at around 11 pm after the Bishop complained of chest pain, sources said.

He is is under the observation in the cardiology section of the college after his blood pressure shot up, they said.

Sources said his ECG and other cardiac related tests are being performed at the hospital.

Earlier, Mulakkal's medical check up was done at the Government Taluk Hospital in Thrippunithura Friday night, immediately after his arrest.

In her complaint to the Kottayam police in June, the nun had alleged that Bishop Mulakkal raped her at a guest house in Kuravilangad in May 2014 and later sexually exploited her on several occasions.

She said she had to approach the police as the church authorities did not act on her repeated complaints against the clergyman.