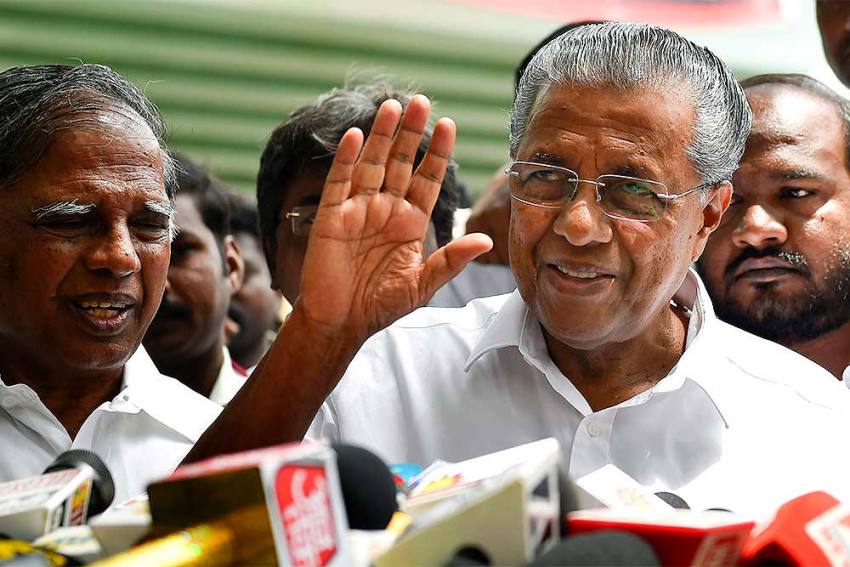 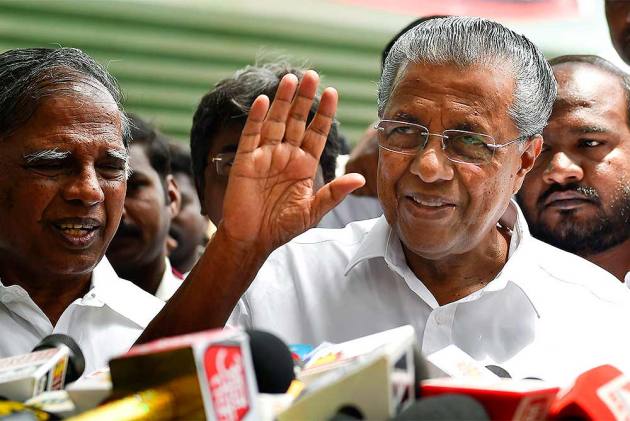 The contest in Konni was keenly watched because of BJP president K Surendran’s candidature. In a setback to the party, Surendran is in third place behind Congress and LDF candidates.

The hill temple and the surrounding area were rocked by violence after the LDF government facilitated protection to women devotees after the Supreme Court order allowed the entry of women between the ages of 10 and 50 into the Sabarimala temple.

For all the three principal players— CPM-led LDF, Congress-led UDF and the BJP-led NDA—election to the five Assembly segments in the district was one with a high stake. Sensing an opportunity, both Congress and the BJP have proposed a law to ban the entry of women of all ages to the Sabarimala shrine if they come to power.

Election to this central Travancore region has assumed significance ever since 2018 when a Supreme Court verdict allowed entry of women of all ages into the hill shrine.  During the election campaign, Prime Minister Narendra Modi had invoked the Sabarimala issue ahead of the assembly polls. He also blamed the LDF government for destabilizing the sacred shrine.