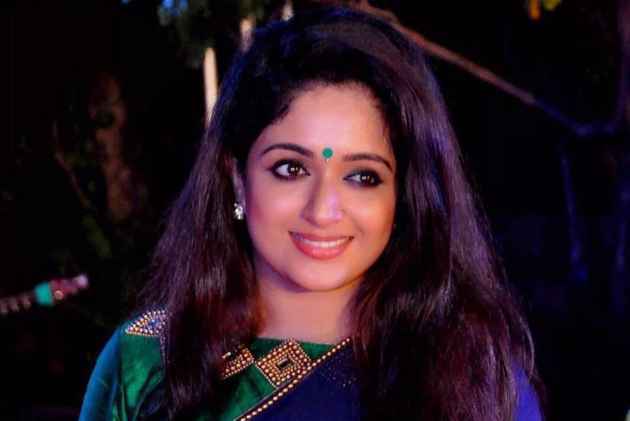 Malayalam film star Kavya Madhavan has moved Kerala High Court seeking anticipatory bail fearing arrest in the case of sexual assault of another leading actress in a moving car in February this year. In her bail plea, Kavya, a two-time state award winner for best actress, has also alleged a conspiracy against her husband and popular actor Dileep, who is in judicial custody after the police charged him of conspiring the attack against the actress.

“A group of unscrupulous senior police officers, a small but powerful section of film industry and scores of obliging media men are now bent upon to destroy the entire family of Dileep," Kavya said in the bail plea

In the bail plea, which Outlook has examined, Kavya has also named a prominent ad film maker as the one who could be conspiring against Dileep along with the son of a prominent leader of the ruling party in the state.

She has also accused Dileep’s former wife and film star Manju Warrier of conspiracy against Dileep in the bail plea.

On the role of the ad film maker, she said, “….. a person who is famous for his connection with various media and corporate houses, rather than his film making skills to have a definite role in unfolding drama. It is understood that he played a pivotal role in arranging finances of various large establishments in Kerala. He along with the son of a prominent leader of the ruling political front is understood to have carried out the event management of the marriage of the daughter of a prominent Kerala business tycoon. For the past few years this person was entertaining grave enemity against Dileep on account of the fact that Dileep has chosen to paint him black and white in the divorce proceedings initiated by him against Manju Warrier."

Kavya’s bail plea has come two weeks after the main accused in the case, Pulsar Suni, revealed that Kavya was ‘the madam’ he had been referring to as the one from whom he collected money to execute the attack against the actress. He had earlier said in court that the madam had given him money but did not know anything about the abduction conspiracy.

According to the police, Dileep had offered Rs. 1.5 crore to Suni to attack the actress. The police had earlier raided a boutique owned by Kavya in connection with the case and had even questioned her along with her mother.