I want to appeal to all the stakeholders to implement the order and work together for the development of Delhi: Kejriwal 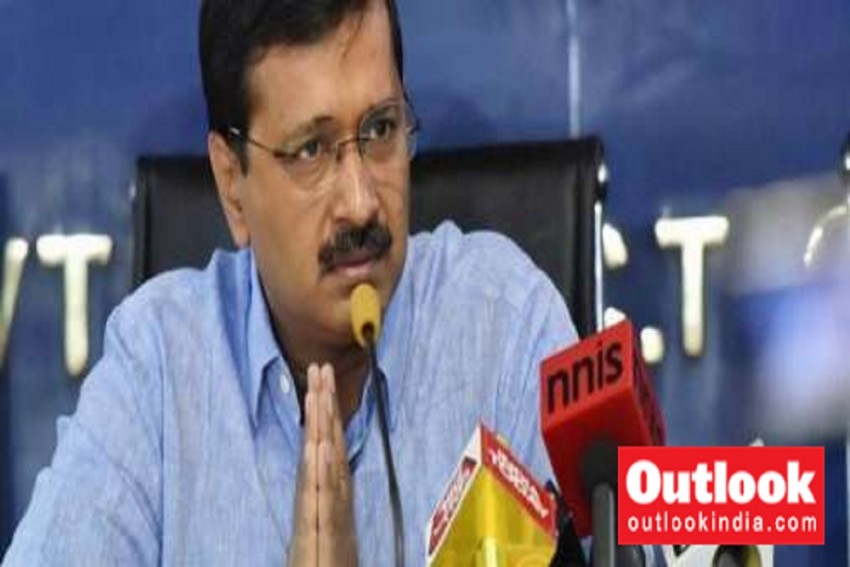 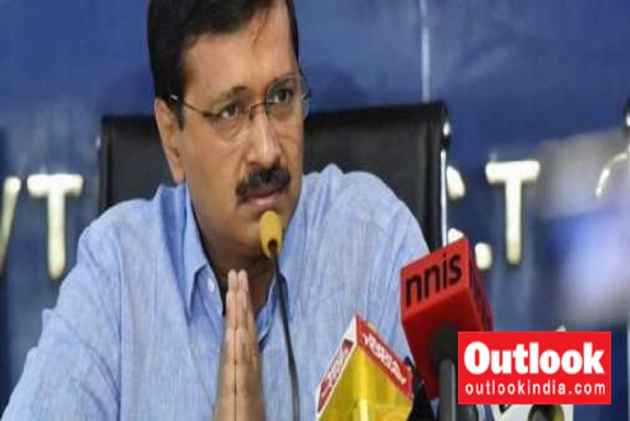 Delhi Chief Minister Arvind Kejriwal on Thursday requested all stakeholders to implement the Supreme Court order on the distribution of powers between the Delhi government and the Lieutenant Governor, and to get down to work for the development of the city.

Welcoming the apex court order that held the L-G was bound by the aid and advice of the council of ministers, Kejriwal said the verdict had clearly demarcated power sharing among the stakeholders.

"I want to appeal to all the stakeholders to implement the order and work together for the development of Delhi" he added.

"Sought time to meet Hon'ble LG today to seek his support and cooperation in the implementation of the order of Hon'ble SC and in the development of Delhi," he wrote on Twitter.

Earlier in the day, Deputy CM Manish Sisodia had said that the government was seeking legal opinion on the matter

A day after the Supreme Court ruled that that lieutenant governor is bound by the elected government's advice and cannot be an "obstructionist", Sisodia said he appealed to officials and the Centre to abide by the judgement.

"The chief secretary has written to me saying the services department will not follow the orders. If they are not going to abide by it and the transfer files will still be seen by the LG then it will amount to contempt of the constitution bench," Sisodia had told reporters.

"We are consulting our lawyers about what can be done in the situation," he said, adding that the Supreme Court had clearly stated that the LG has the power to interfere only in three subjects, which does not include the services department.

The government was likely to move a "contempt petition" before the Supreme Court in this regard, a government spokesperson had said.

Kejriwal's appeal came amid refusal of officers to comply with the Delhi government's directive on new transfers and posting powers being given to the chief minister, deputy CM and ministers of the government. Earlier the power was exercised by the Lt Governor.