Keeping The Donors Out

Why should parties have to grovel to oligarchs to win elections? Or, for that matter, trade unions? 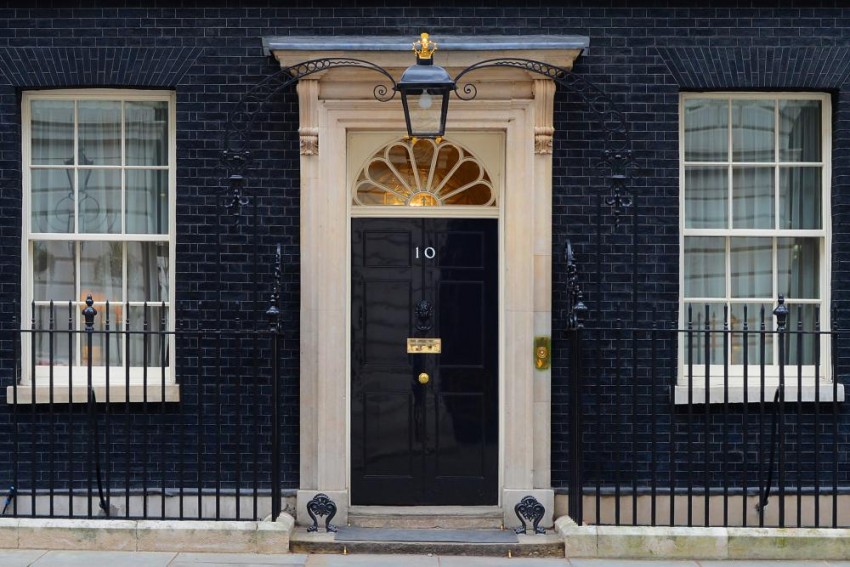 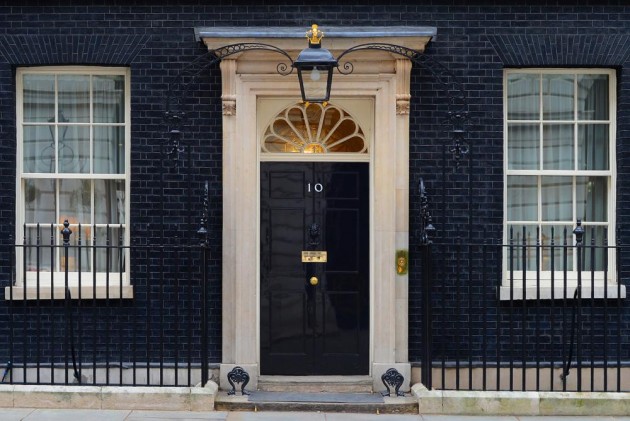 Is this a democracy or is it a plutocracy? Between people and power is a filter through which decisions are made, a filter made of money. In the European referendum, remain won 46% of the money given and lent to the two sides (£20.4m) and 48% of the vote. Leave won 54% of the money and 52% of the vote. This fearful symmetry should worry anyone who values democracy. Did the vote follow the money? Had the spending been the other way round, would the result have reflected that? These should not be questions you need to ask in a democracy.

If spending has no impact, no one told the people running the campaigns: both sides worked furiously at raising funds, sometimes from gruesome people. The top donor was the stockbroker Peter Hargreaves, who gave £3.2m to Leave.eu. He explained his enthusiasm for leaving the EU thus: “It would be the biggest stimulus to get our butts in gear that we have ever had … We will get out there and we will be become incredibly successful because we will be insecure again. And insecurity is fantastic.”

No one voted for such people, yet they are granted power over our lives. It is partly because the political system is widely perceived to be on sale that people have become so alienated. Paradoxically, political alienation appears to have boosted the leave vote. The leave campaign thrived on the public disgust generated by the system that helped it to win.

If politics in Britain no longer serves the people, our funding system has a lot to do with it. While in most other European nations, political parties and campaigns are largely financed by the state, in Britain they are largely funded by millionaires, corporations and trade unions. Most people are not fools, and they rightly perceive that meaningful choices are being made in private, without democratic consent. Where there is meaning, there is no choice. Where there is choice, there is no meaning.

Politicians insist that donors have no influence on policy, but you would have to be daft to believe it. The fear of losing money is a constant anxiety, and, consciously or subconsciously, people with an instinct for self-preservation will adapt their policies to suit those most likely to fund them. Nor does it matter whether policies follow the money or money follows the policies: those whose proposals appeal to the purse holders will find it easier to raise funds.

Sometimes the relationship appears to be immediate. Before the last general election, 27 of the 59 richest hedge fund managers in Britain sponsored the Conservatives. Perhaps these donations had nothing to do with the special exemption from stamp duty on stock market transactions the Chancellor granted to hedge funds, depriving the public sector of around £145m a year. But that doesn’t seem likely.

At the Conservatives’ Black and White Ball, you get the access you pay for: £5,000 buys you the company of a junior minister; £15,000, a cabinet minister. Politicians insist that there’s no relationship between donations and appointments to the House of Lords, but a study at Oxford University found that the probability of this being true is “approximately equivalent to entering the National Lottery and winning the jackpot five times in a row”. We might not have had a say in the choice of the new prime minister, but I bet there was a lively conversation between Conservative MPs and their major funders.

Among the many reasons for the crisis in the Labour Party is the desertion of its large private donors. One of them, the corporate lawyer Ian Rosenblatt, complains “I don’t think Jeremy Corbyn or anyone around him is remotely interested in whether people like me support the party or not.” Why should the leader of the Labour Party have to worry about the support of one person ahead of the votes of millions?

The former Labour adviser Ayesha Hazarika urged Corbyn to overcome his scruples. “Meeting rich people and asking for money is not exactly part of the brand that has been so successful among his party faithful. But … sometimes you just have to suck it up and do things you don’t like.” Under our current system, she might be right, not least because the Conservatives have cut Labour’s other sources of funding: trade union fees and public money. But what an indictment of the system that is. During the five years before the last election, 41% of the private donations made to political parties came from just 76 people. This is what plutocracy looks like.

Stand back from this system and marvel at what we have come to accept. If we saw it anywhere else, we would immediately recognise it as corruption. Why should parties have to grovel to oligarchs to win elections? Or, for that matter, trade unions? The political system should be owned by everyone, not by a subset. But the corruption at its heart has become so normalised that we can scarcely see it.

Here is one way in which we could reform our politics. Each party would be allowed to charge the same fee for membership – a modest amount, perhaps £20. The state would then match this money, at a fixed ratio. And that would be it. There would be no other funding for political parties. The system would be simple, transparent and entirely dependent on the enthusiasm politicians could generate. They would have a powerful incentive to burst their bubbles and promote people’s re-engagement with politics. The funding of referendums would be even simpler: the state would provide an equal amount for each side.

The commonest argument against such arrangements is that we can’t afford them. Really? We can’t afford, say, £50m for a general election, but we can afford the crises caused by the corruption of politics? We could afford the financial crisis, that arose from politicians’ unwillingness to regulate their paymasters? We can afford the costs of Brexit, which might have been bought by a handful of millionaires? Those who urged us to leave the EU promised that we would take back control. Well, this is where it should begin.

Who Is Theresa May, Britain's First Post-Brexit PM?